Dozens of members of the Monticello Teachers’ Association, wearing matching shirts, were in attendance at last week’s Board of Education meeting.
Matt Shortall | Democrat

MONTICELLO — It was a packed house at the Monticello Central School District Board of Education (BOE) meeting on Thursday, May 5 as dozens of members of the Monticello Teachers’ Association (MTA) Union were in attendance.

Following a budget hearing and regular reports from various board members, MTA President John Maranzana rose during the public comment section of the meeting to allege official misconduct by BOE President Lori Orestano-James.

Maranzana said that on the morning of May 3 James had approached a union member after hearing that the MTA Executive Board planned to endorse the challengers in the upcoming Board of Education elections on May 17.

Maranzana said that, at the time, the MTA was not offering any endorsements and told James as much during a private conversation the same day. After that meeting, Maranzana claims that James spoke with other MTA members “disparaging me and distorting our conversation” and said that when she wins the election, she’s “coming for John.”

The district’s public comment rules state that “no speaker may comment on or identify any particular student or employee by name, position or situation in his or her comments.”

As Maranzana was speaking, James interjected that she is covered under this policy.

“You are not covered under the policy … A school board member is not an employee of the district. You do not receive a salary,” Maranzana said before being permitted to continue with his comment.

“There is no place for harassment and threats in the workplace and the Monticello Teachers’ Association will not tolerate this incredibly inappropriate and massive abuse of power,” Maranzana said. “A school board’s mission is to help and elevate a school, not have a single member act as a cudgel for vengeance and retribution.”

James and school administrators said they could not comment on the allegations.

“The district does not comment on any pending litigation,” said Monticello Superintendent Dr. Matthew Evans.

Speaking as Union President, Maranzana requested that James resign or that the BOE remove her for “official misconduct.”

Connie Avery-Cheng, MTA Vice President of grievances, said that the Teachers’ Association would file an improper practice charge with the Public Employment Relations Board under the Taylor Law stemming from the allegations against James. 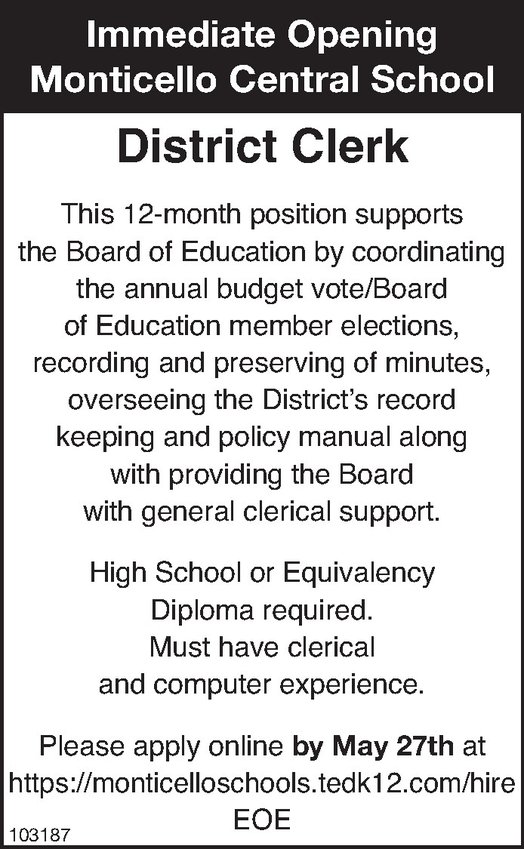 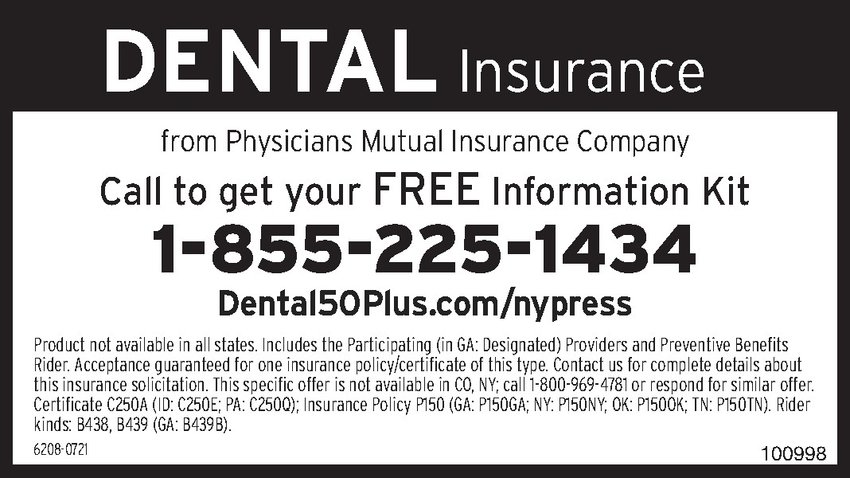 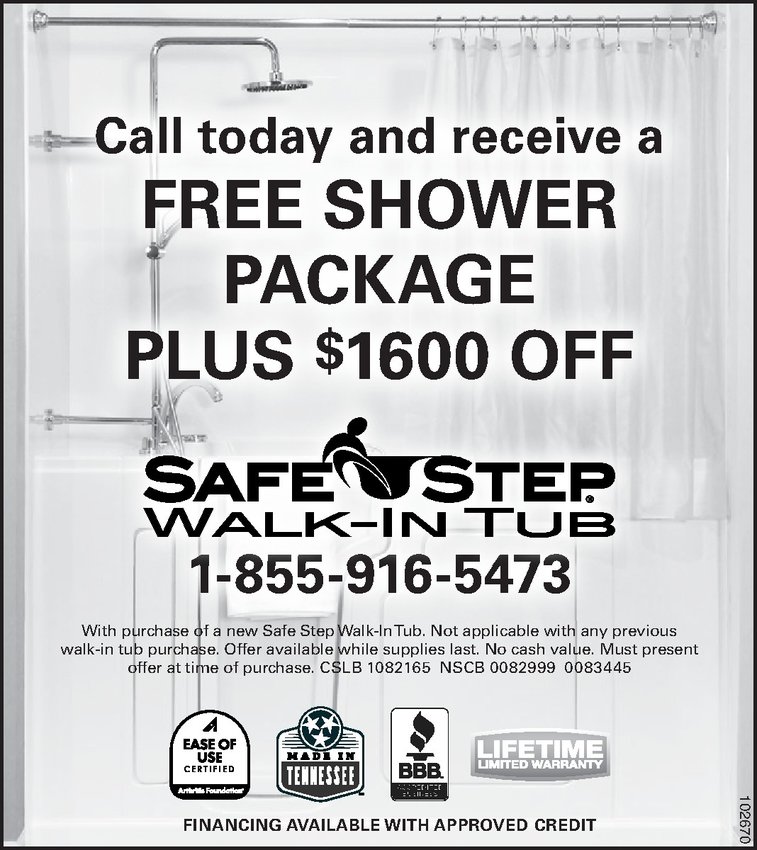 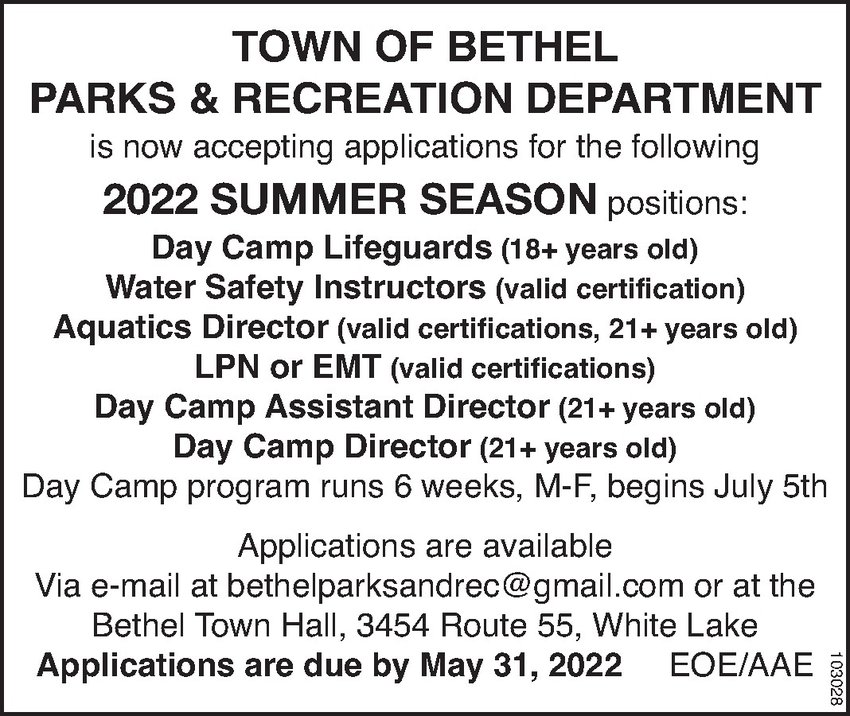 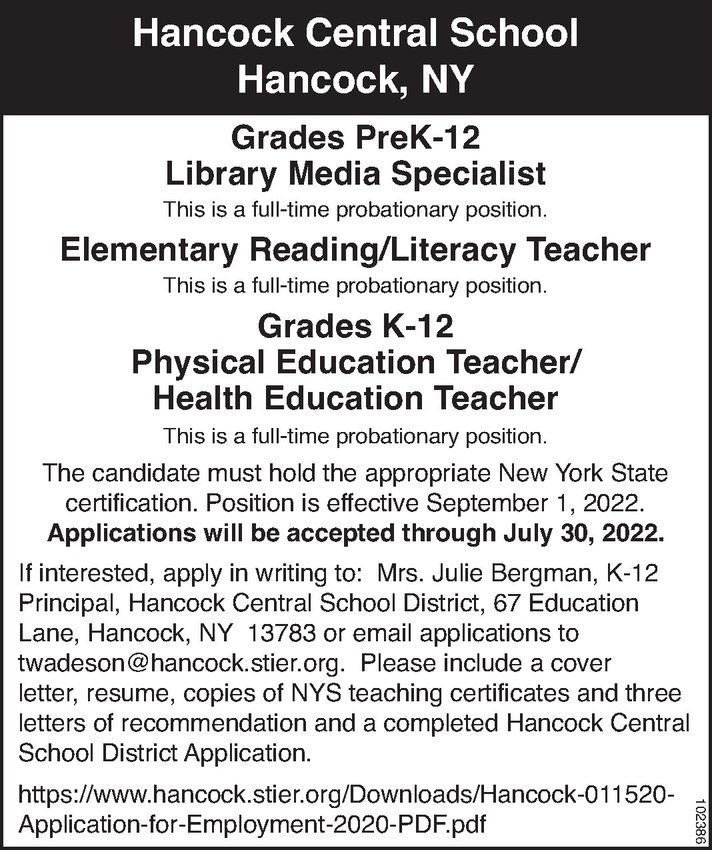 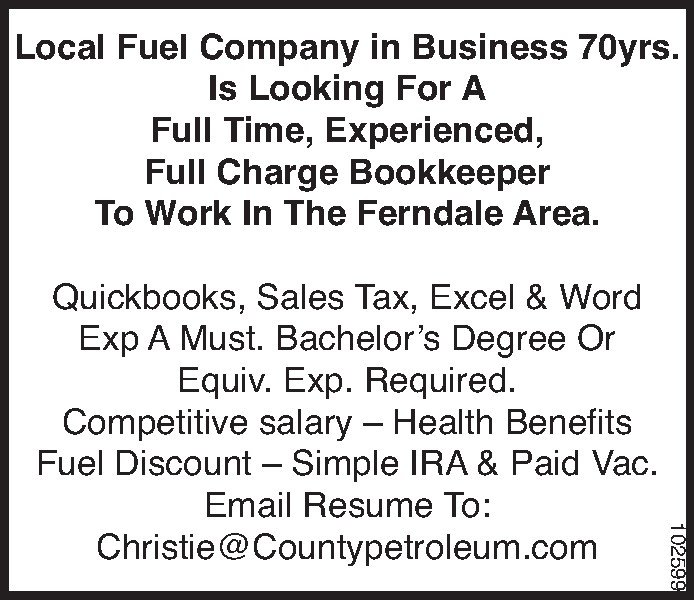 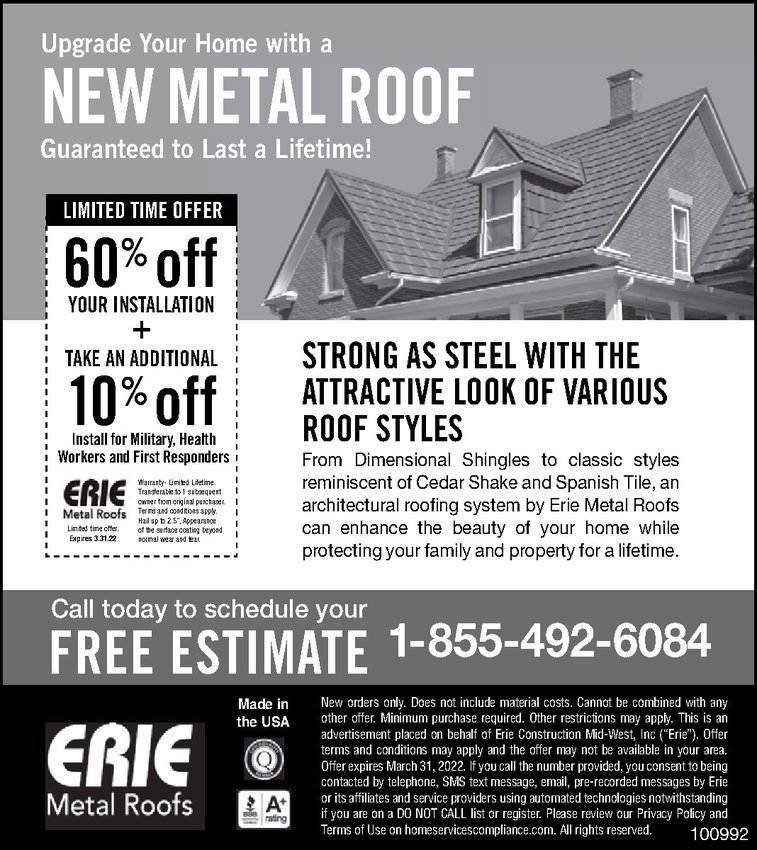 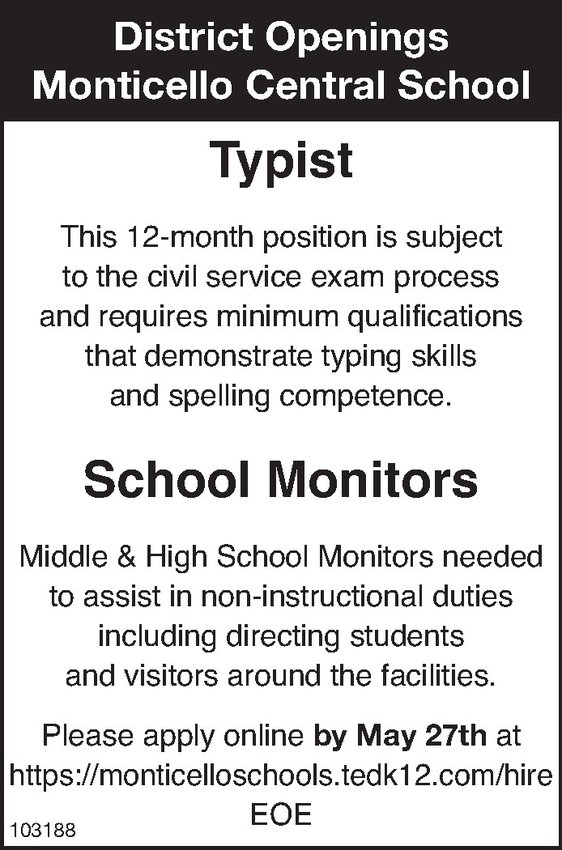 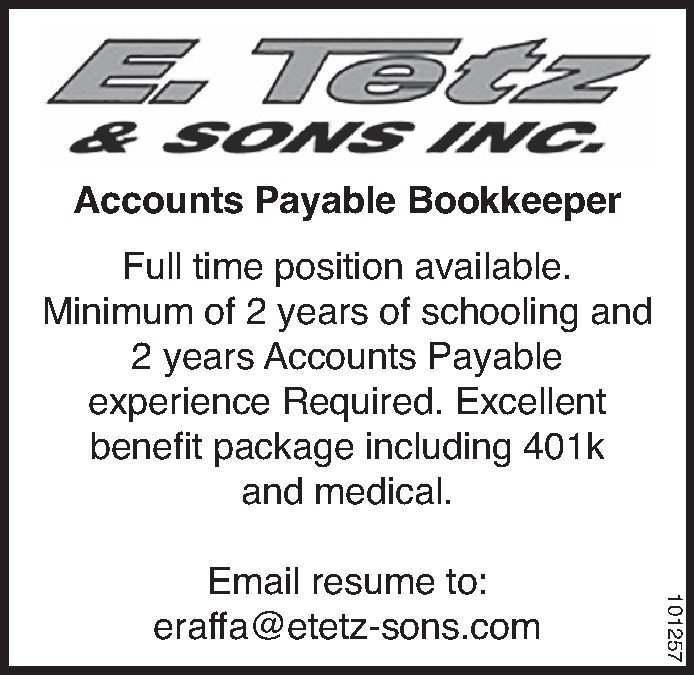 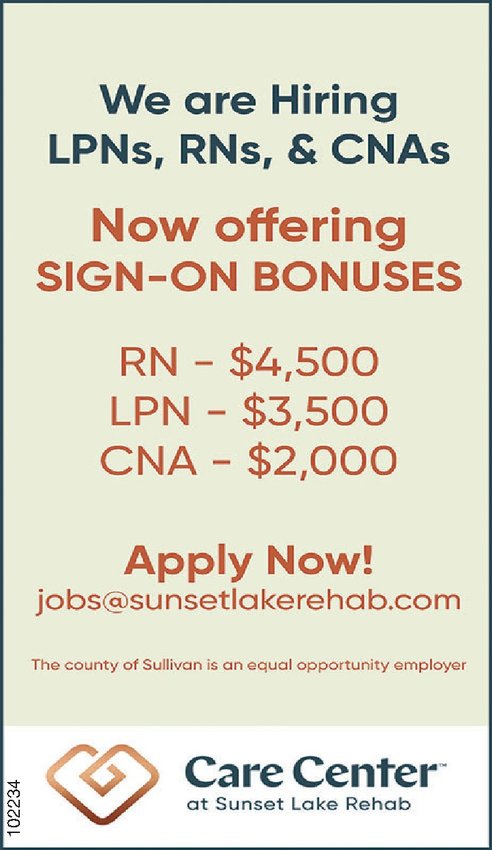 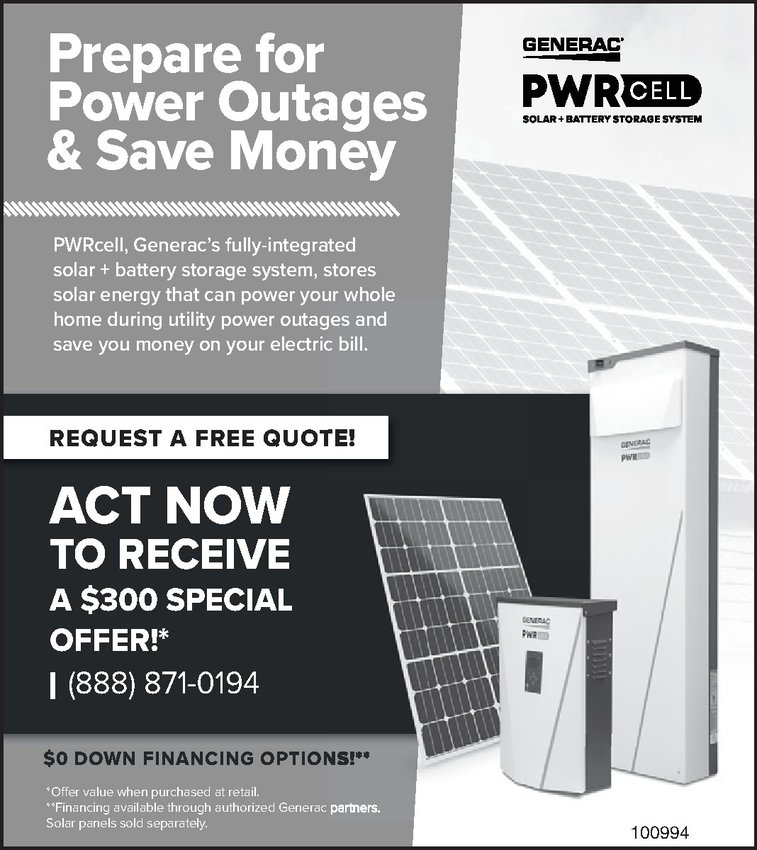 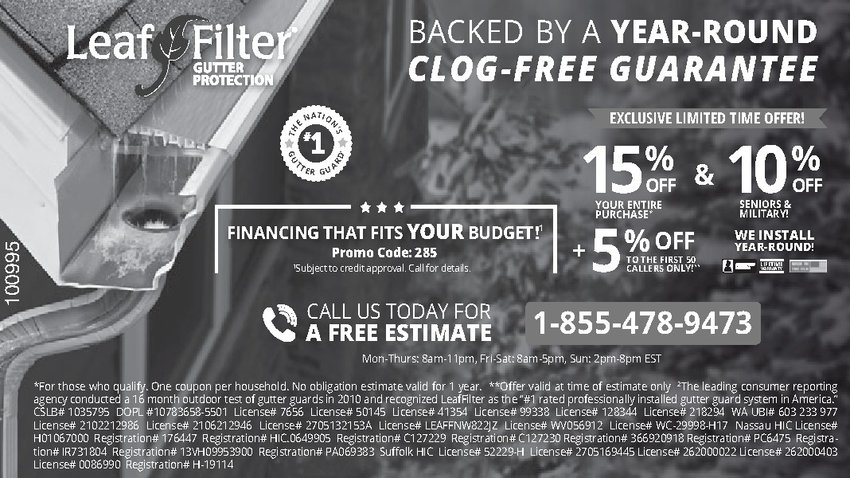 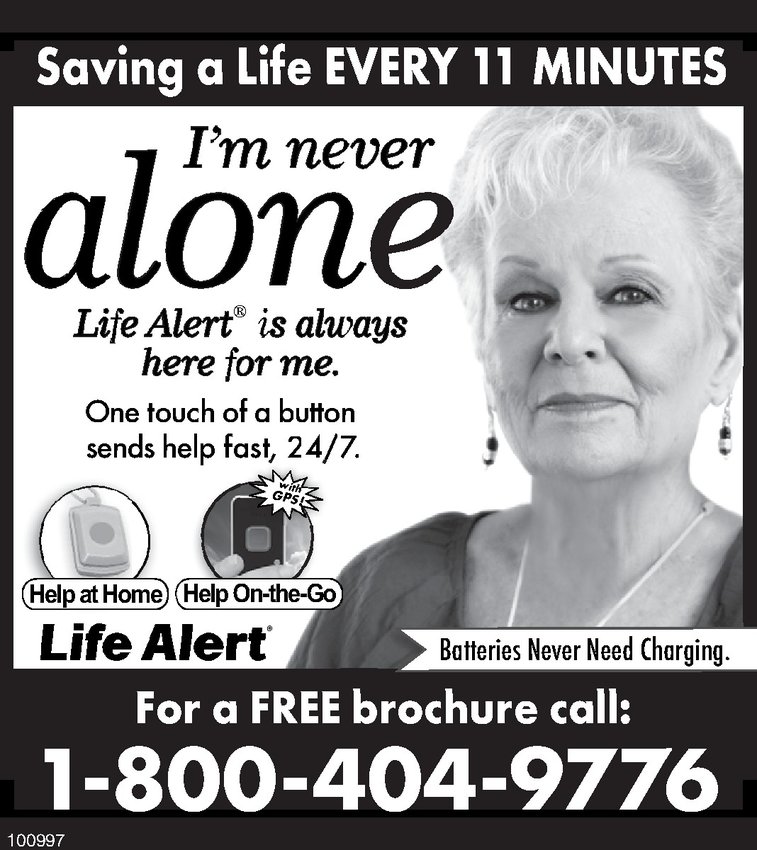 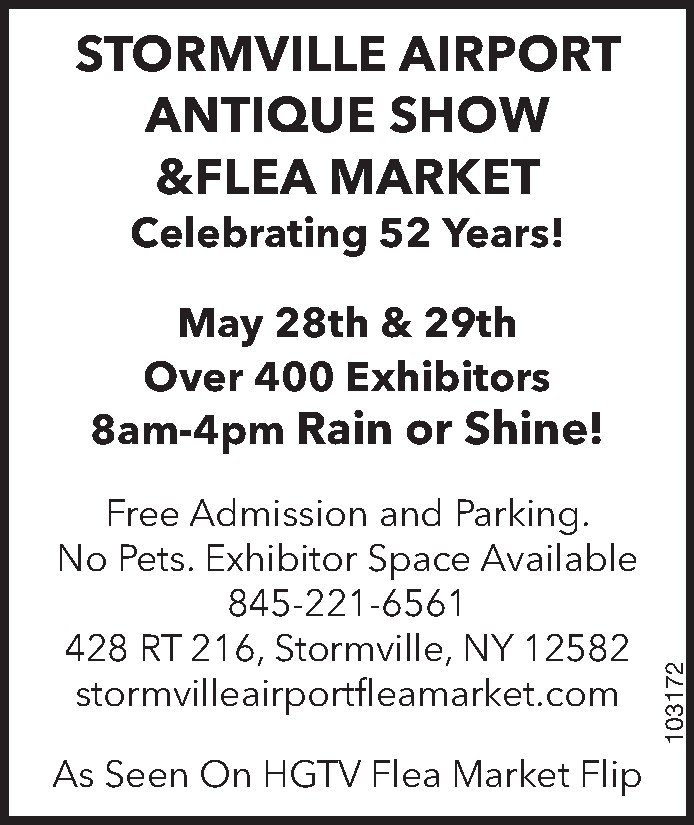 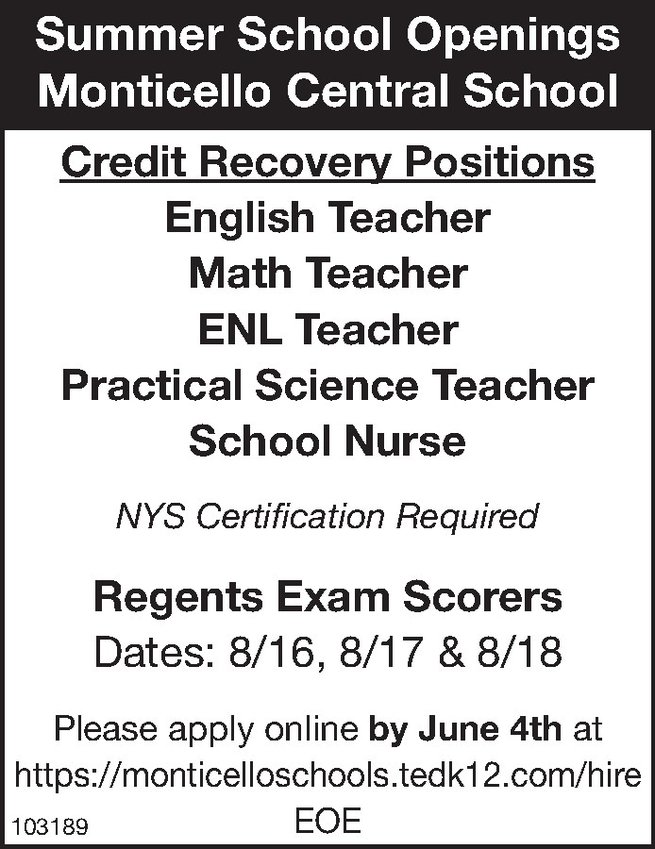 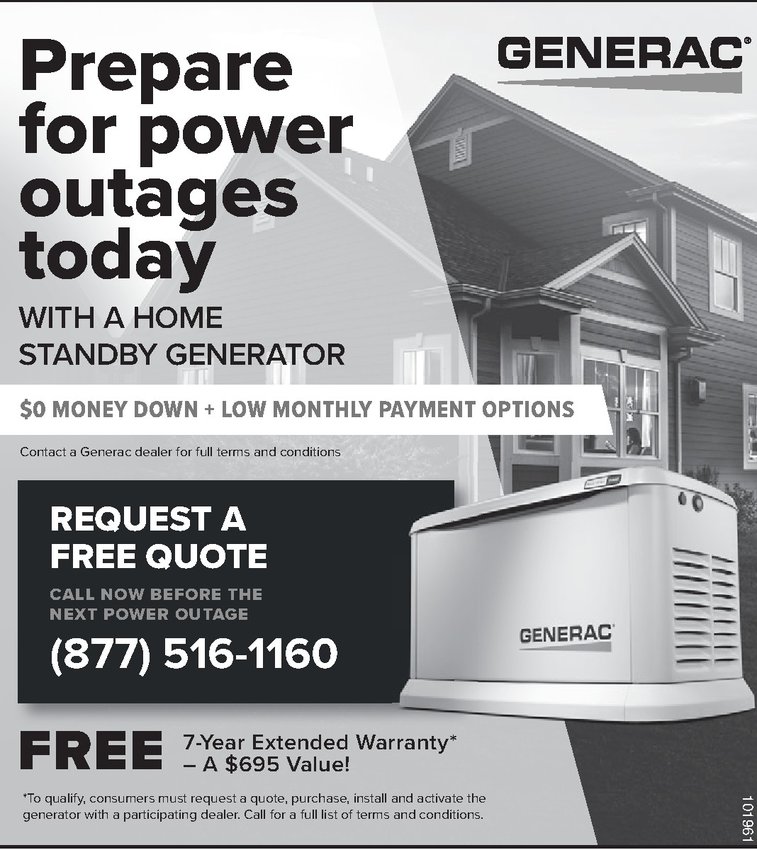 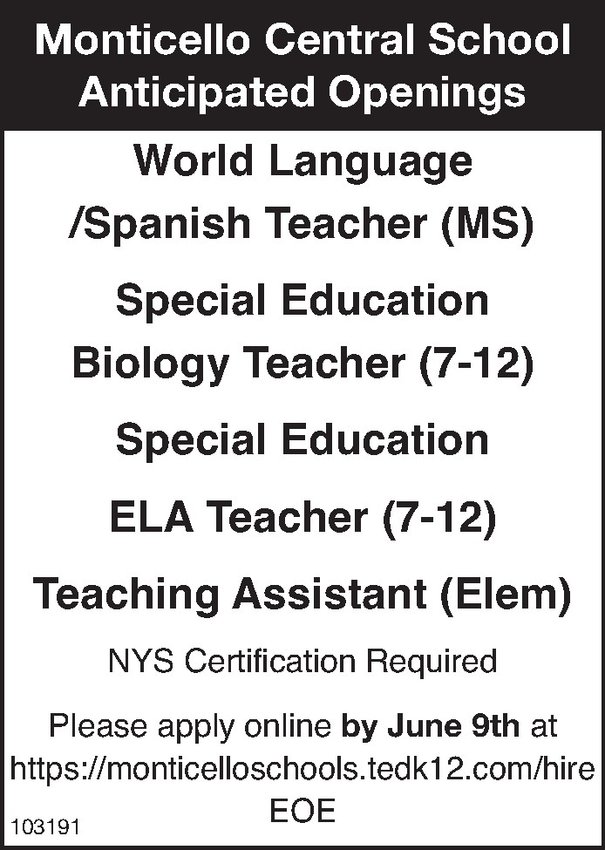 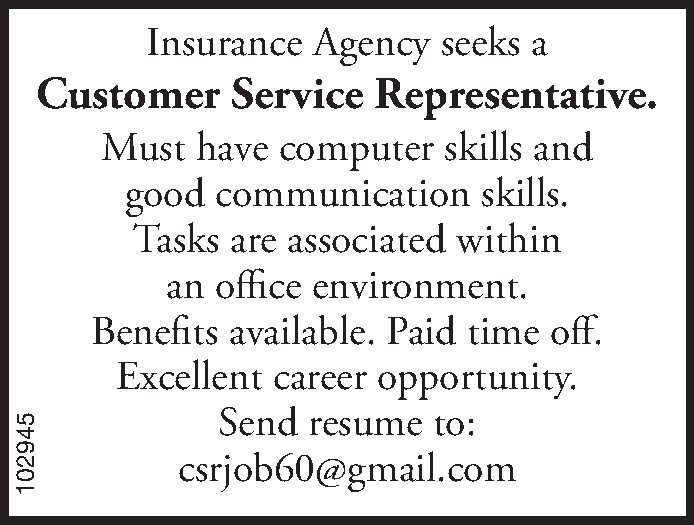 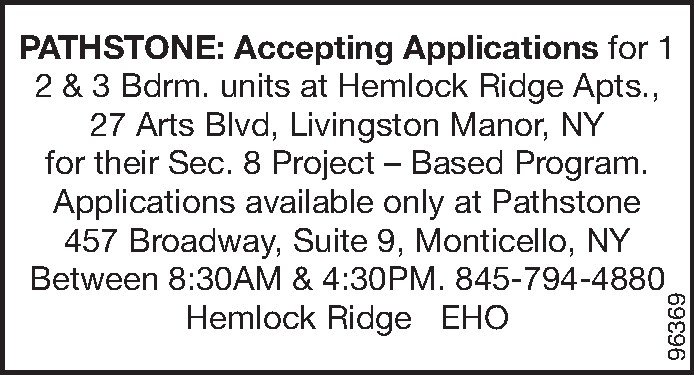 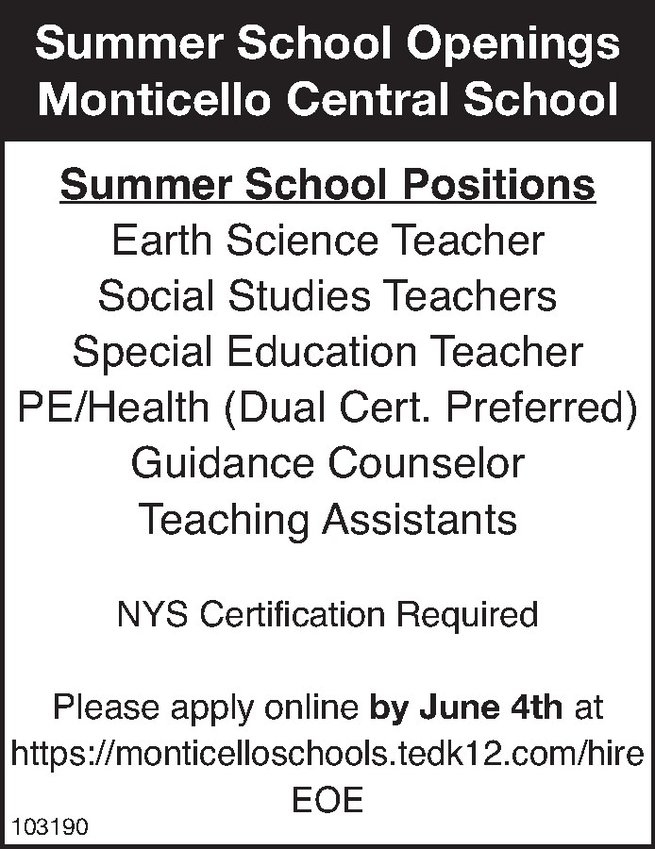 Our classifieds in print