SULLIVAN COUNTY - Each town throughout Sullivan County has undergone a transformation in both population size and population composition over the past 10 years, according to the recently released New … 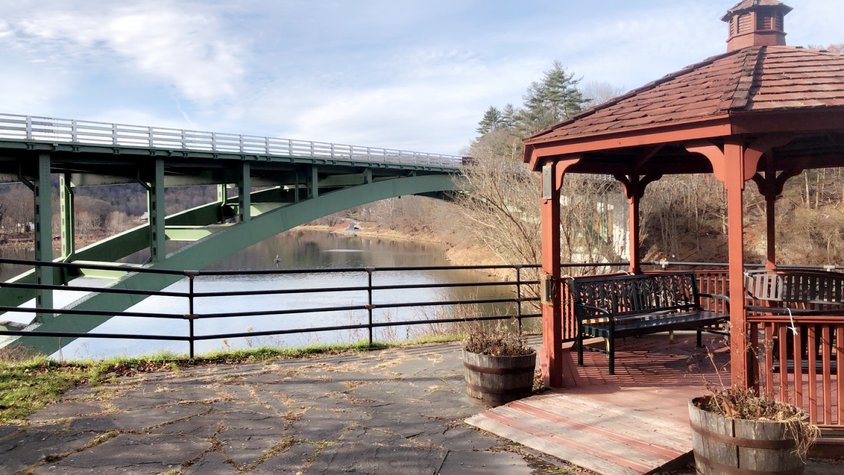 Recently released data shows that towns have experienced change in both demographic and population size all around the county throughout the past 10 years. The Town of Tusten decreased 7.3 percent since 2010 and is sitting at 1,405 residents.
Derek Kirk | Democrat
Posted Tuesday, December 7, 2021 7:13 am
By Derek Kirk

SULLIVAN COUNTY - Each town throughout Sullivan County has undergone a transformation in both population size and population composition over the past 10 years, according to the recently released New York State Comptroller census report for 2020. Here are some of the takeaways.

POPULATION CHANGES
The towns of Mamakating, Cochecton, Fallsburg, Liberty and Thompson all experienced overall population growth over the past decade.

Mamakating grew by 4.7 percent with a current population of 12,655.

Cochecton grew by 5.5 percent with its population sitting at 1,448.

Thompson Town Supervisor William Rieber Jr., believes the cause of the growth in population is due to the town’s commitment to upgrading and preserving Thompson’s natural beauty for its many residents.

“We’ve really focused greatly on the quality of life issues in the town. We’ve greatly increased our investment in parks and recreation,” he said. “It’s the draw to bring people in, people enjoy the outdoors.”

However, the Towns of Tusten, Rockland, Callicoon, Delaware, Forestburgh, Neversink, Fremont, Bethel, Highland and Lumberland all experienced a decline in population.

According to the State Comptroller census report , Rockland decreased 12.8 percent and currently has a population of 3,290.

Tusten decreased 7.3 percent and is sitting at 1,405 residents.

For the Town of Tusten, Town Supervisor Ben Johnson stated that he believes that there are a few different reasons on why Tusten has experienced some population decline.

“Either elderly people have passed away and their homes have been sold to people that are only weekend-ers that are claiming primary residence elsewhere, or people have moved away, and when they sold their residences, they became Airbnbs or weekend residences, and claiming residences in another location,” Johnson explained.

“It’s a hard county to find a good job in compared to what the cost of living is. It's the age-old problem that we’ve had, we raise the kids and they go elsewhere,” Johnson said.

Town Supervisor of Callicoon, Tom Bose, stated that despite the numbers presented by the Comptroller, Callicoon has kept busy with new home constructions in the past few years.
“It’s the most we’ve ever seen,” Bose said about new homes going up in the town.

LATINX POPULATION
A noticeable rise in the percentage of the Hispanic identifying population can be seen throughout Sullivan County but most notably in the towns of Callicoon, Neversink, Fremont, Mamakating and Lumberland, all undergoing at least a 50 percent increase in Hispanic population since 2010.
In the five villages throughout the county, Liberty and Wurtsboro have experienced the most growth in their respective Hispanic populations, rising 58 percent and 45 percent respectively.