A Fire and its Aftermath

Early in the morning on Friday, July 13, 1962 fire was discovered in one of the buildings at Hankin's High View House, just outside Liberty. Firefighters were on the scene within minutes and were …

A Fire and its Aftermath 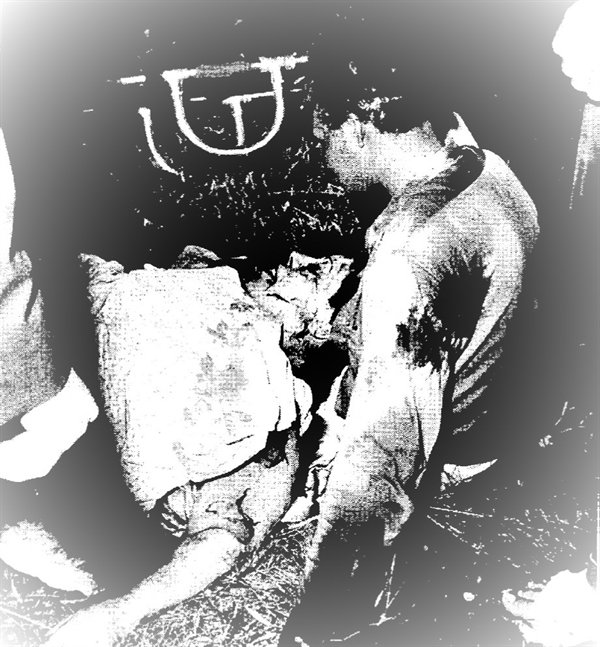 Liberty photographer Paul Gerry snapped this photo of handyman and accused arsonist Robert G. Ryan helping out at the scene of the fire. The photo appeared in an out-of-county daily newspaper.
Posted Friday, July 17, 2020 12:00 am
John Conway - Sullivan County Historian

Early in the morning on Friday, July 13, 1962 fire was discovered in one of the buildings at Hankin's High View House, just outside Liberty. Firefighters were on the scene within minutes and were able to contain the blaze, while hotel staff and ambulance personnel attended to the injured, but before it was over five people would be dead and one of the heroes of the tragedy would be in jail, charged with multiple counts of first degree murder.

In the aftermath, local officials would try in vain to tighten the fire laws governing small hotels.

Hankin's High View House was a small summer hotel, located on Route 55 between Liberty and Bradley, about four miles from the Liberty village line. There were 54 guests registered that weekend, mostly elderly couples from Brooklyn and Queens. Many were staying in the building behind the main structure, which housed eleven bedrooms on the second floor, with a lobby, kitchen, dining room, and small synagogue on the ground floor, but had no sprinkler system or fire escape.

When firefighters arrived, the building was already fully engulfed, and the surrounding area was “littered with screaming people who had jumped from the second story to escape the blaze,” according to the July 19 edition of the Liberty Register.

“Firemen were able to get the blaze under control in about thirty minutes by using water from a nearby swimming pool,” the article continued. “Ambulance crews from Maimonides Hospital and Neversink Ambulance Corps quickly responded and rushed the injured to Maimonides Hospital where four doctors administered emergency treatment. All of the injured were reported to be suffering from smoke poisoning, burns, fractures, or a combination of the three.”

As the newspaper went to press, four people had died in the fire and eleven were hospitalized, three of them in critical condition. A fifth person would succumb to her injuries a few days later.

One of the hotel workers, a 38-year old handyman named Robert Gilbert Ryan, who had been employed at the hotel for three seasons, was particularly busy assisting the emergency personnel, running “all over the place, covering up injured people and trying to help in any way he could.”

Police were shocked when during routine questioning about his movements before the fire, Ryan admitted intentionally igniting a pile of papers under the stairs of the building.

“Authorities added that Ryan had enjoyed the mock-hero role as a rescuer at the fire,” the Register reported.

Ryan was arraigned in Monticello before Judge Joseph Wasser and remanded to Sullivan County Jail without bail. Found to be mentally ill, but not insane, Ryan eventually pleaded guilty and was sentenced to 35 years in prison.

In the aftermath of the fire, Liberty Supervisor William E. Pearson went on the offensive, asking the state to amend its fire laws so they would include buildings such as the one at the High View House.

“According to Mr. Pearson, the two-story wooden building did not come under the jurisdiction of the Mitchell Law for multiple dwellings,” the Register announced. “The building was therefore not required to have a fire escape or a sprinkler system.”

At that time, the so-called Mitchell Law required two-story buildings to have fire escapes only if they contained more than 29 rooms or if their second floor window sills were more than 14 feet above the ground. Pearson said that some hotel buildings were specifically designed to circumvent the law, and the consequences were occasionally tragic, as in the case of the High View House fire.

The law would not be changed, however, and it wasn't until another Sullivan County hotel fire claimed five more lives in August of 1965 that the state took action. The stricter fire codes resulting from that eerily similar blaze at the Prospect Inn in Parksville would shutter many of the county's small hotels which could simply not afford the necessary upgrades, effectively ending the Golden Age of tourism here.