LAKE HUNTINGTON – How do you quantify 56 years of dedicated teaching? Moreover, how can you put into words the time, sacrifice and devotion delivered to so many by one remarkable individual? … 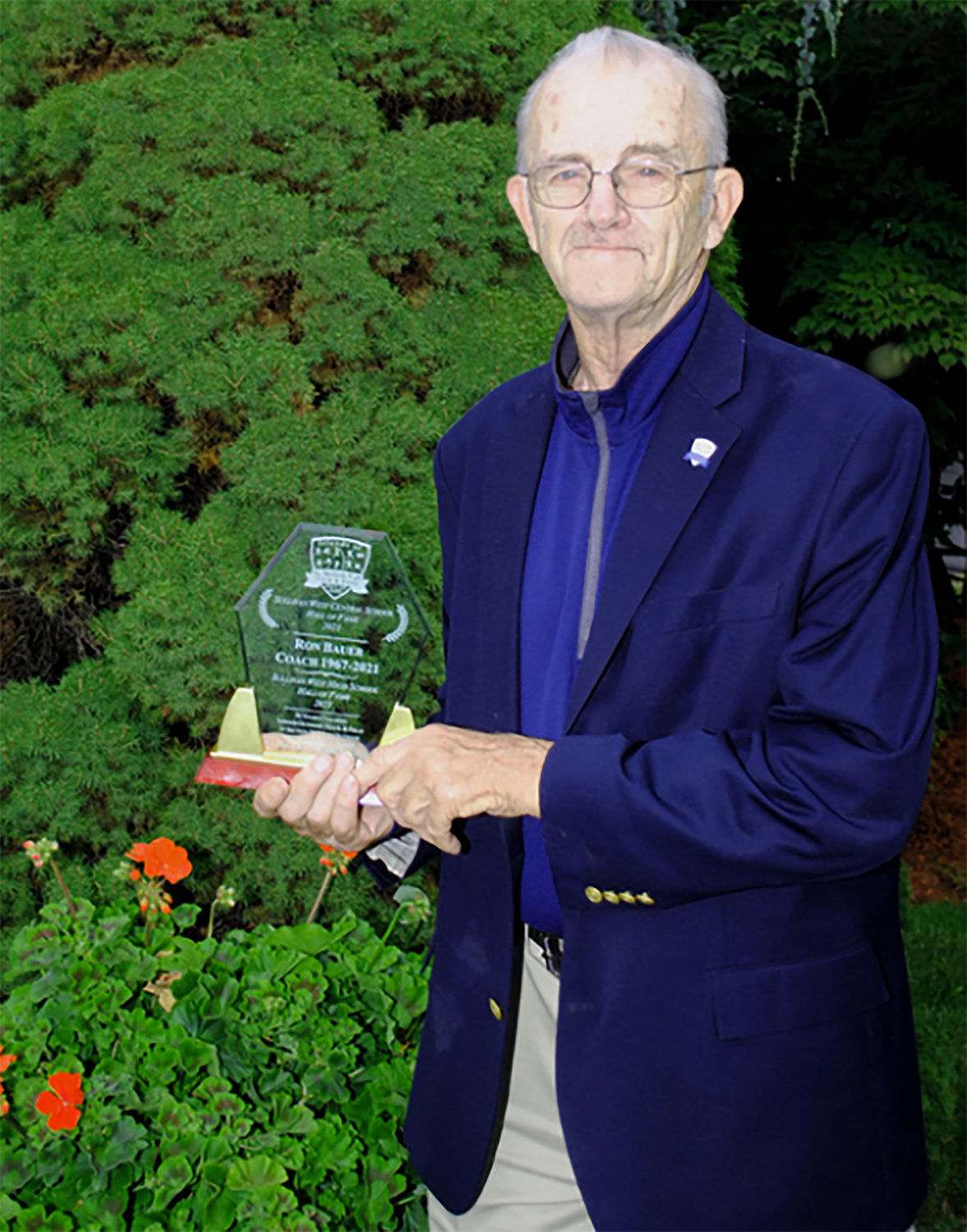 LAKE HUNTINGTON – How do you quantify 56 years of dedicated teaching? Moreover, how can you put into words the time, sacrifice and devotion delivered to so many by one remarkable individual? These questions loom large when trying to put into perspective the admirable career of Sullivan West social studies teacher Ron Bauer, who will be retiring from his teaching duties at the end of this semester.

Novelist Henry James once mused, “Act as if what you do makes a difference. It does.”

Looking back over the arc of his more than five decades in education, Bauer can rest assured that he made a great difference in the lives of his students as well in the lives of the legions of athletes he has coached in his career that began at Delaware Valley Central School in 1966 and continued at Sullivan West to the present day.

Teaching and coaching have been his calling, and by virtue of an agreement with the Sullivan West school district, Bauer, who turned eighty years young in October, will be able to continue coaching football for the next three years and perhaps beyond, as well as devoting his Section IX Track and Field Hall of Fame experience to indoor and spring track if needed. Being able to continue to assist athletes, have access to the sports facilities including the weight room and fields year-round, affords Coach Bauer a chance to continue doing what he loves best.

Bauer leaves teaching, with many fond memories of students who went on to become extremely successful. Included among those standouts, he recalls Joseph White who went on to Harvard University and eventually became a writer for the Wall Street Journal and won a Pulitzer Prize for a distinguished example of beat writing in 1993.

Sandra Erickson, another of Bauer’s former students, went on to become a speechwriter for President Lyndon Johnson.

Clearly, over the course of 56 years in the classroom, there were countless other success stories. In 2016 Bauer was the recipient of The Golden Apple Award from the Mid-Hudson School Study Council. By virtue of this recognition, Bauer received a State of New York Resolution enumerating and summarizing many of his accomplishments in the classroom and on the sidelines (see accompanying photo of that resolution). That honor was just one of many accorded to the Bulldog elder statesman.

In 2021 Bauer was inducted into the Section IX Track and Field Hall of Fame, the same year he was designated as Sullivan County Democrat Football Coach of the Fall.

Much to the delight and appreciation of the players, alumni, fellow coaches and community, Bauer’s departure from the teaching aspect of his career will not signal his exit from his illustrious coaching endeavors.