Where They Wait by Scott Carson (Emily Bestler/Atria). Must be the season: here’s another distinctly original horror novel, the second by the multi-award-winning crime novelist Michael Koryta, …

Where They Wait by Scott Carson (Emily Bestler/Atria). Must be the season: here’s another distinctly original horror novel, the second by the multi-award-winning crime novelist Michael Koryta, under this pseudonym. Again a standalone, and in fact the supernatural premises of these two books are so different that it mightn’t occur to you that they’re the work of the same writer (though there are hints in the style; Koryta is still Koryta). A “mindfulness” app, a sort of cyber emotional fitness coach, with a deep and complex mind of its own, is at the center of this one, and eerily awful and hypnotic music and an irresistible woman—all entangling a likable journalist (a war correspondent in Afghanistan, most recently), and… well, and you’ll believe every word and lose sleep, so don’t say I didn’t warn you while I was pushing this.

As the Wicked Watch by Tamron Hall (Morrow). A first novel by the TV newsperson, and announced as the first of a series. This is a crime novel that also has elements of—well, not sho-biz, but (let’s call it) news-biz—plus, street business. That is, it’s written out of an awareness of what a big city (it’s Chicago) feels like, on the street as well as in a TV studio—and, yes, especially for Black people and even more especially (but certainly not exclusively) for Black women. The central character, our narrator, seems a lot like the real-life newsperson who’s our author. This is a big, dead-earnest, fully plotted thriller, though, compelling and entertaining.

Down the Hatch: An Agatha Raisin Mystery by M. C. Beaton with R. W. Green (Minotaur). Agatha is the sometimes foul-mouthed and unabashedly lusty (though not all that lucky) investigator (a professional, not a village matron with time on her hands; but it is a village). It’s the second of these cozy mysteries to bear that “with R. W. Green” author credit. Green, a colleague and friend of Beaton’s, proves a trustworthy custodian of this legacy. He worked with Beaton on last year’s Hot to Trot, but has created this one alone, after her death about a year ago (I gather that not from noticing a different voice, but from published interviews with Rod Green. If there’s a detectable difference in the reading, it might be that Agatha’s softening, a bit, here in novels number 31 and 32 of the series—not a bad choice, if it holds true; to be fair, it might rather have been called “maturing” and she remains rude as well as likable).

Foul Play: A Stone Barrington Novel by Stuart Woods (Putnam). Barrington isn’t exactly a superman, but Stuart Woods may be a superwriter. This is his ninety-somethingth novel, most featuring the lawyer-adventurer Barrington—central in this one, which is set in New York and environs. I often try to just sample these, but almost always read well into them; Woods is that much fun to “listen to,” and Barrington to follow into trouble. 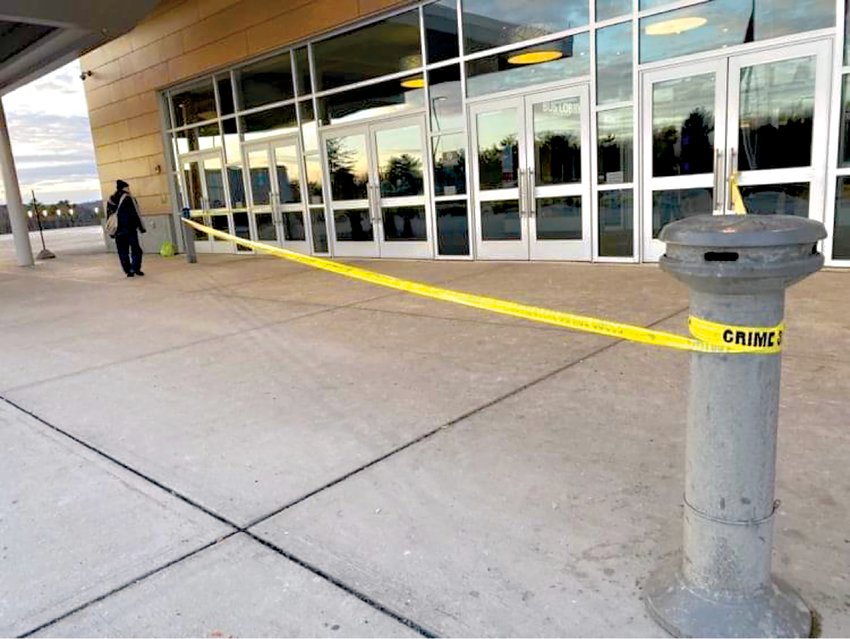 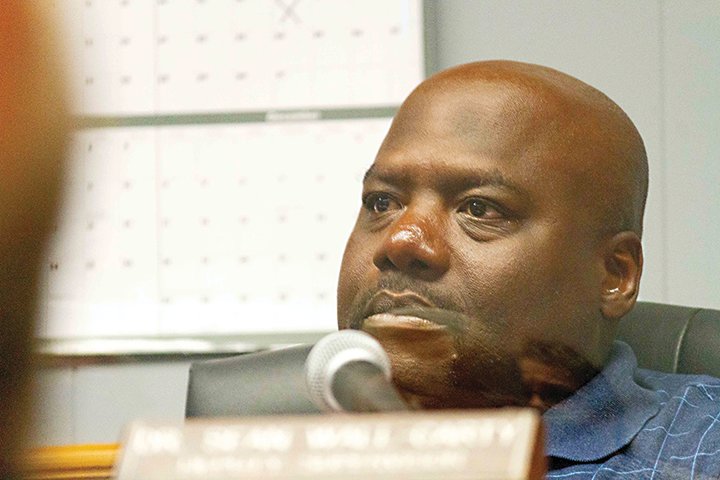 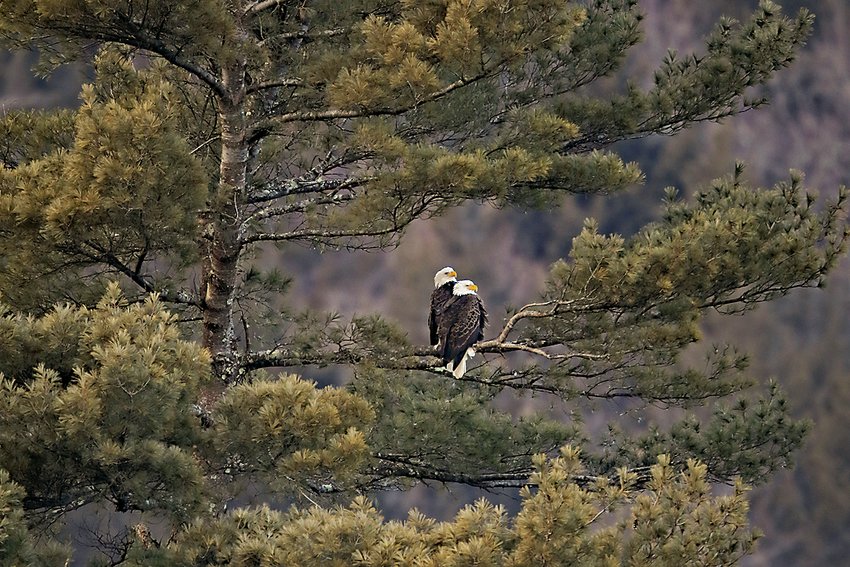 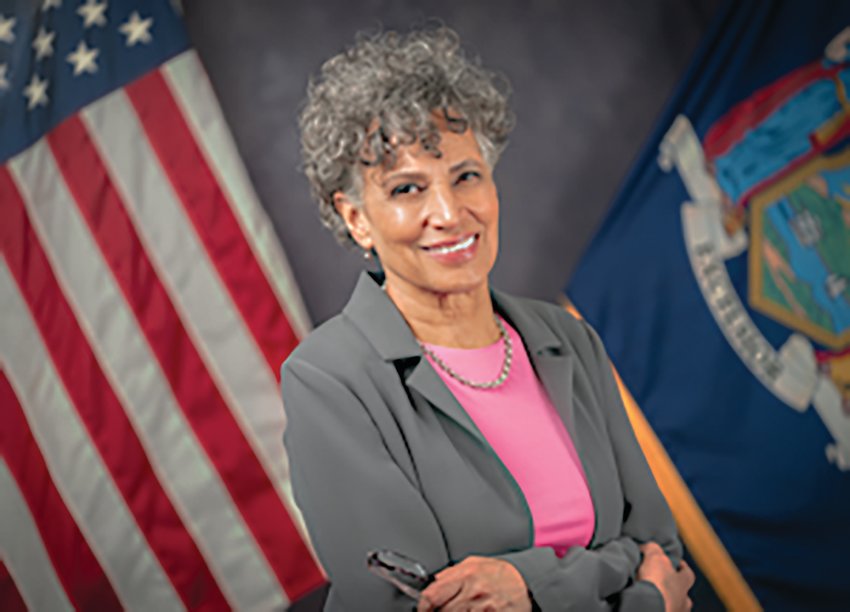