Vickie was born August 7, 1926 in Shandelee, New York, the seventh of ten children … 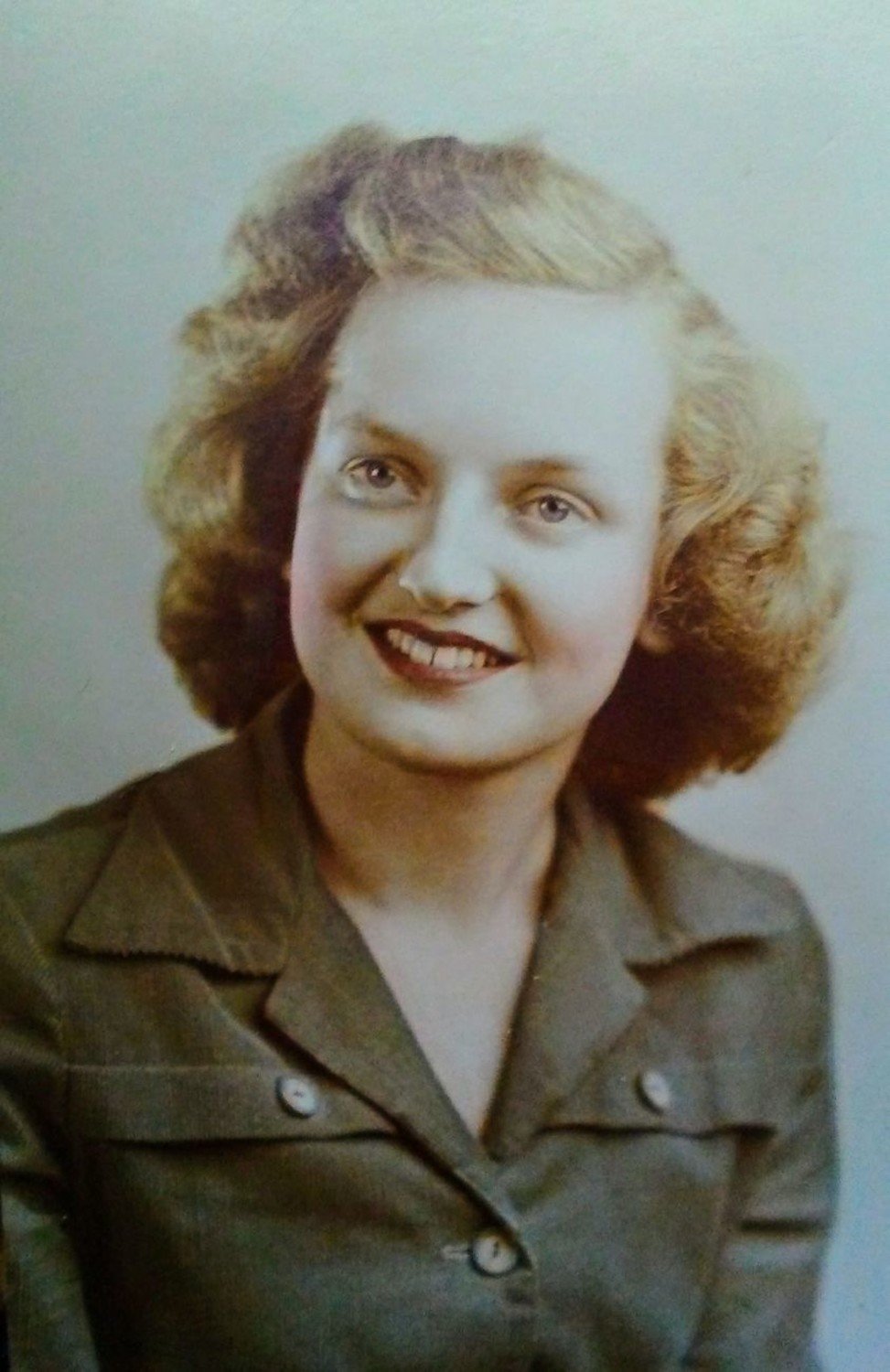 Vickie was born August 7, 1926 in Shandelee, New York, the seventh of ten children of Otto Gottfried and Olga Anderson Carlson. She graduated from Livingston Manor Central School in 1942. On August 10, 1946 she married Raymond Loucks.

She worked as a secretary in Schenectady, New York, in the Sullivan County National Bank in Liberty, New York, and at the Waldemere Hotel. She and her husband Ray owned and operated Vickie’s bar in Shandelee, and in later years she had a lawn mowing business in Florida.

She loved being outdoors and for many years she picked princess pine with her friends. She also enjoyed gardening, riding her bicycle, her daily walks, doing puzzles, and cheering on the Tampa Bay Rays.

She is survived by two sisters, Esther Roberts and Bernice Weissmann, many nieces, nephews and their families, and many friends and neighbors.

She was predeceased by her parents and by her husband, Raymond, her son-in-law Ricky DelFavero, her five brothers (Walter, Robert, John, Albert and David Carlson) and two of her sisters (Olga Denman and Beatrice Carlson).

Even at 95, Vickie was not “old”. Her pace was brisk, her mind was clear, and we relied on her for the things we could not remember.

Per her request there will be no services. A memorial celebration will be held at a later date.