Arthur “Art” Clark, of Monticello left this life to be with his beloved wife, Iva, in their eternal life on August 9, 2022, at home surrounded by his loving family. He was 88.He was born … 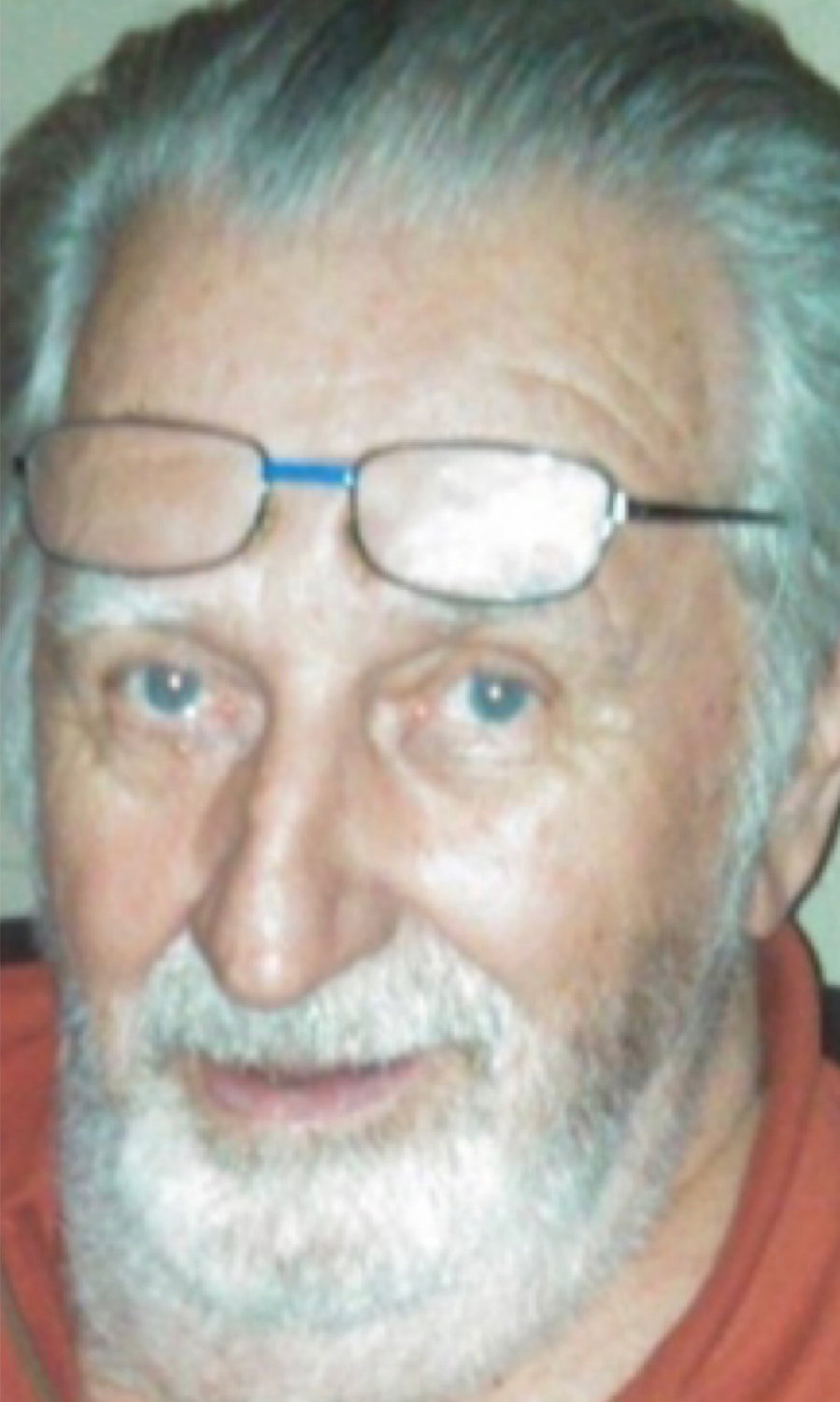 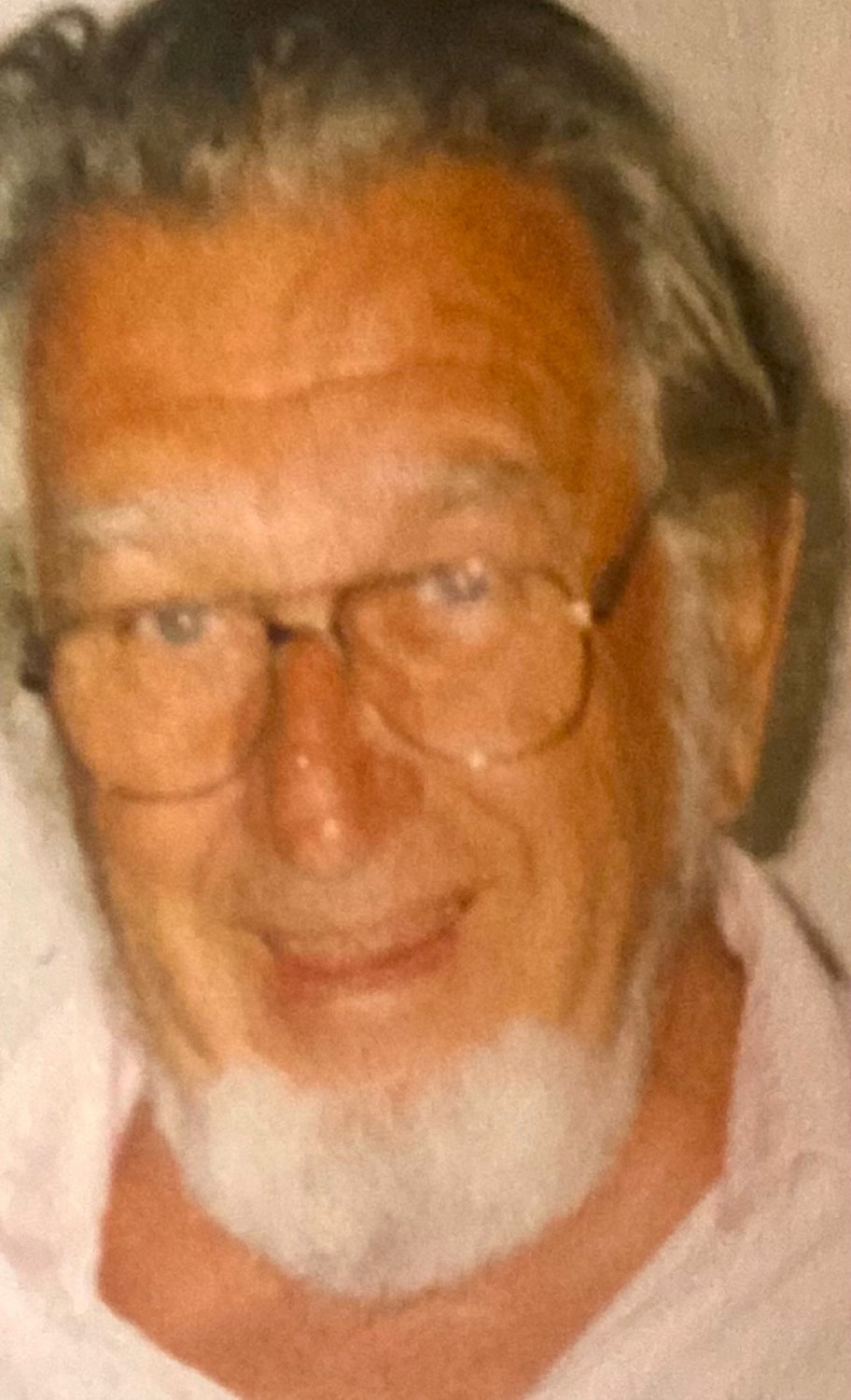 Arthur “Art” Clark, of Monticello left this life to be with his beloved wife, Iva, in their eternal life on August 9, 2022, at home surrounded by his loving family. He was 88.
He was born on November 27, 1933, in Monticello, NY, the son of the late Harold Clark and Marjorie Newmann Clark.
Art was a third generation owner of Park Island Nursery, a landscape contracting company in Monticello, until he retired. He was a former member of the Monticello Elks Lodge #1544, as well as the Loyal Order of Moose since 1988. For many years he was an active member of the First Presbyterian Church of Monticello.
He is survived by his loving daughters Tiffany Pitula and her significant other Gary C. Schmidt of Monticello, NY, Ellen Widelitz and her husband Todd of North Port, FL, as well as his daughter-in-law Lori Schaeffler of Marana, AZ, granddaughter Makayla Kilcoin, her husband Blake, and his great-granddaughter Madalynn of Monticello, NY, grandson Christopher Pitula of Monticello, NY, granddaughter Alexis Petrowsky and her significant other Chris Schmidt and great-grandsons Colt and Adrian Romero of Punta Gorda, FL, grandson Noah Petrowsky of North Port FL, and grandson Jeremy Clark and his wife Christine, and great-granddaughters Stephanie, Kairi, and great-grandson Oliver of Warrensburg, MO, as well as several nieces and nephews. He is also survived by his extended family Anne Totten, Kim Zerella, Erika Velde and Oaklee Blair, Holly McFarland, Megan Schmidt, and Alysen Velde. He was predeceased by wife, Iva Seeley Clark, his two sons Arthur Clark and Gregory Clark, grandson Ryan Petrowsky, brother Leland Clark, and his sister Marlene Wilbur.
The family would like to extend their sincere thanks to Erika Velde for helping in the care of “Gpa” for the past several years, as well as, Anne Totten and Kim Zerella. We would also like to give a very special thank you to the team of Hospice of Orange and Sullivan Counties.
Family and friends were invited to gather on Monday, August 15th from 2-4 and 7-9 at the VanInwegen-Kenny Funeral Home, 401 Broadway in Monticello. Funeral services will be held on Tuesday, August 16th at 11:00am at the funeral home. Burial will follow at Glen Wild Cemetery.
Memorial contributions can be made to Hospice of Orange and Sullivan Counties, 880 Stony Brook Court, Newburgh, NY 12550. www.hospiceoforange.com
Arrangements are under the direction of the VanInwegen-Kenny, Inc. Funeral Home of Monticello. For additional information or to send an online condolence, please visit www.kennyfuneralhome.com