Arthur “Art” Robert Jahrling of Youngsville, NY passed away peacefully on June 1, 2020 at Catskill Regional Medical Center. The son of the late Arthur and Margaret Jahrling, he was born on June … 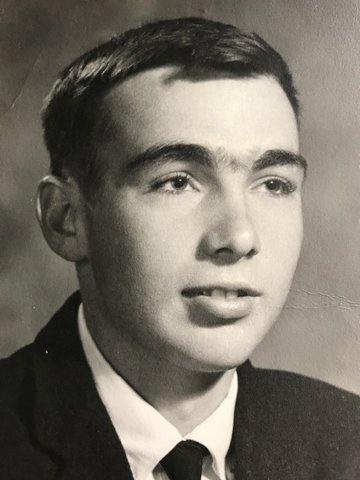 Arthur “Art” Robert Jahrling of Youngsville, NY passed away peacefully on June 1, 2020 at Catskill Regional Medical Center. The son of the late Arthur and Margaret Jahrling, he was born on June 4, 1948 in Monticello, NY. He was a 1966 graduate of Monticello High School. After high school, Arthur enlisted in the United States Air Force, where he served proudly for four years during the Vietnam war. Following his honorable Air Force discharge, he worked for a few years at Buttonwood Horse Farm in Bloomingburg, NY, as well as 25 years as a skilled machinist at Highway Culvert in Loch Sheldrake, NY, and finally as a machinist at VAW in Ellenville, NY for more than 8 years.

Aside from proudly working hard to provide for his family, Art enjoyed hunting, fishing, drawing and creating, telling witty or sarcastic jokes to anyone who would listen, playing baseball, figuring out how to fix anything that broke, and connecting with the various wildlife that visited him often at his home in Youngsville including chickadees, squirrels, and stray cats.