I was helping my son this weekend in completing his honeydew list by mowing his lawn for him while he completed other tasks around the house. A couple of his trees that I had to mow around just … 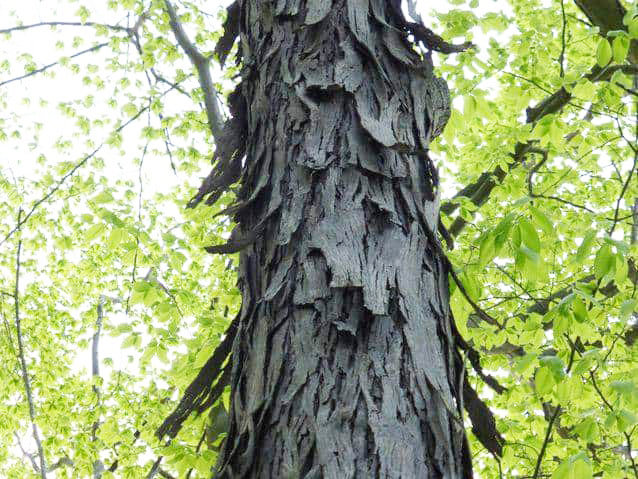 I was helping my son this weekend in completing his honeydew list by mowing his lawn for him while he completed other tasks around the house. A couple of his trees that I had to mow around just happen to be shagbark hickory. I was first introduced to the shagbark hickory while setting up a Boy Scout event many years ago on Walnut Mountain. These hickorys used to be quite prolific throughout the northeast, but because of the hickory’s strength, it was harvested by early settlers for furniture and construction lumber.

The nuts of the hickory are not readily eaten by people anymore, even though they are said to be tasty, but the hickory is a good nut producer which helps the area critters through the winter. The shagbark hickory also makes a nice shade tree and is quite decorative as long as you don’t mind the nuts all over the ground in the fall until the critters take them away.

Shagbark hickorys are not currently available to buy as they do not transplant well as they have a long tap root that does not like to bend or break. This makes them extremely difficult to pot up as you would need a pot two feet tall for a tree that is only four feet tall. So most often they are started from seed and grown in place. Unlike many other nut trees though, shagbark hickory start producing nuts in as little as ten years, although significant crops won’t be produced until the trees are thirty to forty years old.

Another nut tree with good tasting nuts is the Butternut. Butternuts, also known as white walnuts, are tolerant of a variety of poor soils like Sullivan County garbage hardpan, the type of soil we have here. The nuts resemble walnuts and are encased in a sticky husk inside a knobbed shell. Butternuts are richer, creamier and sweeter than walnuts.

Like walnuts, butternuts have significant omega-3 fatty acids, shown to reduce inflammation and reduce the risk for heart disease. Possibly due to their high fat content, butternuts rot rapidly when allowed to fall and sit on the ground. This means that when butternut harvesting, only harvest those nuts shaken from the tree, nuts on the ground may already have some rot. There is no great secret to picking butternuts, just some physical labor. In the fall, knock the nuts from the tree when the hulls begin to split. Remove the hulls as soon as you can. There are several methods to removing the husk and all of them are challenging. You can try to pry them apart with a knife, stomp on them, roll over them with a car, or crack them between two boards.

Wash the nuts to remove any clinging fibers, in a bucket of water. Discard any nuts that float to the surface. These nuts are ìdudsî and will contain no meat. Spread the nuts in a thin layer on wire mesh trays or newspaper in a warm, ventilated area out of direct sun. This curing will take several weeks. When the nuts are done curing, you can hear them rattle in the shell. Store the cured nuts in a cool, dry, aerated area for several months or freeze shelled nuts for up to a year.

With a curring process as long as this, it is no wonder that the English Walnut far surpassed the butternut for commercial production even if the butternut tastes better.

The spirit of the Christmas tree

Do the buckle up

The health benefits of bone broth 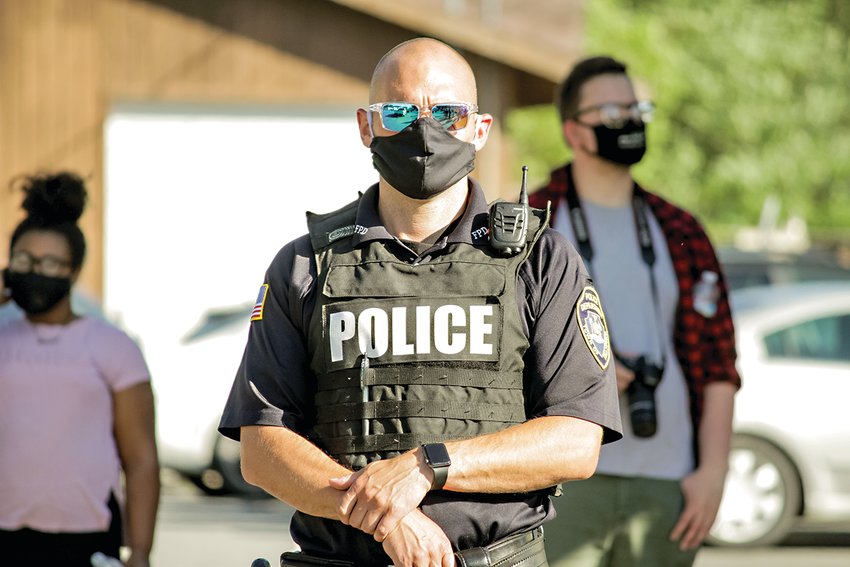 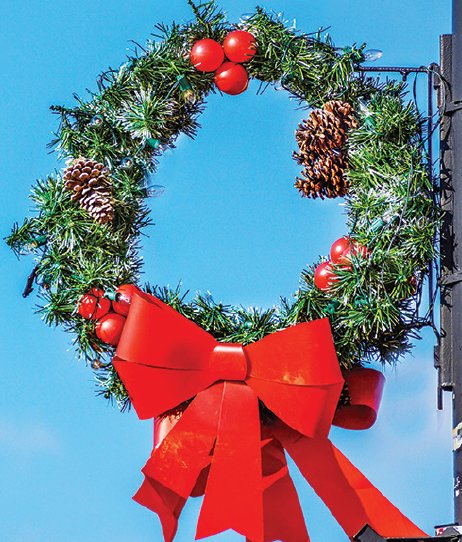 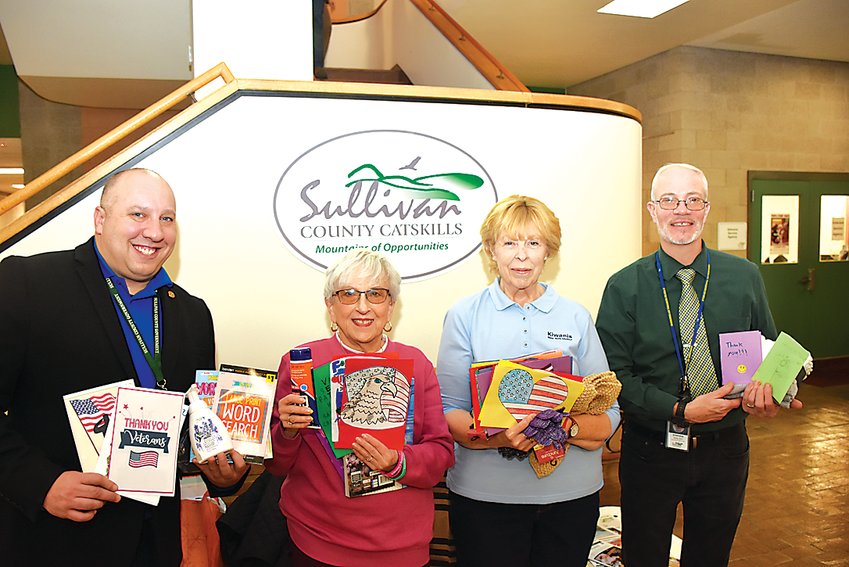 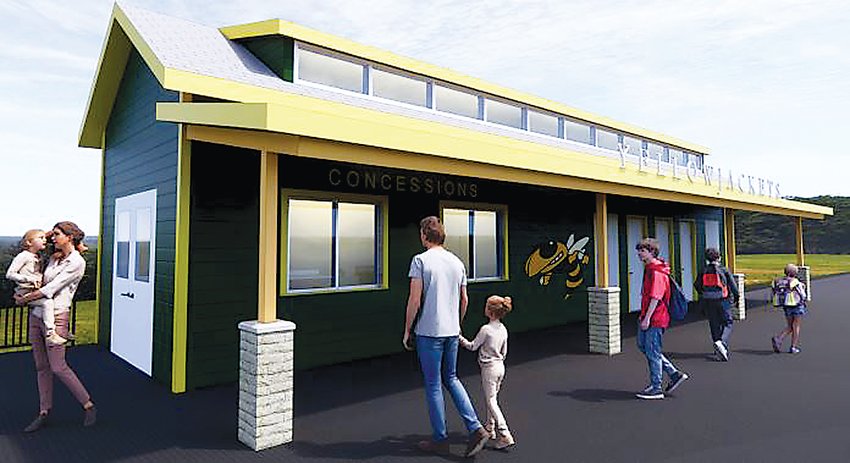