On August 14, Bethel Woods Center for the Arts had the blues as the Backroads Blues Festival made its way through the hills of the Catskills with three generations of blues players in tow. 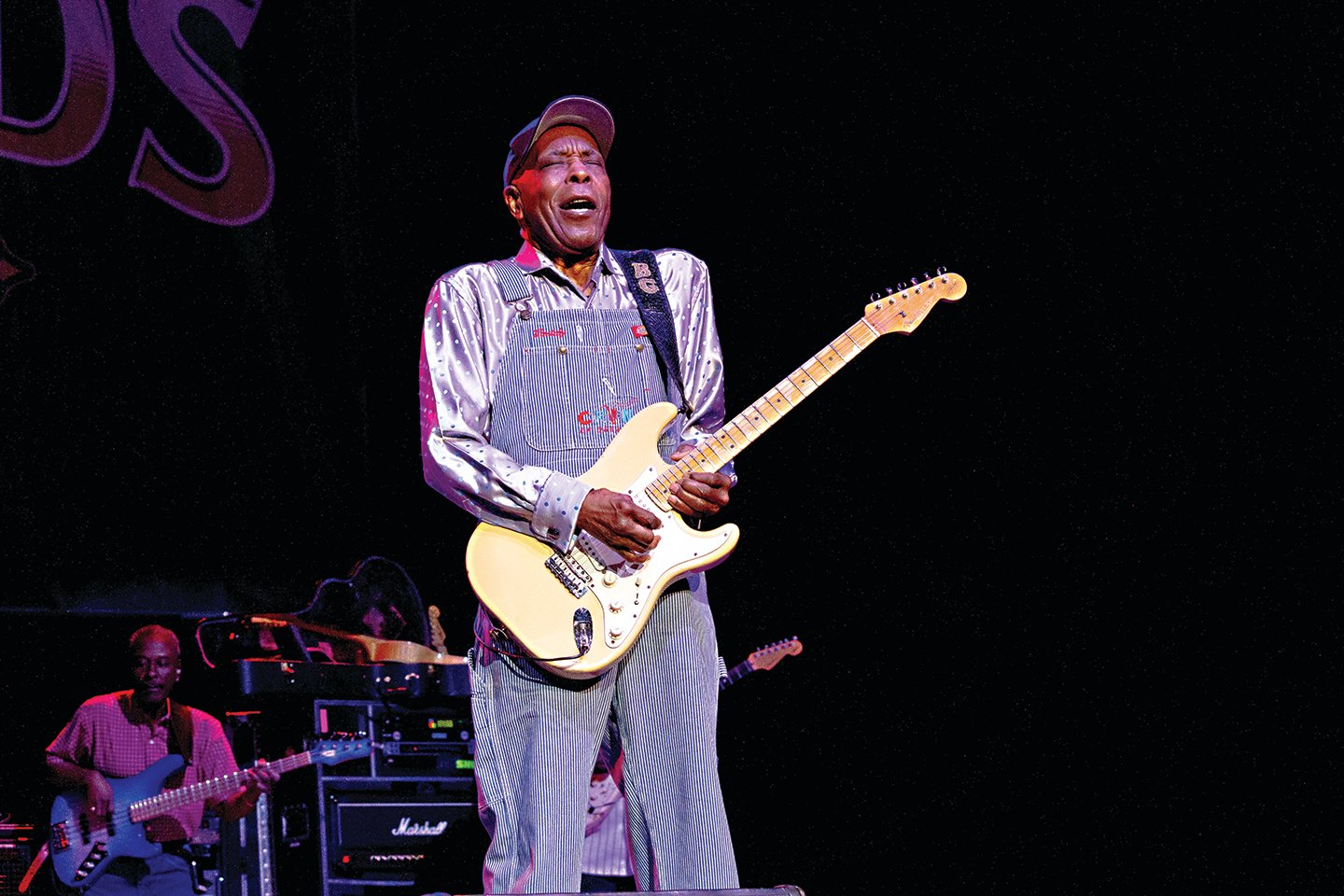 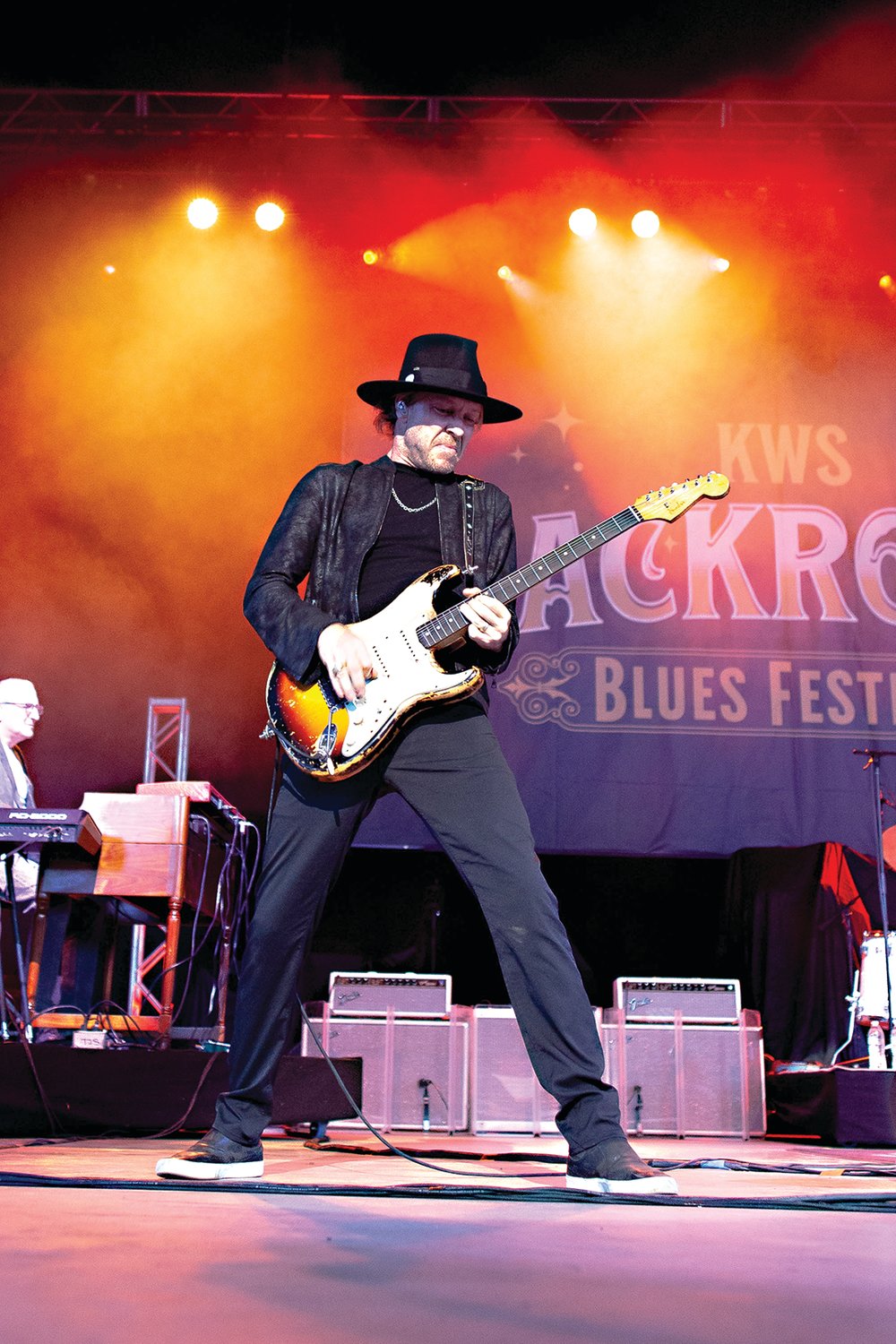 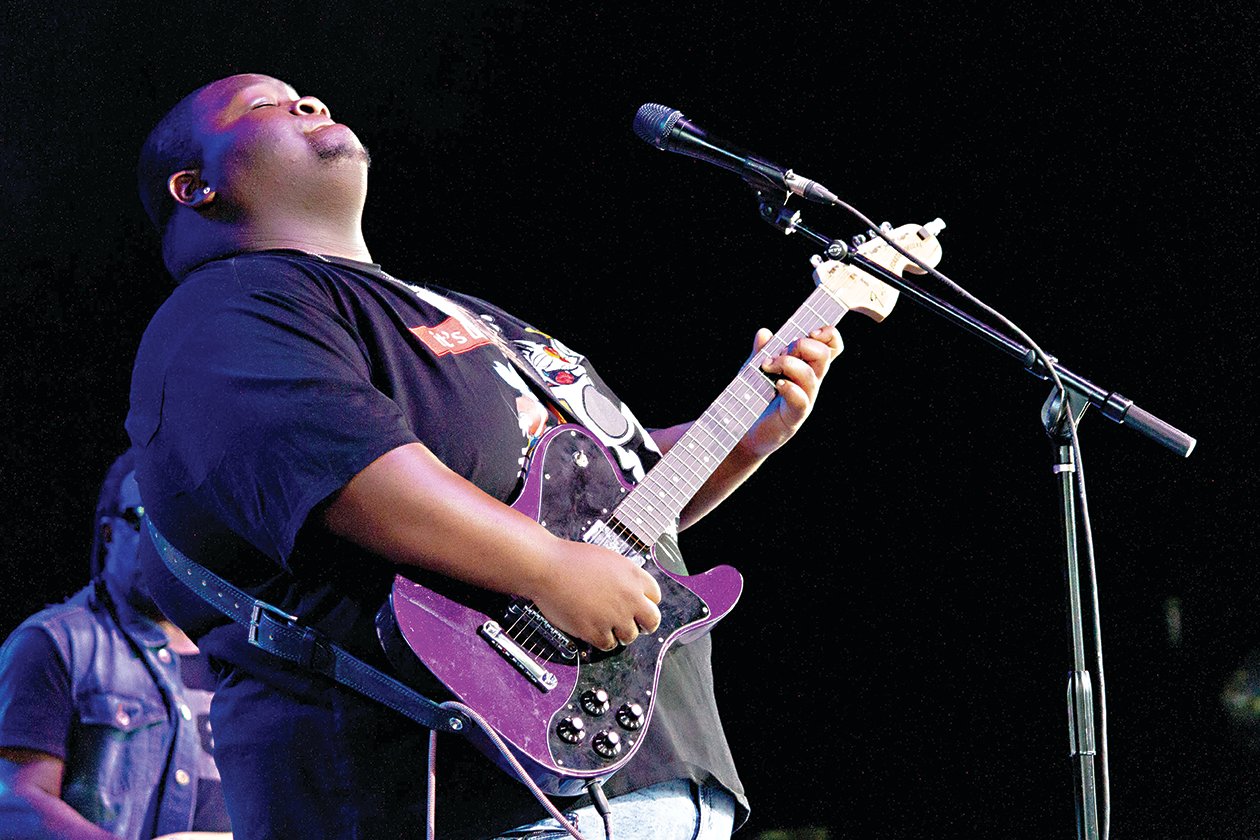 On August 14, Bethel Woods Center for the Arts had the blues as the Backroads Blues Festival made its way through the hills of the Catskills with three generations of blues players in tow.

The festival is the brainchild of Shepherd, and he said in a released statement, “These days nobody mounts a traditional touring blues festival. I conceptualized one that will give people a chance to see the best of the best all in one place.”

And on one stage, during the last days of the summer in the Catskills, three generations took to the Pavilion Stage at Bethel Woods Center for the Arts with a message that the blues is alive and well.

Ingram, who won the award for “Best Contemporary Blues Album at the 64th Annual Grammy Awards, took to the stage and wailed through some of his award-winning songs.

While he faced some technical issues with his guitar amp early on during his performance, Ingram took it in stride and continued to play for the crowd.

Kenny Wayne Shepherd Band returned to the stage as the featured band during the blues festival and showed fans why that band’s album went Platinum with an electrifying set.

Keith Richards, Eric Clapton, Jimi Hendrix, Jimmy Page, and countless other guitar players through the modern era have called Buddy Guy an inspiration in not only the blues but modern music.

Listed as 23rd in Rolling Stone magazine’s “Top 100 Greatest Guitarists of All Time,” Buddy Guy, at 86, showed no signs of slowing down.

Even after winning eight Grammy awards and a Lifetime Achievement award, Guy seemed most comfortable and joyful standing on a stage with his guitar in his hand playing to the crowd at Bethel Woods Center for the Arts.

Guy has stated in past interviews that he owes everything to his guitar since it has changed his life, from being a sharecropper’s son to a musical legend.

Guy has defined Chicago blues with his showmanship and unique style of playing that even Eric Clapton, while inducting him to the Rock and Roll Hall of Fame said, “He stood out in the mix, simply by virtue of the originality and vitality of his playing.”

Guy sang, yelled and screamed, and sang with the crowd as he jammed out some of his more popular songs, like “Damn Right, I’ve Got the Blues.”

Guy effortlessly walks up and down the fretboard on his off-white Fender Strastroers, sometimes singing, sometimes preaching, but always playing.

At one point, Guy got down from the stage and walked around the pavilion while still playing and singing to the crowd, a true lesson in why he is a Rock and Roll Hall of Famer.

Guy’s job that night was to play the blues and have fun. Job well done.