Betty Ann was born in Charlottesville, Virginia on September 16, 1935. She grew up just off famous … 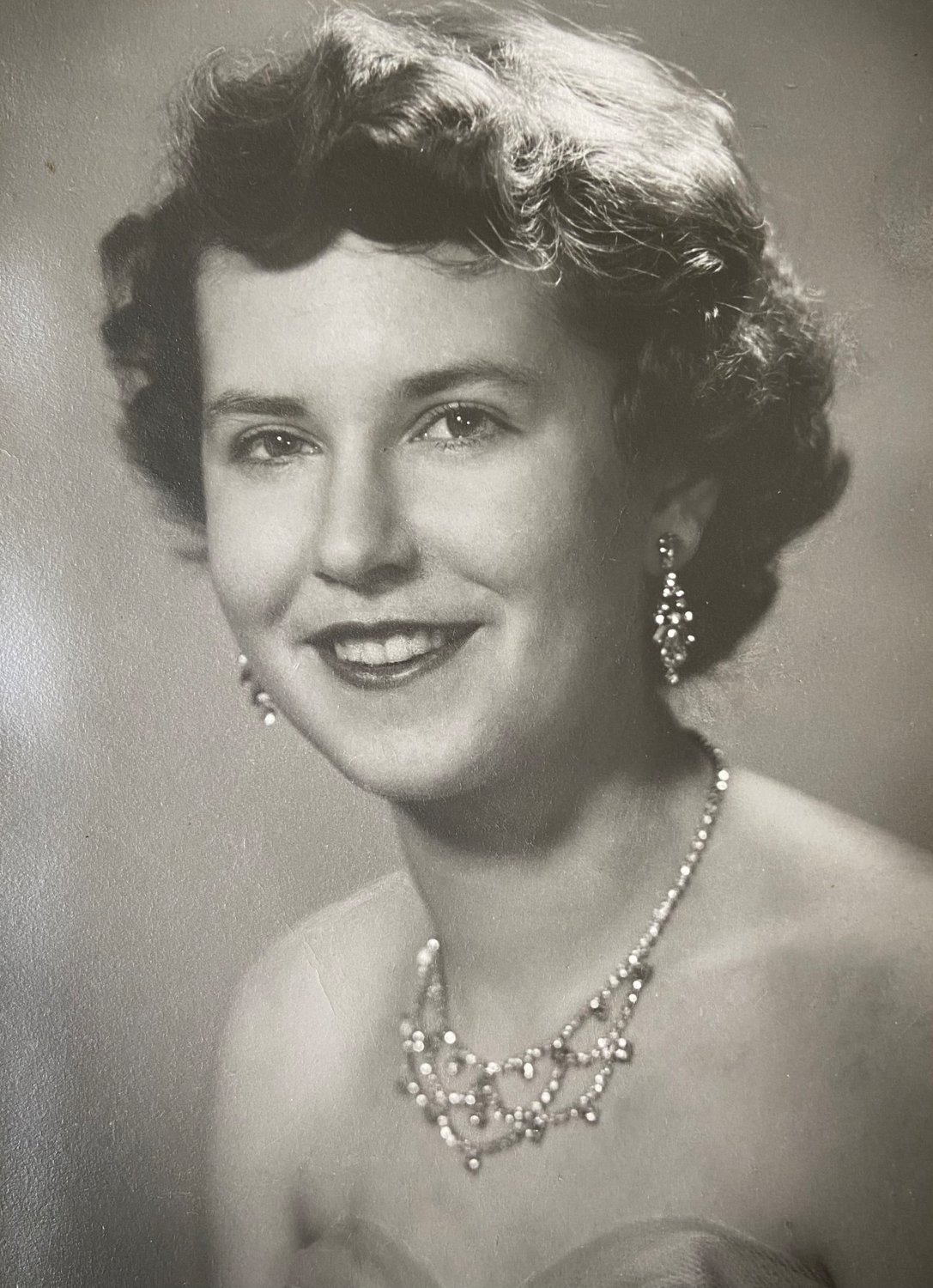 Betty Ann was born in Charlottesville, Virginia on September 16, 1935. She grew up just off famous Route 1 in Fairfax, Virginia. The eldest of five children, Betty was born to parents Charlie and Josephine Roberts. She was raised just outside our nation’s capitol, and spent much of her adolescence frequenting Schuyler, Virginia. The popular 70’s TV series, The Walton’s, was based on Walton’s Mountain, her mother’s family hometown. The general store featured in the show was actually her grandfather’s.

Betty Ann was an active teenager, belonging to several dance clubs at her High School, Groveton High. It was common for her to go to area dances both on Friday and Saturday night. She competed in one beauty pageant in her younger years, which she won. After high school Betty Ann worked for the Federal Bureau of Investigation (F.B.I.) in Washington D.C.. Betty enjoyed her work, and simultaneously aided in the care of her youngest sister, Sandra, who was mentally disabled. It gave her great joy to buy very nice outfits for her sister and see her smile.

Betty Ann met Arthur (Art) Ter Bush through a chance encounter. He was visiting Virginia on a trip from New York, accompanied by her aunt and uncle. After a brief courtship, Betty Ann and Arthur married in 1957. To build a life with her soulmate, Betty Ann gave up the city life, Virginia, and the F.B.I. for little Grahamsville, New York. Betty Ann transformed into a housewife, raising two sons, Thomas (deceased) and Gary. Betty Ann and Art enjoyed getting together with family and friends, and growing a giant vegetable garden each year. Betty Ann had the nickname “Rebel” by some of her friends because of her southern accent. She was a devoted member of the Grahamsville United Methodist Church, and greatly involved in the many activities that furthered its support. Betty Ann’s life was not without tragedy. Her eldest son Thomas was run over by a drunk driver in front of his wife and two small children at the age of 27. Later in life, while on vacation with four family relatives from Virginia, her soulmate Arthur died suddenly of a heart attack at the age of 63. Betty Ann never remarried and never left Grahamsville.

The last eight years of her life she lived with her son Gary, his wife Maribel and their three children. Betty Ann enjoyed being right in the middle of her family and going on numerous vacations with them. She also traveled to many destinations in Europe and Hawaii on her own.

Betty Ann is survived by her youngest son Gary, his wife Maribel and their three children Tyler, Maria and Diana. Betty Ann is also survived by brothers Thomas, Charlie, and sister Clara, all of Virginia, along with several nieces and nephews.

There will be a private family service at the Grahamsville United Methodist Church followed by a burial service in Grahamsville next to her devoted husband Art.

Arrangements are under the care of Colonial Memorial Funeral Home, 396 State Route 52, Woodbourne, NY. For additional information, contact the funeral home at 845-434-7363 or visit the website at www.colonialfamilyfuneralhomes.com.