JEFFERSONVILLE –– The Callicoon Town Board voted unanimously to pass two local laws on Monday. One of the new laws seeks to reduce the number of “avoidable false alarms” in … 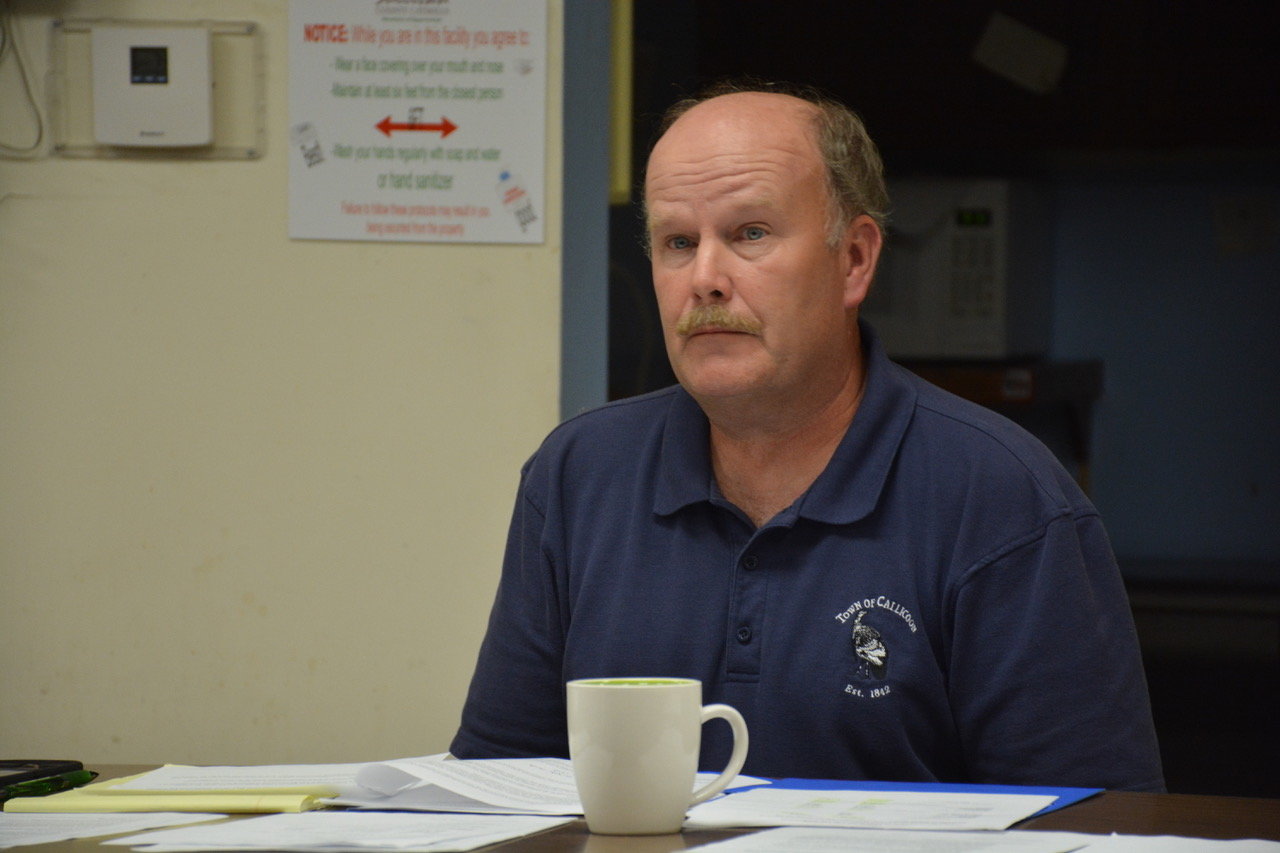 JEFFERSONVILLE –– The Callicoon Town Board voted unanimously to pass two local laws on Monday. One of the new laws seeks to reduce the number of “avoidable false alarms” in the town that emergency personnel have had to respond to, and the second deals with the recent legalization of recreational marijuana in New York State.

There’s a one-time registration fee of $25 for the initial registration of each alarm system. An alarm registration shall not be transferable to another person or alarm site, and alarm users are required to notify the Town of any change in their registration information within 30 days of such change. Failing to register an alarm system will result in a $50 fine.

A false alarm as defined in the law is, “the activation of any alarm system that is not occasioned by a local or regional power outage, weather conditions, natural disaster, criminal act, fire or other emergency.”

Supervisor Tom Bose, who is a Youngsville firefighter, knows from experience the challenges false alarms provide.

“What it does is takes your volunteers away from an actual emergency, so this will regulate it,” said Bose, adding that the town isn’t doing this as a revenue source.

At a public hearing held on the law prior to the start of the town’s monthly board meeting, Matthew Murphy, Chairman of the Jeffersonville Fire District’s Board of Fire Commissioners, spoke on the subject, explaining that between January 1, 2020 and July 31, 2021, the department responded to 43 false fire alarms. Murphy said that isn’t just in the Town of Callicoon.

The board hopes that having a law in place will provide incentive for those with alarm system issues to rectify the situation.

“I've had experiences with this [alarm laws] being a building inspector in two towns,” said Councilman David Kuebler, “and it does cut down on the [false] alarms a lot.”

Opting out
In other news, at Monday’s meeting, the board voted to opt out of adult use cannabis retail dispensaries and on-site consumption sites.

All local laws passed by municipalities opting out of allowing adult-use retail dispensaries or on-site consumption licenses are subject to a permissive referendum as outlined in section twenty-four of the state’s Municipal Home Rule Law.

When asked why he supported opting out, Bose told the Democrat that with the deck of cards the state gave towns (that if they didn’t opt out by the end of the year they wouldn’t be able to, but if they did opt out, they could opt back in at a later date), opting out gives them the opportunity to change their mind and the advantage of seeing what happens and how things play out.

Bose said he likes to weigh the good and the bad with every decision.

“With cannabis the only good I see that comes from this is a small percentage of the gross sales,” Bose said. “To me that isn’t worth what I believe to be more problematic and more of a burden on emergency services.”
Bose said in rural areas people rely on personal vehicles as their primary means of transportation, which would likely include when they travel to a potential consumption site.

“Currently there’s no way for law enforcement to tell if someone is under the influence [of marijuana],” said Bose. “My fear is we are going to have more people behind the wheel of personal vehicles that are stoned and under the influence. Our job as elected officials is public safety. Protecting our people. If we were to allow this, we wouldn’t be doing our job.”