Cleaning up the process

Cleaning up the process 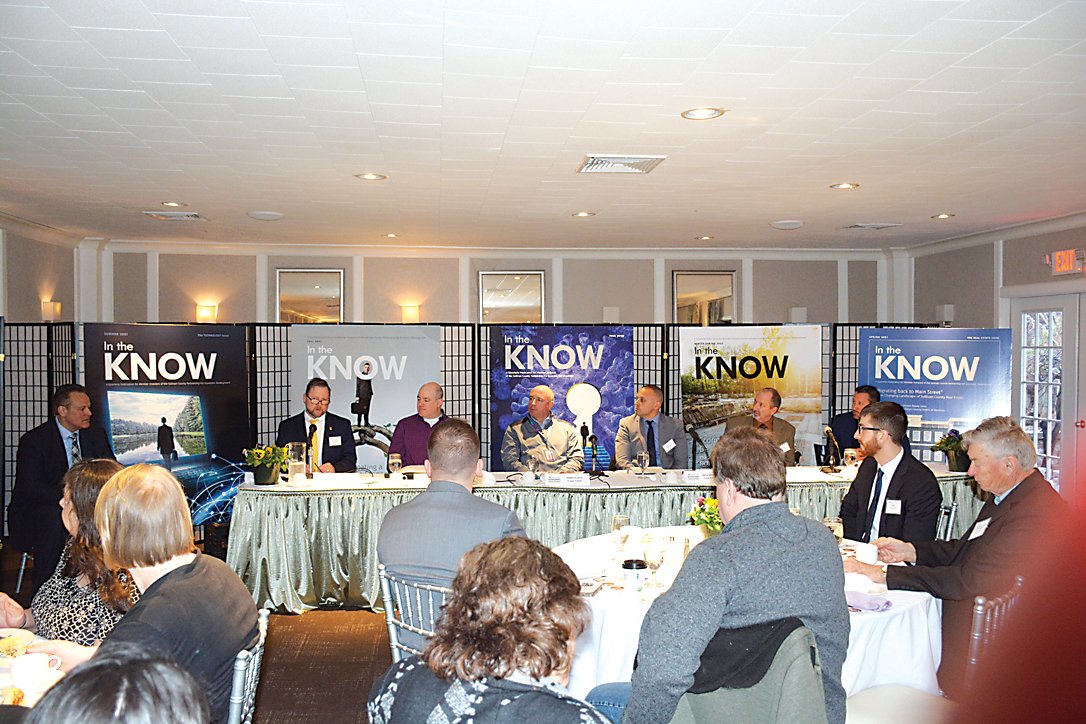 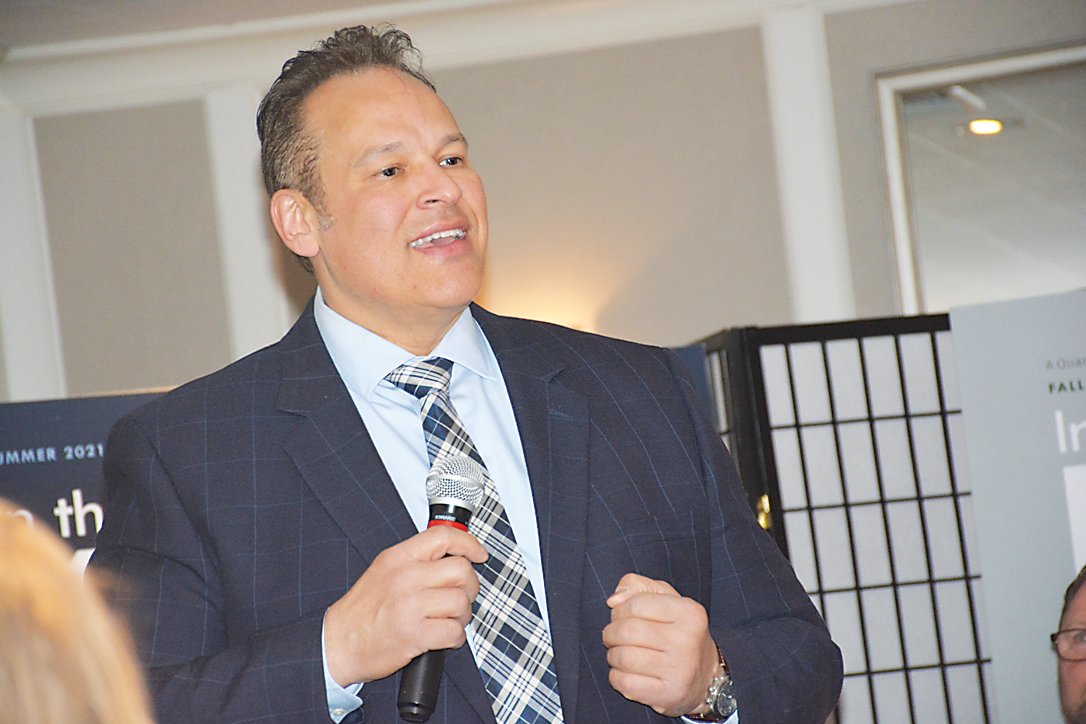 ROCK HILL –– The who’s who in the economic development world filled Bernie’s Holiday Restaurant in Rock Hill on Thursday morning to attend a summit hosted by the Sullivan County Partnership for Economic Development (SCP).

“The main reason we're having this breakfast today is that things are happening in Sullivan County ... projects that started prior to COVID are now ramping up again ... but there’s kind of this situation where we’re getting a lot of pushback on economic development in a lot of communities in the Hudson Valley,” said Baez, “and what we really want to do is begin a dialogue.”

Baez said he selected a diverse panel of speakers in order to have a conversation on what it takes to get projects done in our communities.

“That’s what we need,” said DeMayo, “to build up our local tax base, create and retain jobs, and hope to diversify our economy.” He also touched on the importance of town’s generating revenue to keep taxes in check, having existing and proposed infra- structure to support development, having a clear and logical comprehensive plan, and being prepared to deal with possible anti-development sentiment from members of the public.

He touched on several topics including inflation and the impacts it will likely have on municipalities' budgets in the fall, and how they are already sharing services and likely can’t cut anything else from their budgets, leaving only one option of dealing with the increased costs ... raising taxes.

“Nobody in this room wants that,” said Depew, “so what’s the answer? You have to generate more economic development, and it needs to begin today, because we're already late.

“I believe the fastest way to get there is listening to the advice of these folks [on the panel],” he continued. “Everybody’s giving good advice on how to do it. You can't solve the problem all at once ... Start with the small things that you can do. I told a supervisor the other day, ‘if you can’t change all of your zoning, come up with an overlay that could be applied at the right time to the right property in the right area for the right project and get that overlay zoning in place today.’”

Depew concluded by reflecting on his time working in the County. He said he believes in the County, and what it taught him was that when they [the County] want something and recognizes the importance of it, they go out and do it, citing the Resorts World Catskills casino as an example.