Cochecton ambulance district to be established

Cochecton ambulance district to be established 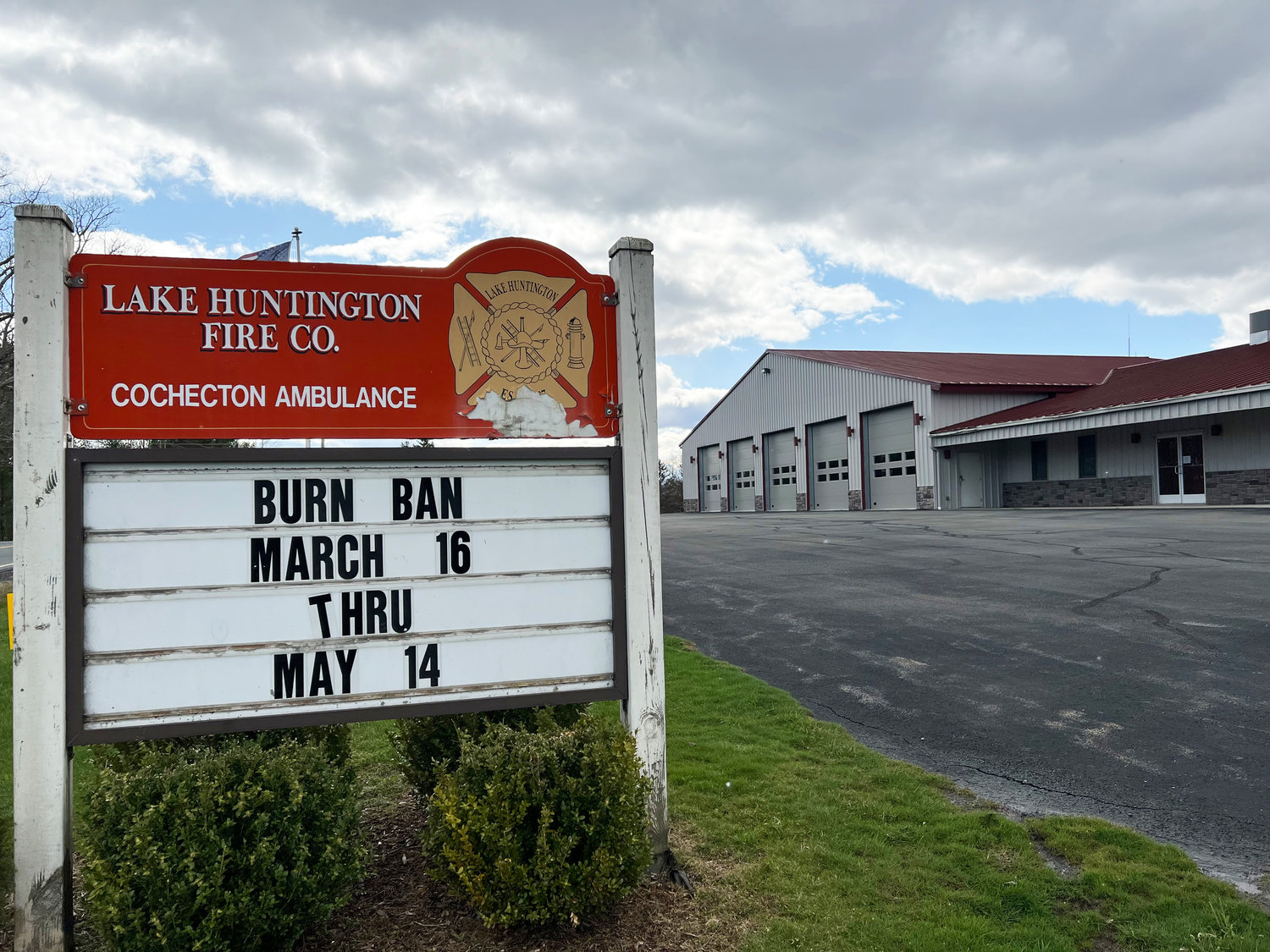 The Cochecton Ambulance Service is set to receive financial assistance from the town after the Board’s unanimous decision to establish an ambulance district.
Derek Kirk | Democrat
Posted Tuesday, April 19, 2022 6:10 am
By Derek Kirk

COCHECTON — The Cochecton Volunteer Ambulance Service is set to begin receiving financial support from tax revenue from the town after boardmembers unanimously passed a resolution to form a new ambulance district at their regular meeting on April 13.

The resolution to establish this new ambulance district was passed while members of the volunteer service were in attendance and applauded at the board’s decision.

The resolution was drafted and produced by Bradley Pinsky of Pinsky Law Group, PLLC, whose firm specializes in forming Fire and EMS districts.

“Financially, it will probably put you in a place where you are not worried about the next dollar you have to get,” Town Supervisor Gary Maas told the service members present.

Maas told the Democrat that the town is currently awaiting a budget proposal from the Ambulance Service, which he estimates to be around $35,000.

Michael Bruce has been  the Captain of Cochecton Ambulance Service for just over two years, and has been a member of the service since 2016. Before becoming Captain, Bruce served under April White as her Lieutenant, who now works alongside him as his Co-Captain.

Since taking on the leadership role, Bruce says that he has faced many challenges regarding the service.

“...[We] got a new ambulance in service and had 12 new members in a 12 month period. We tripled in size, and there were a lot of challenges to that,” Bruce explained.

With this growth, the financial burden also became an even greater challenge. However, with the assistance of the town, Bruce hopes to be able to purchase a higher standard of medical technology and equipment.

The assistance will also  help boost the service’s finances.

“One of the biggest things operationally will be keeping up with some of the costs of updating some equipment that we have,” Bruce said.

Bruce said that the Cochecton Ambulance Service is only a basic life-support ambulance but with the funds provided for upgrading equipment, there are many things that the service can do better while staying in their scope of practice.

This would possibly include acquiring a 12-lead electrocardiogram (EKG), which would assist medical first responders in the field in early-on diagnosis of heart failure, and ensure faster treatment.

According to Bruce, the Cochecton Ambulance service acquired their second ambulance in 2019 from the White Mills Volunteer Ambulance Corps, bringing their current total of ambulances in service to two.

Currently, Cochecton Ambulance is housed alongside the Lake Huntington Fire Company at their EMS Station located at 82 Smales Road in Lake Huntington.

According to Bruce, it is a goal of the Cochecton Ambulance Service to eventually acquire their own building.

The Cochecton Ambulance service are still volunteer-based and are accepting monetary donations, as well as recruiting volunteers who wish to serve their community.

To reach out to the Ambulance service, call them at (845) 932-8138. Those interested can also contact them through their Facebook page, Cochecton Volunteer Ambulance Corps, or by email, cochectonambulanceems@gmail.com.