TUSTEN — At least two new development projects are moving forward in the Town of Tusten. A new child day care center, as well as plans for a brewery, both received preliminary ap­proval … 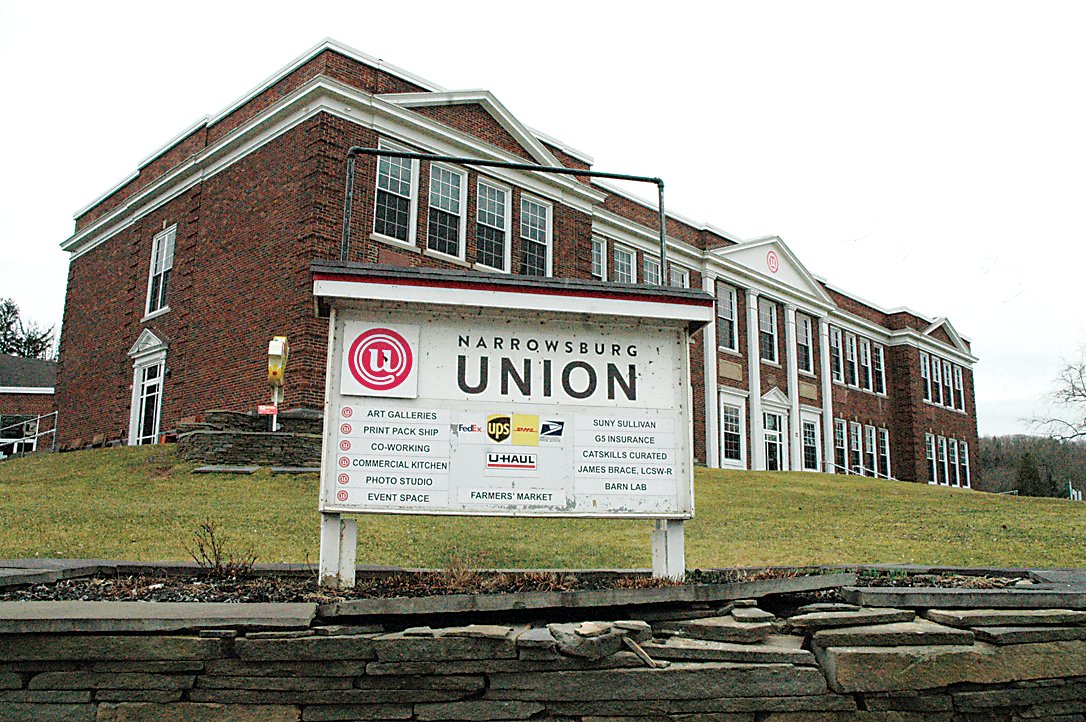 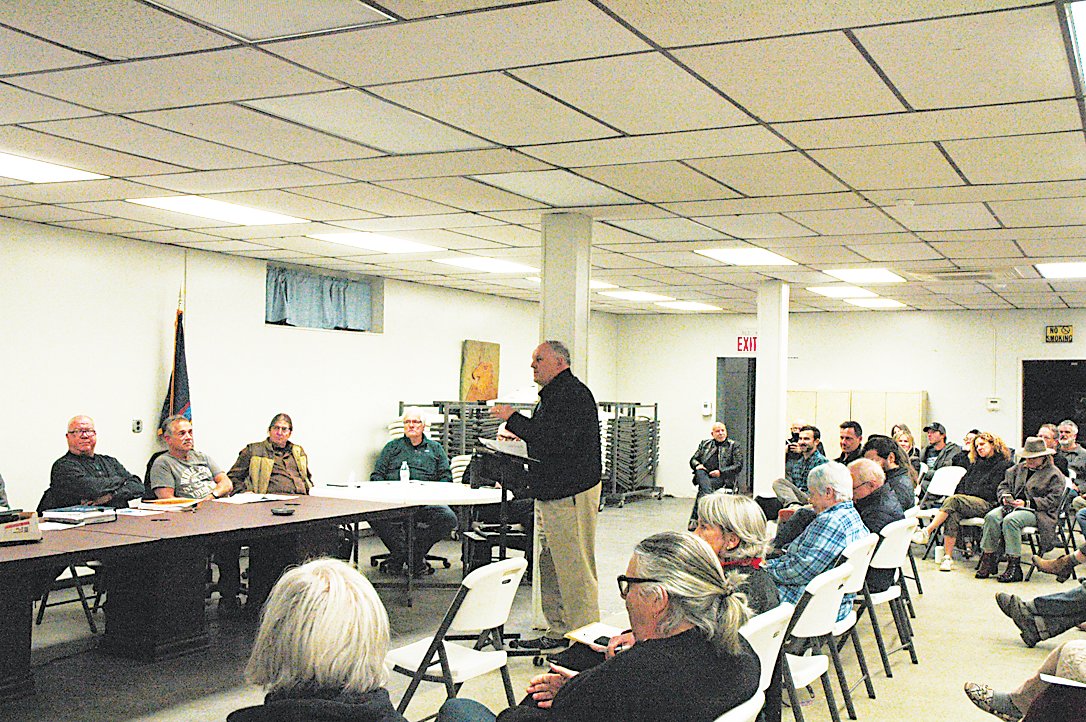 TUSTEN — At least two new development projects are moving forward in the Town of Tusten. A new child day care center, as well as plans for a brewery, both received preliminary ap­proval during the town’s planning board meeting on Tuesday.

The Narrowsburg Union, owned by Brendon and Kathy Weiden and located at 7 Erie Ave. in Narrowsburg, is currently seeking to repurpose two classrooms within the building into a child day care center for working parents of the area.

Steve Dwek is the Chief Executive Officer at Healthy Kids Programs based in Poughkeepsie.

Addressing the Planning Board on Tuesday, Dwek labeled Narrowsburg as a “childcare desert” location, in which there are little to no childcare options available to working parents in the area.

“I had seen the Narrowsburg Union a little while back, and that building was obviously made for children. It needs to have children. The Narrowsburg community needs more childcare,” Dwek said.

SUNY Sullivan President Jay Quaintance wrote a letter in support of the proposed childhood daycare center, which was read aloud by Brendon Weiden.

Quaintance wrote “Sullivan County is in dire need of childcare ... A childcare facility at the Narrowsburg Union would not only be a great benefit to the local residents but will help us [SUNY Sullivan] to attract non-traditional students to enroll in classes that they otherwise would not be able to due to a lack of childcare.”

According to Quaintance’s letter and SUNY Sullivan’s website, the college currently utilizes the services of Healthy Kids Programs for their own childhood day care center.

According to Weiden and Dwek, should the project be fully approved by the board, the prospective day care center would likely be operational around midsummer of this year.

After completing the New York State Environmental Quality Review (SEQR) regarding the proposal, the board voted in favor of a preliminary approval of the project and became the lead agency.

A public hearing is set for 7 p.m. on April 26 at which the board will listen to questions or concerns from the public about the Narrowsburg Union’s childhood day care center project.

As previously reported in the Democrat, Big Eddy Brewery, co-headed by Jacob Johnston and Russell Miller, remains on track to refill the space at 90 Main Street that was left void after a fire in 2018 heavily damaged the Rasmussen Furniture Store.

A SEQR regarding the proposed brewery was approved by the board Wednesday evening, allowing further progression of the project.

A public hearing on the Big Eddy Brewery will be held at 7:15 p.m. on April 26 to allow public comment or concern on the project to be recognized by the Board.