Muzzleloader for deer of either sex is December 12 to December 20, and then again from December 26 to January 1.

Fall turkey season is one (1) turkey of either sex October 15 to October 28.

Deer bow and crossbow seasons are October 1 to November 18 and then again December 26 to January 16.

Check the PA Digest for muzzleloader and extended deer antlerless dates in the WMU you intend to hunt.

PA’s archery season is coming up shortly and the Pa Game Commission has given bow and crossbow hunters the opportunity to hunt deer for nearly 2 months. More than 330,000 hunters will participate in this upcoming archery season.

Game Commission Executive Director Bryan Burhans said, “Archery deer season is an amazing time to be afield. With autumn’s vibrant colors and increasingly cooler temperatures, the season gives hunters the chance to chase whitetails before, during and after the peak of the rut, it’s clear hunters appreciate that opportunity and are taking advantage of it.”

PA’s archery license sales in 2021 were 341,885 resident hunters and 19,099 non-resident hunters. The Game Commission added a seventh week to the statewide archery season in 2020, providing more flexibility and a chance to hunt deeper into the whitetail breeding season. Hunters will enjoy that extra time again this year.

Whether you are hunting in New York or Pennsylvania, take advantage and enjoy the great deer hunting in these two states.

The club will be teaching safety and basic marksmanship skills. Children 12 years of age and older are welcome. 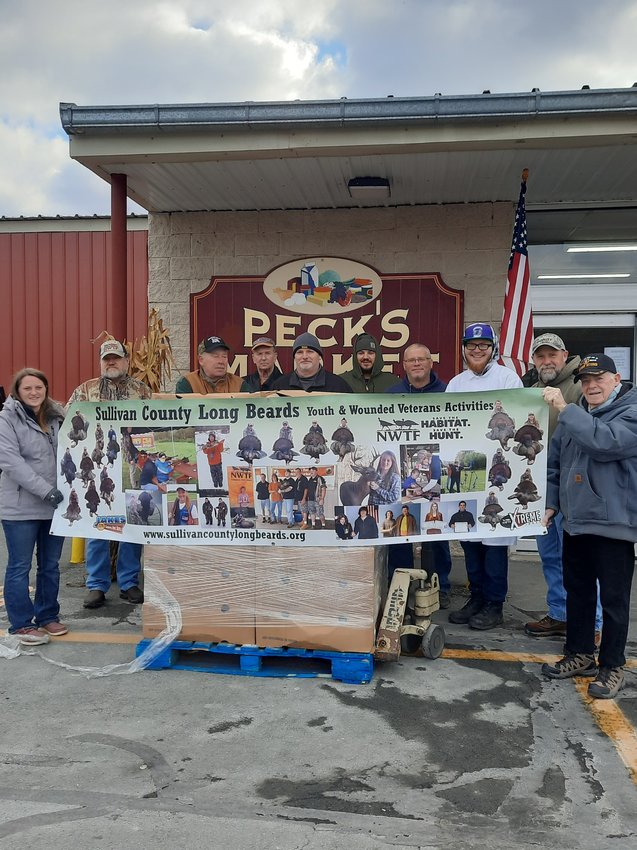 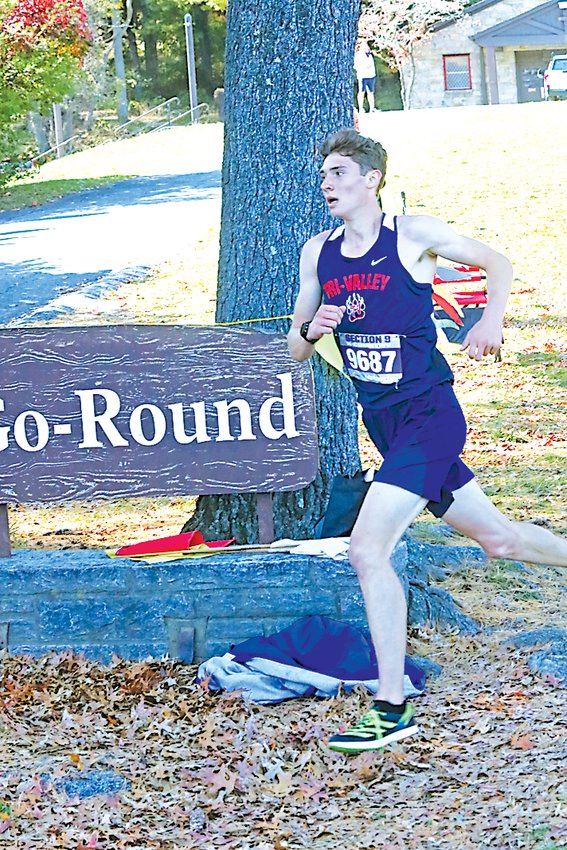