Donald Henry Hess passed away peacefully in his sleep in the Beechwoods on July 7, 2020. Born February 21, 1925 to Frederick and Mathilda (Buddenhagen) Hess in Hortonville, NY, Don spent the first … 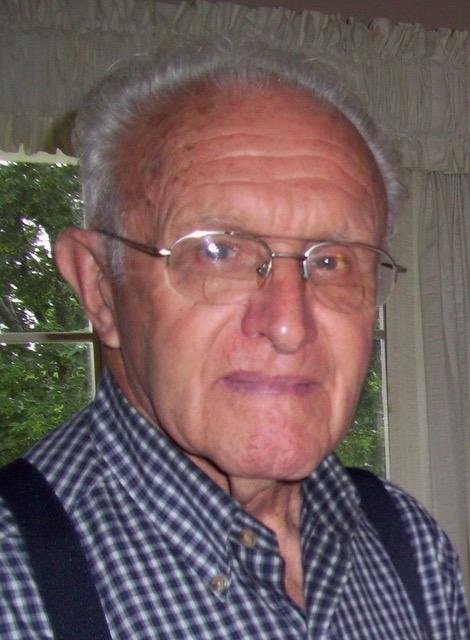 Donald Henry Hess passed away peacefully in his sleep in the Beechwoods on July 7, 2020. Born February 21, 1925 to Frederick and Mathilda (Buddenhagen) Hess in Hortonville, NY, Don spent the first half of his life in Hortonville working the family dairy farm alongside his wife of 61 years, Marjorie (Hankins) Hess and their seven children. They were married at the Hortonville Presbyterian Church on February 19, 1949.

Don graduated from Delaware Valley Central School, and lettered in track. He was a lifetime member of the Hortonville Presbyterian Church where he served in many capacities right up until his passing. He is a lifetime member of the Hortonville Fire Department where he served as Chief and Assistant Chief. Don was also active in the Masons and the Grange.

In 1971, Don and Marge purchased a larger farm in New Berlin, NY until they decided to embark on a new venture and purchased the Birds Nest Motel in Skaneateles, NY which they owned and operated until 1978. Their entrepreneurial spirit then led them to purchase Talbots 5 and 10 in Skaneateles. They were an active part of the Merchant Community in Skaneateles as well as being members of the First Presbyterian Church of Skaneateles.

In their retirement years, they moved to the Hershey, PA area, and then built a home in Beach Lake, PA in 1991 where they lived until 2002, and Don worked part-time at the Central House keeping things spotless as he always did on the farm and the motel and everywhere he lived and worked. Don's farm was immaculate!

In 2002 they decided to move back to the Skaneateles area to be closer to family. Don was an avid hunter and outdoorsman, and he loved to play cards with his family. He took great pride in maintaining his home and businesses wherever he lived and worked. As recent as the day before he passed, he was doing what he loved, mowing lawn!