Donald M. Lare of Jeffersonville, New York entered into rest with his family by his side on Tuesday August 11, 2020. Don was born in Liberty Maimonides Hospital 85 years ago to the late Amelia … 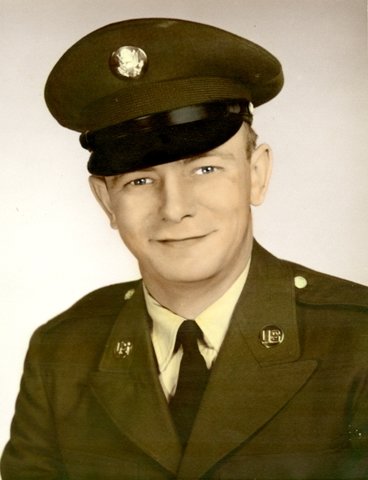 Donald M. Lare of Jeffersonville, New York entered into rest with his family by his side on Tuesday August 11, 2020. Don was born in Liberty Maimonides Hospital 85 years ago to the late Amelia (“Millie”) and J. Edgar (“Eddie”) Lare.

Don was married to his lifelong sweetheart Eleanor (Dixon) Lare for 63 years. Don was employed by Bullock Amusement for over 20 years. Jerome and Jonnie became best of friends. After Bullock dissolved, Don went to work for Arden Miller, a mail service contractor as a Tractor Trailer Driver, where once again, he made a lifetime friend Lee Johnson (“Norwegian”) until he retired.

Don loved to bowl and belonged to a league in Hortonville years ago. He also loved biking, snowmobiling, and dancing.

He was predeceased by his parents J. Edgar and “Millie”, and his brother Walter.

Don was a Fire Warden for over 40 years. As a volunteer, he not only fought fires, but also issued burning permits from his own home making many more friends. Our home was always open, permits were free and coffee was too.

He was a member of the Delaware Lodge #561 serving as a District Deputy to the Grand Master of the State of New York and an Honorary Trustee. He was also an Honorary Member of Sullivan Lodge #521. He took his membership very seriously. He was also a member of Northern Masonic Jurisdiction Scottish Rite of Binghamton, New York.

Don was a U.S. Army veteran and served in Korea during the Korean War.

A celebration of Don's life will be held at a later date. Funeral arrangements have been entrusted to Stewart-Murphy Funeral Home Jeffersonville, NY 845-482-4280. To send condolences please visit stewartmurphyfh.com.