FALLSBURG - The town of Fallsburg stated they are looking to reimagine their volunteer committees at their most recent work session held on Monday, April 4, 2022. “[We are] trying to engage the … 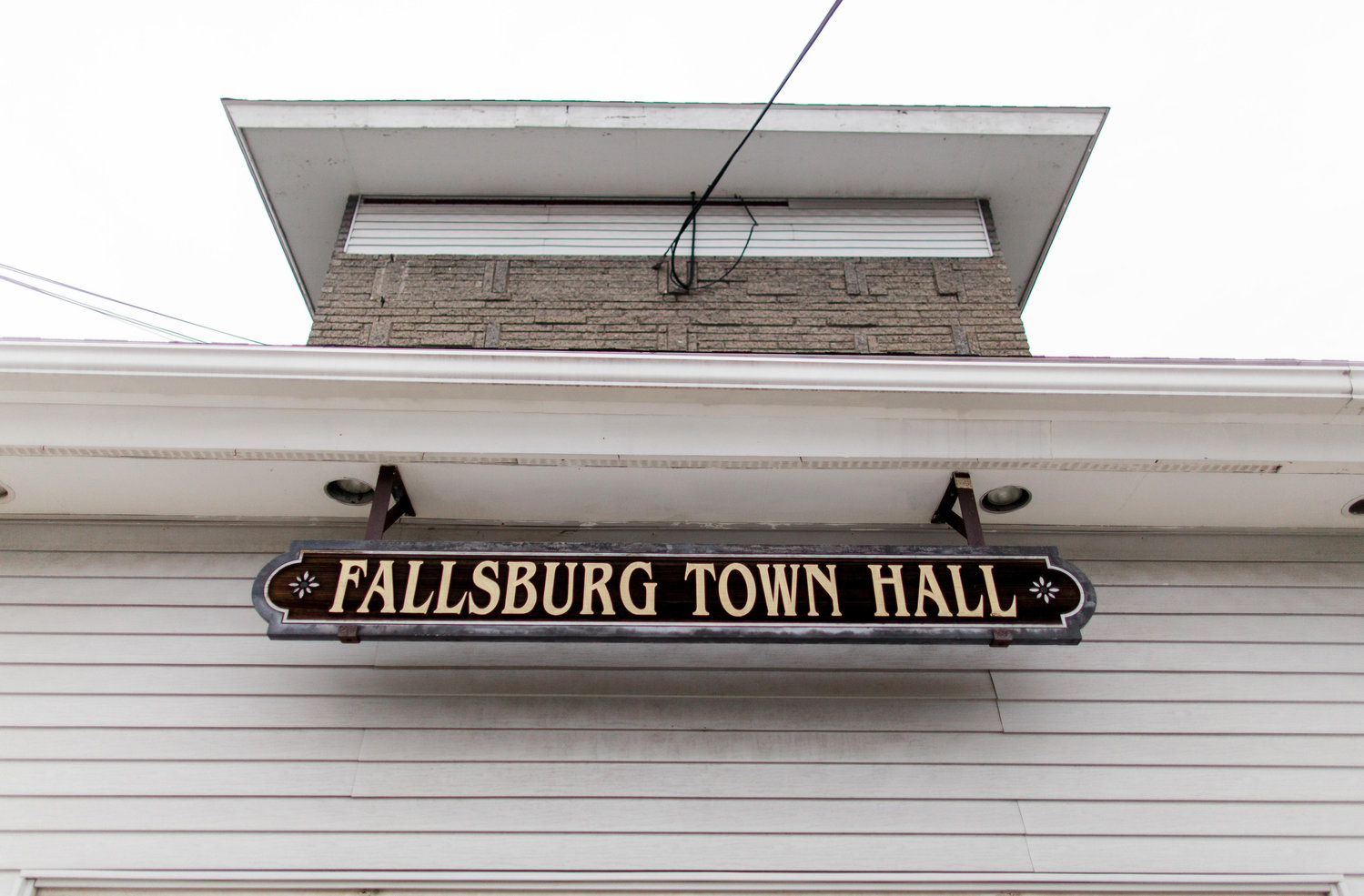 FALLSBURG - The town of Fallsburg stated they are looking to reimagine their volunteer committees at their most recent work session held on Monday, April 4, 2022.

“[We are] trying to engage the residents and their passions and leveraging the passions against our goals,” said Fallsburg Deputy Supervisor Sean Wall-Carty.

Wall-Carty stated during the Town of Fallsburg Work Session that each volunteer committee would look to have a president, vice-president and recording secretary that will help report to the town board.

Furthermore, objectives will be set for the committees with “specific goals that are measurable, actionable and realistic,” said Wall-Carty.

One of the volunteer committees that is now on pause is the Police Reform and Reinvention Coalition.

The coalition was formed soon after a June 2020 pledge from the Town of Fallsburg to join the My Brother’s Keeper initiative when protests and rallies were happening across the country in support of the Black Lives Matter movement.

“It [committee changes] doesn’t do away with that; it gives us a moment of pause, looking at the work done. And seeing, ‘okay,’ let’s ensure that we get this right and move forward in the right direction,” Wall-Carty told the Democrat.

According to Wall-Carty, the new committees have no start time once the entire board fully votes on the new policy.

Residents who want to be part of a committee can submit an application.

Wall-Carty said the board would want to ensure “that we are representing everybody involved. And no one should feel left out of that process.”

The Town of Fallsburg will start exploring options to digitize their paperwork archives that Wall-Carty says takes up about 50 percent of the office space.

Wall-Carty stated during the April 4 work session that in the past, an application was in the works to acquire grant funds to help pay for the digital transformation but was not successful.

This time around, the board will once again apply for grant funding to help pay for digital conversation of all the town of Fallsburg papers and records.

In Thompson, a company was hired to take the town’s records and scan them while indexing the documents so they can be searchable once they are implemented into the computer system.

According to Thompson, the whole process can take up to six months as each document is scanned individually, according to the Thompson town website.

Wall-Carty stated that the board wants to start the work now so that when the grant application portal opens in a year, the town can apply, and “everything will look favorable.”