FALLSBURG — “[We’re] asking everybody to be good neighbors and conserve where we can,” said Fallsburg Supervisor Katherine Rappaport during a Town Board meeting on August 1 in … 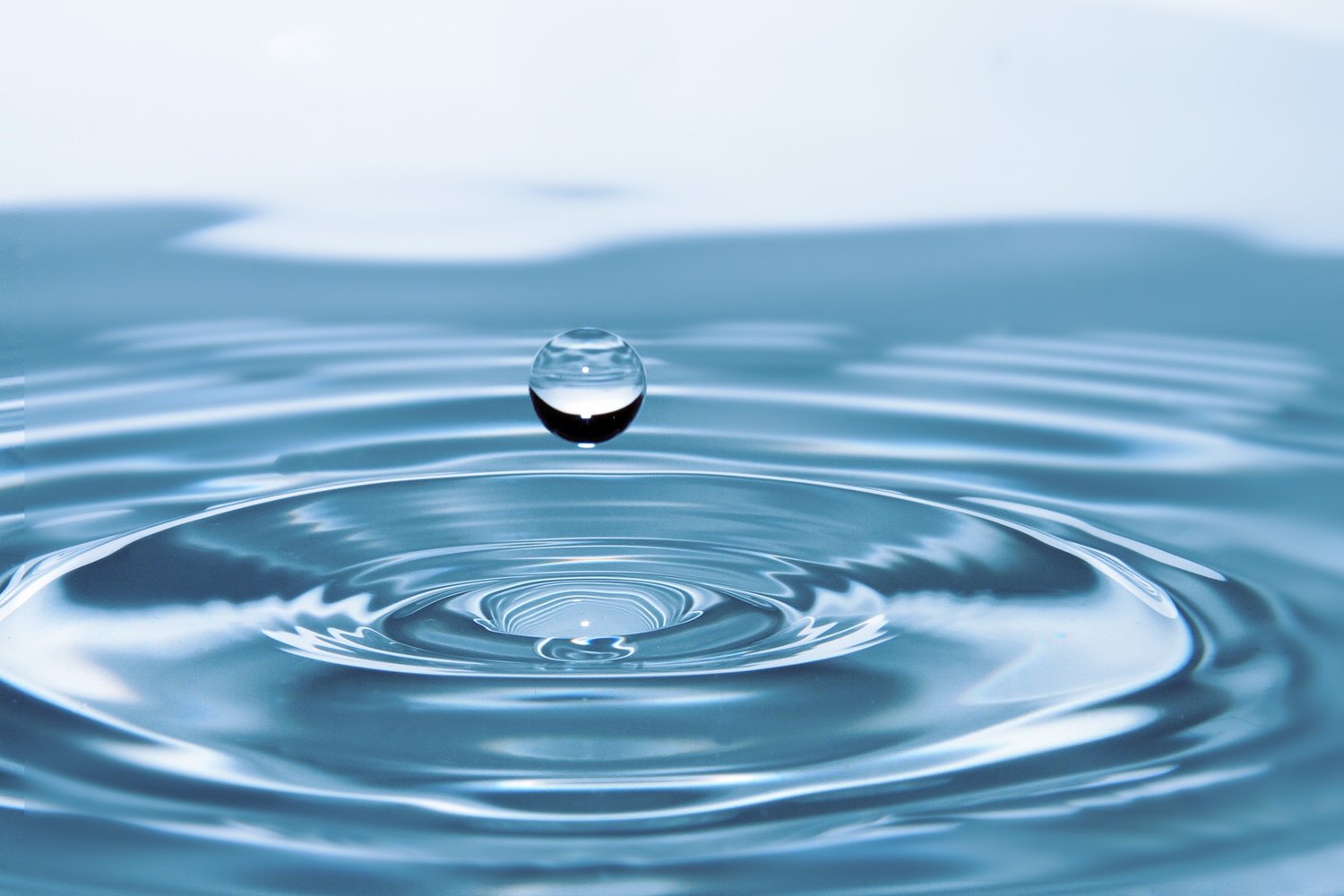 Fallsburg is experiencing low water due to the temperature and population surges this summer.
Contributed photo
Posted Friday, August 5, 2022 6:18 am
By Patricio Robayo

FALLSBURG — “[We’re] asking everybody to be good neighbors and conserve where we can,” said Fallsburg Supervisor Katherine Rappaport during a Town Board meeting on August 1 in response to growing concerns from residents of a water shortage.

For the second time this year, Fallsburg has issued a notice to residents to conserve water and electricity during the recent weeks as the temperature has skyrocketed along with the population, which has taxed an already aging water system.

Several residents have spoken out in recent town board meetings asking what the town is doing to scale back development within Fallsburg that they feel is contributing to the water issues.

Fallsburg’s population nearly triples during the summer months as seasonal residents return to the Catskills along with seasonal businesses and camps.

Deputy Supervisor for Fallsburg, Sean Wall-Carty, said there are three reasons why Fallsburg has its water issues: weather, population and an aging water system.

Wall-Carty says the water issues affect those living in a water district and not private wells as of now.

The town water is pumped from wells into pressurized holding tanks, which is then  pumped to residents.

When there is high usage and little rainfall to replenish the water table, Wall-Carty says it’s hard to keep up with demand.

Apart from this, Wall-Carty said since the notices went out, residents have heeded the warnings and have conserved water.

“Fallsburg once again makes us proud,” he said.

Wall-Carty said there was a noticeable change in the water usage, and they have “gained back” some of the water pressure.

In the advisement sent out from the town, residents are being asked to restrict water usage for household chores, like washing clothes or brushing one’s teeth—reducing using water outside of the home to specific times during the day.

According to Wall-Carty, the town is exploring options to bring more water to Fallsburg and is in the process of collecting data on the water usage within the town to see the best way forward.

Currently, the town is also looking to upgrade the South Fallsburg Wastewater Treatment plant that is servicing homes in Woodbourne, Hurleyville, Old Falls and South Fallsburg.

As Fallsburg grows and more housing projects are being developed, the flow to South Fallsburg has increased, and the town says the upgrade will help meet those growing needs, especially during July and August, when the population grows.

Wall-Carty told the Democrat that the current slate of new development does not match the existing infrastructure and that future growth will not have the guarantee of being able to tie into the water districts in their current conditions.

“There are no guarantees because we can’t give what we definitely don’t have,” said Wall-Carty, adding that the board is collecting data to help solve the issues.

“We want to have an objective, logical, data-driven answer,” he said.

Fallsburg is planning to hold another public forum in the near future on water issues to receive more feedback from the residents.