HURLEYVILLE –– The Morningside Fishing classic hosted by the Loch Sheldrake Fire Department, Hurleyville Fire Department and the Town of Fallsburg Parks and Rec is now history and … 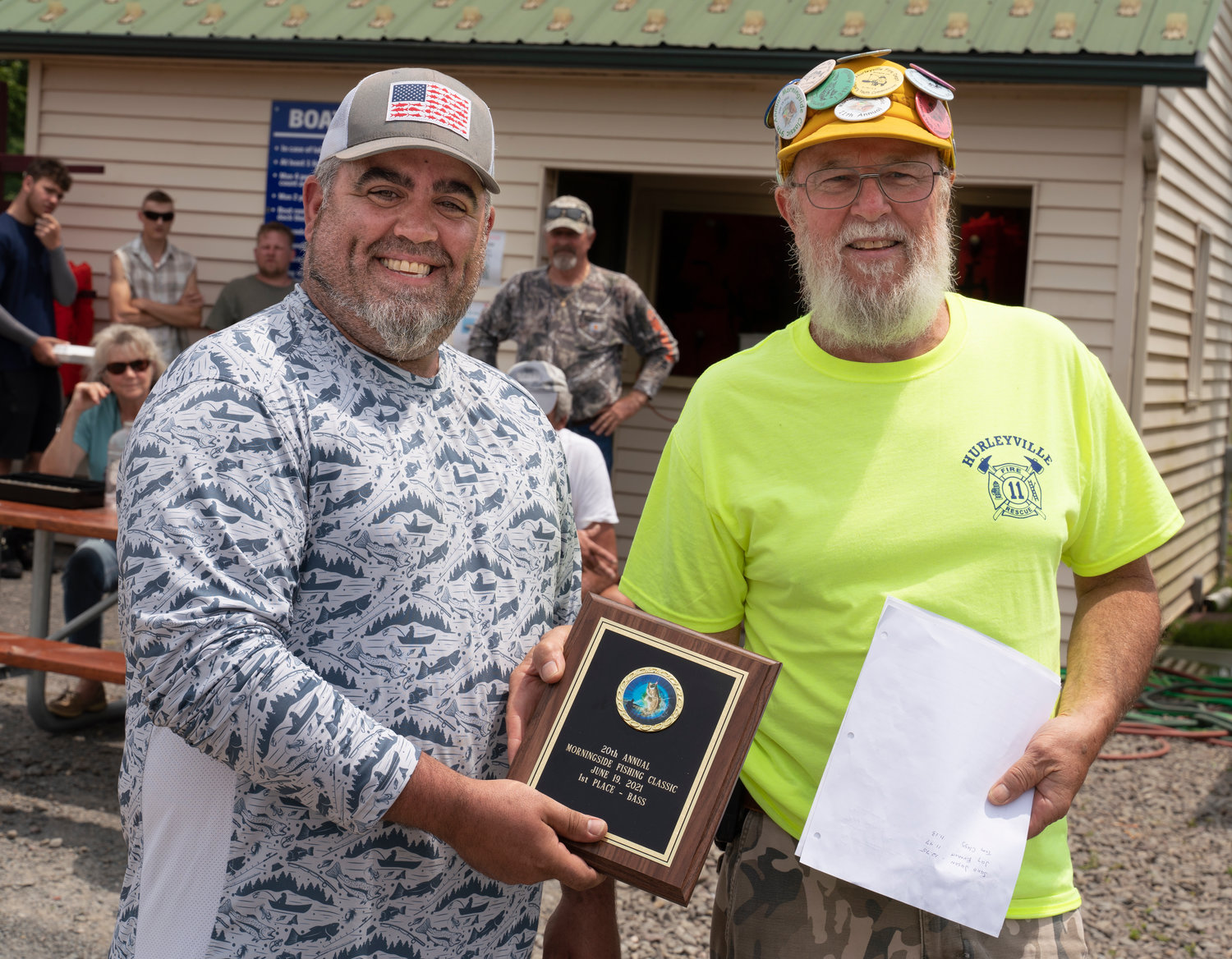 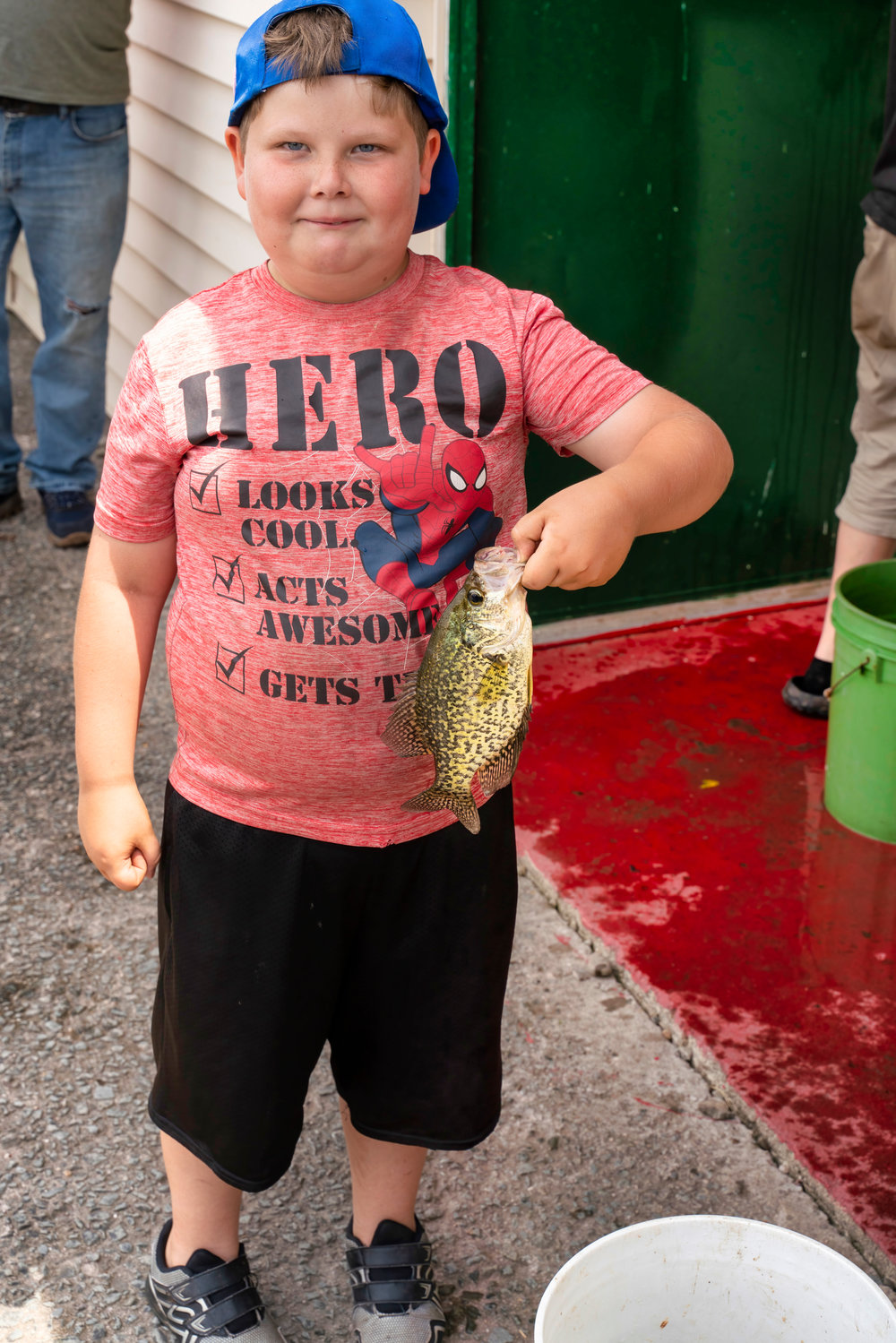 Andrew Failla from Liberty was the smallest fisherman. Here he is with his catch.
Photo by Jerry Cohen Photography 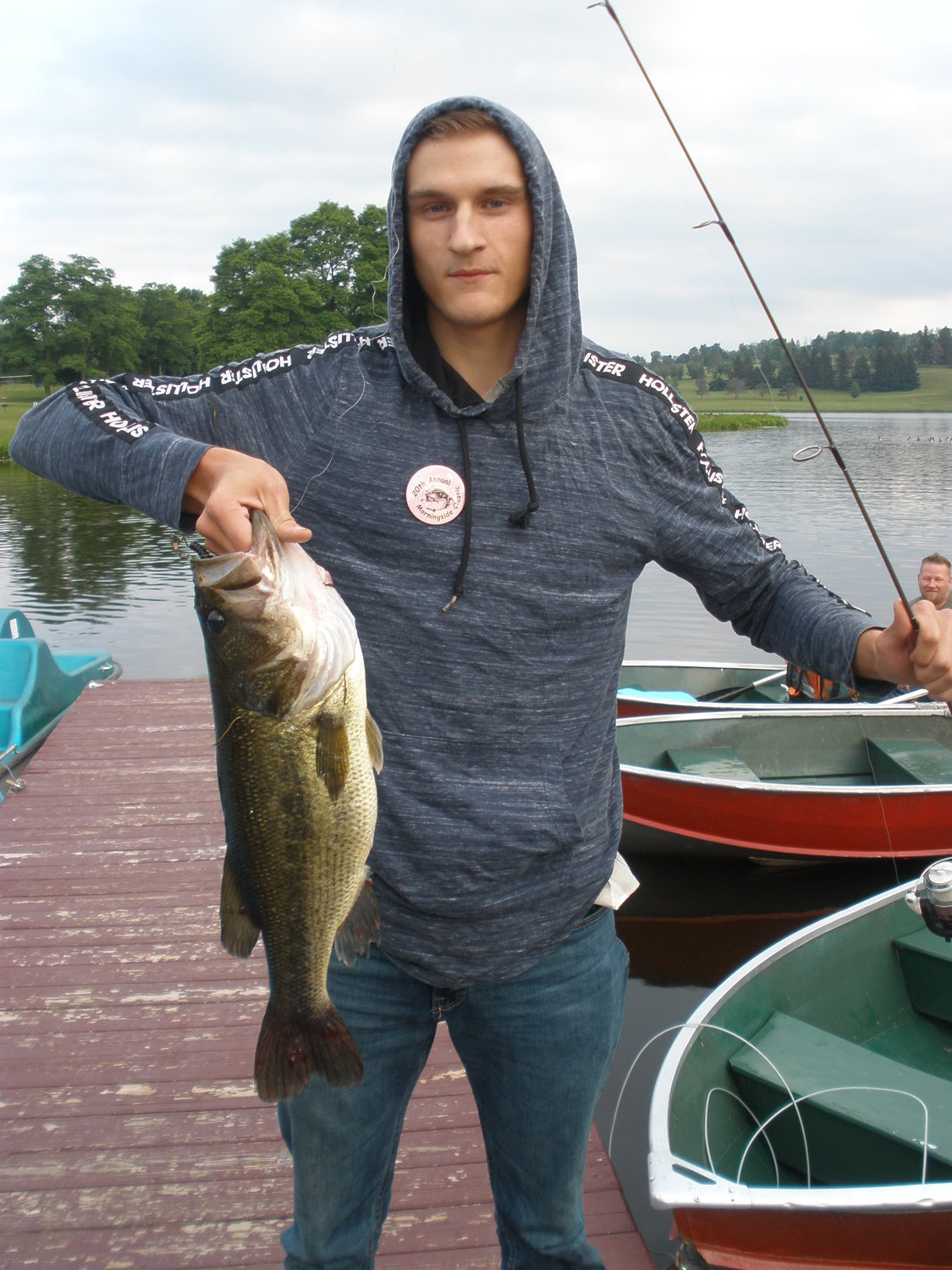 Isaiah Hannold of Grahamsville caught a 4.52-lb lunker, the biggest in that category.
Contributed photo 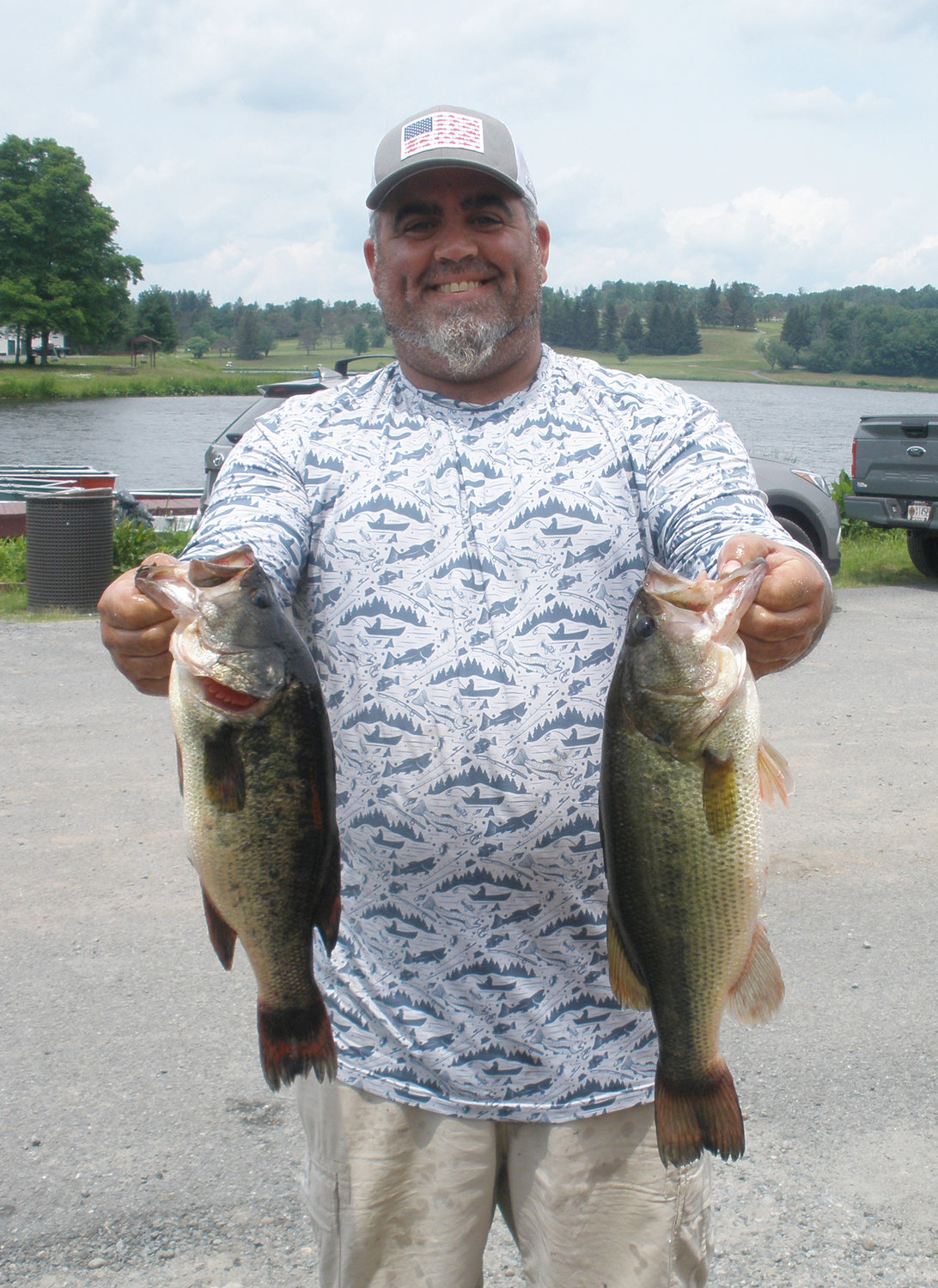 HURLEYVILLE –– The Morningside Fishing classic hosted by the Loch Sheldrake Fire Department, Hurleyville Fire Department and the Town of Fallsburg Parks and Rec is now history and was a great success.
Sixty-plus fishermen hit the water on the first day of the 2021 New York State bass season on Morningside Lake in Hurleyville.

At the 5 a.m. start the air temperature was 60 degrees with an overcast sky. The water temperature was 70- plus degrees, a little murky with calm waters. Mid-morning the wind kicked up a bit and even changed directions a couple of times as the temperature rose into the mid-70s. The sky remained over cast throughout most of the day with the sun poking out once in a while.

The lunker of the day was a 4.52 pounder caught by Isaiah Hannold of Grahamsville. He was using a grape worm on a Texas rig. He caught it first thing in the morning.

Jason Sano of Pine Bush was the winner. His five bass totaled 12.75 pounds. His catch included a couple of two plus pounders and a 3.80 pounder. He used various colored plastics.

Second place went to Jay Everett of Greenfield Park. Jay used a sweet potato colored rig to bring in 11.47 pounds of bass. He also had a couple of two pounders with a 3.55 pounder.

Third place went to Tom Clegg of Newburgh with a total weight of 11.13 pounds. Tom had a couple of three plus pounders but didn’t have any two pounders. Tom has fished this classic for many years and is contently in the top three.

Many different color plastics were used and the results were successful. Some other impressive weights were: Paul Bennett with 10.36 pounds, Isaiah Hannold with 9.27 pounds, Bill Hall with 9.94 pounds and Ian Zuckermen with 10.06 pounds.