Angela Page is headed to the hall 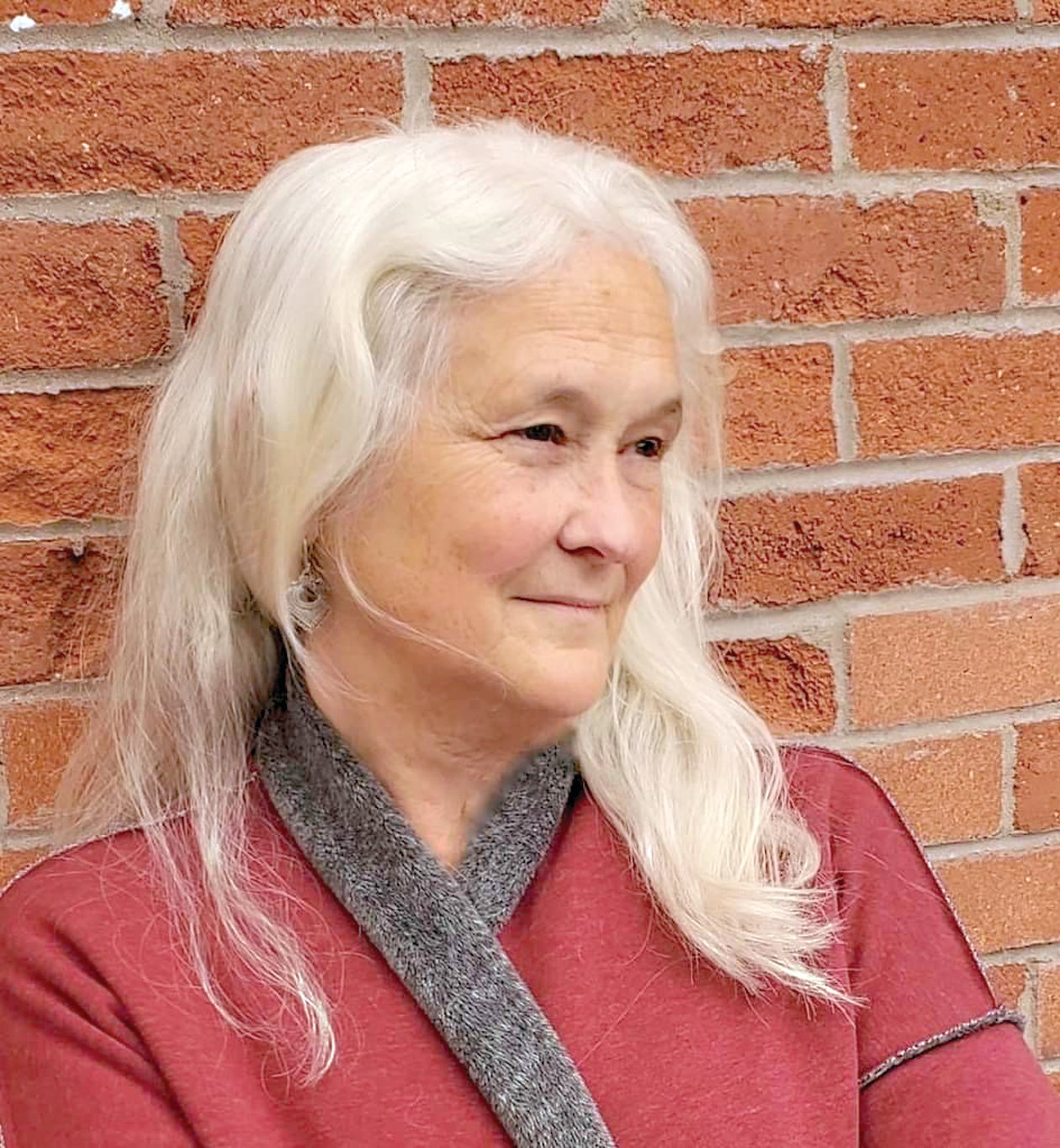 Angela Page has been involved in folk music for decades.
Photo by Morgan Hardy
Posted Tuesday, May 10, 2022 7:18 am
By Joseph Abraham

Angela Page has quite the resume in the folk music world. Rarely without a guitar in her teens, her dedication to presenting folk music has continued in the decades since. She’ll soon be inducted into the Folk DJ Hall of Fame during the International Folk Music Awards on May 18 in Kansas City, MO.

The Folk DJ Hall of Fame was established to recognize radio DJs who have made an outstanding contribution to the preservation, promotion, and presentation of folk music, and who have demonstrated and inspired leadership in the broadcast field.

Page, a Town of Liberty resident, told the Democrat that being recognized by the International Folk Conference for her contributions in broadcasting is “incredibly exciting.”

“Folk music has been a lifelong companion and since the 1970’s I’ve presented it in one way or another,” said Page.

This has included running Oneonta’s Side Track Café, running the Speak Easy on MacDougal Street in NYC’s Greenwich Village, writing for Sing Out! Magazine, helping to launch the Fast Folk Music Magazine, and serving as a conference judge and MC for festivals.

And then there is her work in radio.

In the past three decades her radio show, ‘Folk Plus,’ has aired on WFTE, WIOX, occasionally on Canadian radio and Sirius XM, weekly on WJFF Radio Catskill [currently every Sunday at 4 p.m. in addition to being on wjffradio.org], and on the self dubbed 24-hour online folk festival folkmusicnotebook.com [currently airing every Wednesday at 5 p.m. PT and 8 p.m. EST].

“Because of my heavy and longtime involvement in folk, I’ve listened to hundreds of thousands of songs. I’m never just listening though. I’m internalizing, categorizing and curating. Talented musicians have the unique ability to draw on and deliver relatable human emotion,” said Page. “And I can’t help but draw parallels from song to song.  I create themes so that my listeners can appreciate a diverse spectrum of musical expression around the same topic or emotion.

Page said for her, it’s about the listener’s experience. As the show progresses, she decides what song is next or what she needs to add, whether it’s research, a quote, more info on the artists or even  “something from a broadway show if it embellishes the theme.”

The point of the whole hour, Page says, “is providing a documentary-like journey for the audience. This is how DJs differ from streaming platforms.”

“I am humbled to be among the other DJs who have been honored in this way, like Oscar Brand, Fiona Ritchie, Chopper McKinnon, Gene Shay and Rich Warren,” said Page, “and it is an inspiring motivator for me to continue harnessing great talent to deliver relatable listening experiences for all lovers of folk music.”

Page’s website is at folkplus.com, which has setlists and interviews back to 1998 and audio streams from the last two years. It is maintained by her husband John Webber.