NARROWSBURG – Fort Delaware Museum of Colonial History will celebrate its grand re-opening weekend on Saturday, May 21 and Sunday, May 22 with a number of special events. 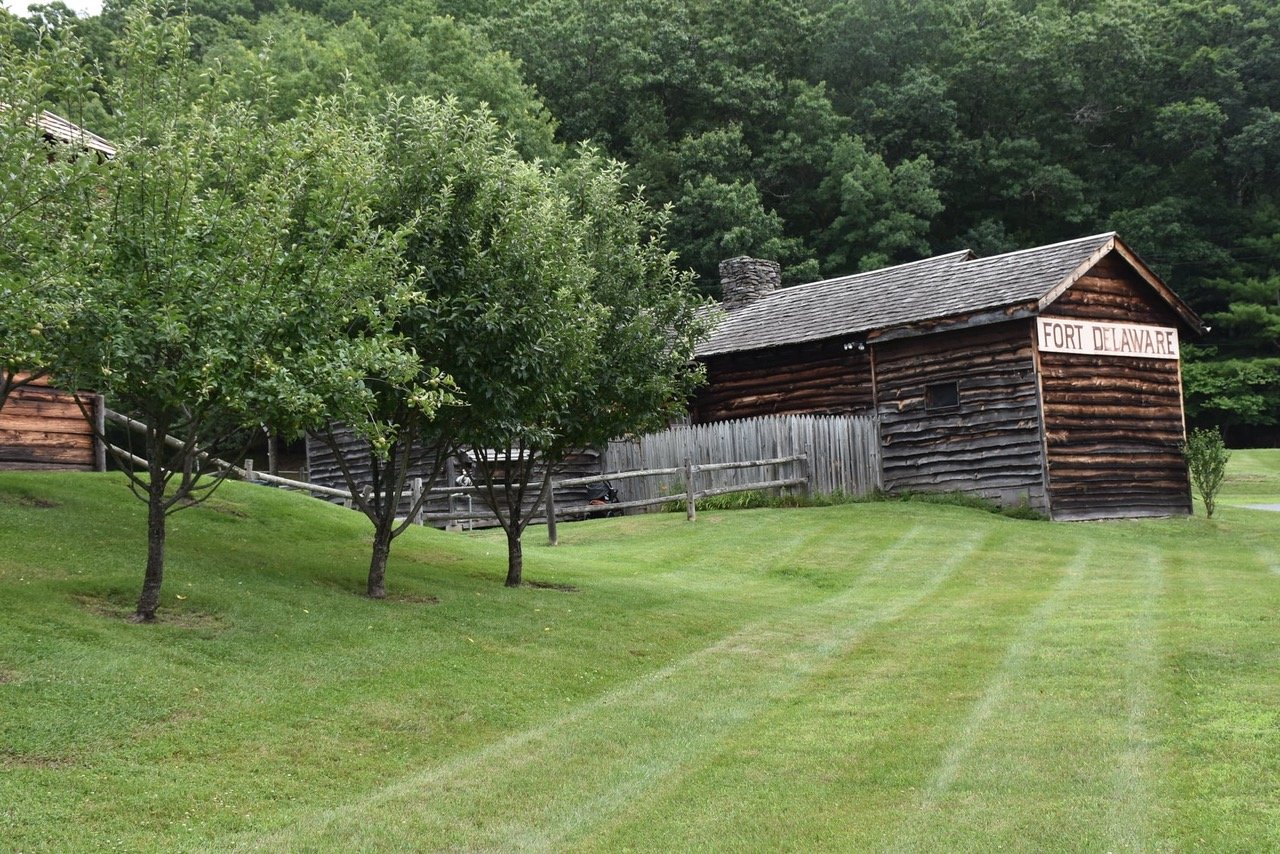 Fort Delaware Museum of Colonial History will celebrate its grand re-opening weekend on Saturday, May 21 and Sunday, May 22 with a number of special events.
Contributed photo
Posted Tuesday, May 17, 2022 7:00 am

NARROWSBURG – Fort Delaware Museum of Colonial History will celebrate its grand re-opening weekend on Saturday, May 21 and Sunday, May 22 with a number of special events.

The Fort, located on the Upper Delaware Scenic Byway at 6615 Route 97 in Narrowsburg, is owned by Sullivan County and operated by the Barryville-based non-profit history education group, The Delaware Company.

Fort Delaware will be participating in the inaugural “Festival of the Founding Fish: Upper Delaware Shadfest 2022” that weekend, and some of its activities will reflect that participation. For example, Saturday’s activities will include demonstrations of how colonial settlers would have caught shad and how they would have prepared and preserved them.

Other activities on Saturday, May 21 include a Bold Gold Media Speaker Series program by author A.J. Schenkman, who will also be signing his book, “Patriots and Spies in Revolutionary New York,” which will be for sale in the gift shop. Music for the afternoon will be supplied by Linda Russell, formerly the balladeer at Federal Hall in New York City.

The Delaware Company will also be presenting its two annual awards that afternoon: the President’s Award, given each year to a person or persons who have made significant contributions to local history over a long period of time, and the James W. Burbank Memorial Award, which recognizes a person or persons who have made a significant contribution to local history during the preceding year. The 2021 award recipients will be announced next week.

Shad fest activities on Saturday will also highlight the kick-off of a totally new concept at the Fort: “Fort Delaware After Dark,” which will feature music, food, and fun activities.

A 1 p.m. presentation by Sullivan County Historian (and Delaware Company President) John Conway on Sunday, May 22, will tell “the other Fort Delaware story,” putting the events leading up to the Fort’s creation in 1957 into the context of the era, when the Walt Disney-inspired Davy Crockett craze swept the nation and theme parks, amusement parks, and roadside attractions proliferated as Americans became more and more enamored with automobile travel.

Fort Delaware is located on the Upper Delaware Scenic Byway at 6615 Route 97 in Narrowsburg. The Fort is open from 10 a.m. to 5 p.m. Saturdays and Sundays in May, June, September and October and Thursday thru Sunday in July and August. Fort Delaware is also open on Memorial Day, the Fourth of July, and Labor Day.