Garry W. Rutledge, a lifelong farmer of Rutledgedale, PA, passed away in the early morning hours of Tuesday, August 4, 2020 after a long illness. He was born on January 19, 1941 to the late Harriet … 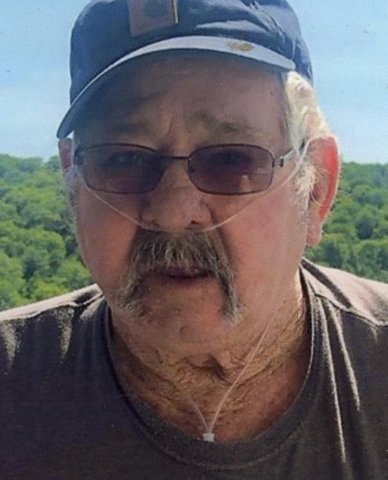 Garry W. Rutledge, a lifelong farmer of Rutledgedale, PA, passed away in the early morning hours of Tuesday, August 4, 2020 after a long illness. He was born on January 19, 1941 to the late Harriet (Cade) and Alfred Rutledge.

Garry was an active member of the Wayne County Extension community, he was a member and later leader of the Tri-Gal 4-H club, member of the Wayne County Cooperative Extension Board, and spent many hours volunteering in the animal barns at the Wayne County Fair. He also served many years as a Sire Power board member. In his youth he was an avid basketball player for Damascus High School…apparently he was pretty darn good (there is a trophy at the school with his name on it!). Garry was also a proud farmer for all of his life, taking over his father's dairy farm, Rock Ridge Farm, with his brother Ray. He helped operate the farm until his health prevented it.

Garry was a man of many words…many, many words. His favorite pastime was talking to people - ask anyone he passed on the street, if he did not know you on approach he did by the time you were on your way again. Garry prided himself on knowledge of local and family history…want to know who your 5-times great grandfather was along with what size shoe he wore…Garry was your man!

While Garry loved being on the farm, he did enjoy his yearly travels to the farm show in Harrisburg and vacationing in Maine in the summer with his family. His greatest joy was his grandchildren and great-granddaughter, who all called him Poppy.

He was preceded in death by sister-in-law Janet Tyler and her husband Les Tyler, and brother-in-law Charles Morelli.