SULLIVAN COUNTY – The winter sports season featured some fierce competitions around the county. The girls basketball season was a testament to this, with teams like Sullivan West, Monticello, … 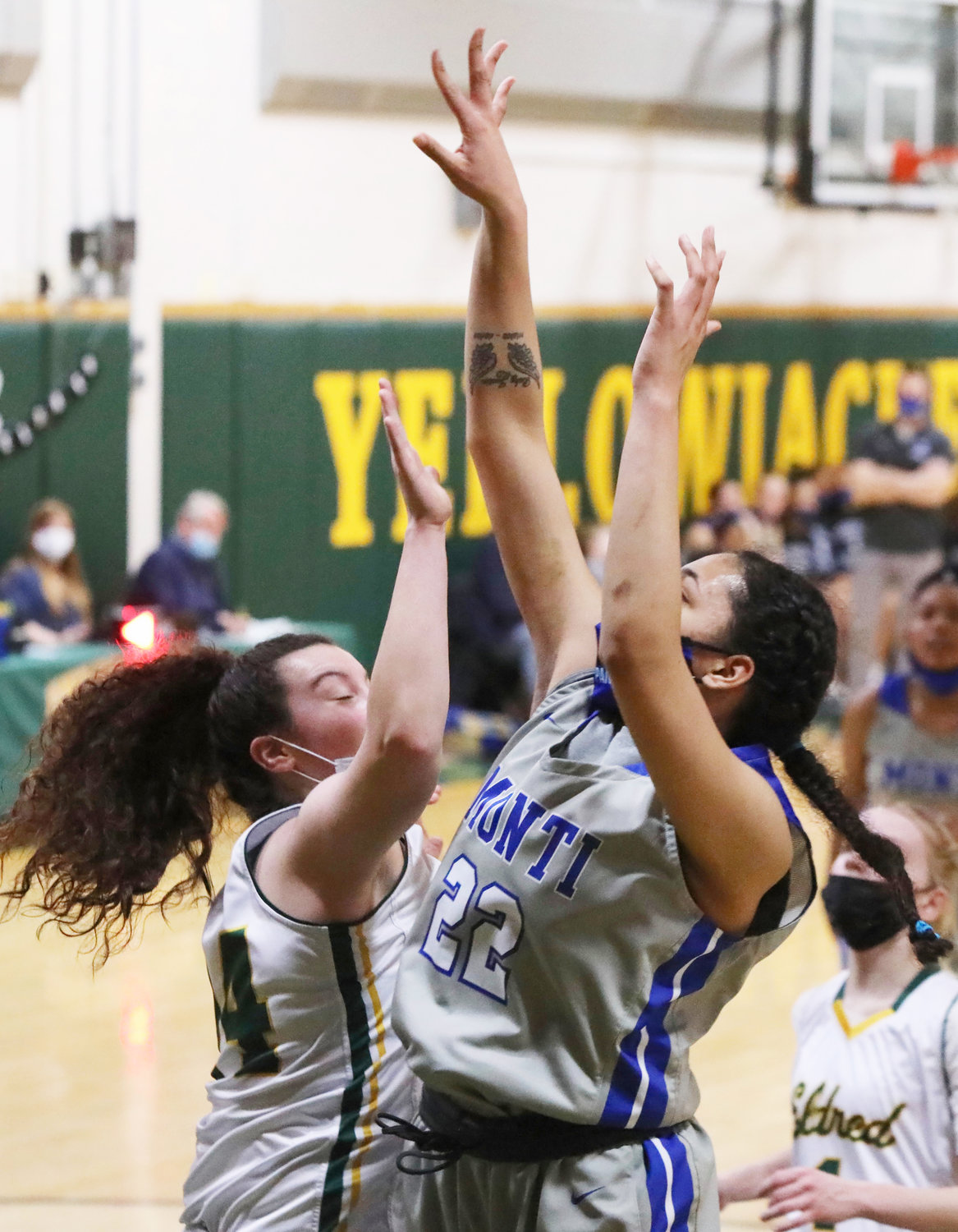 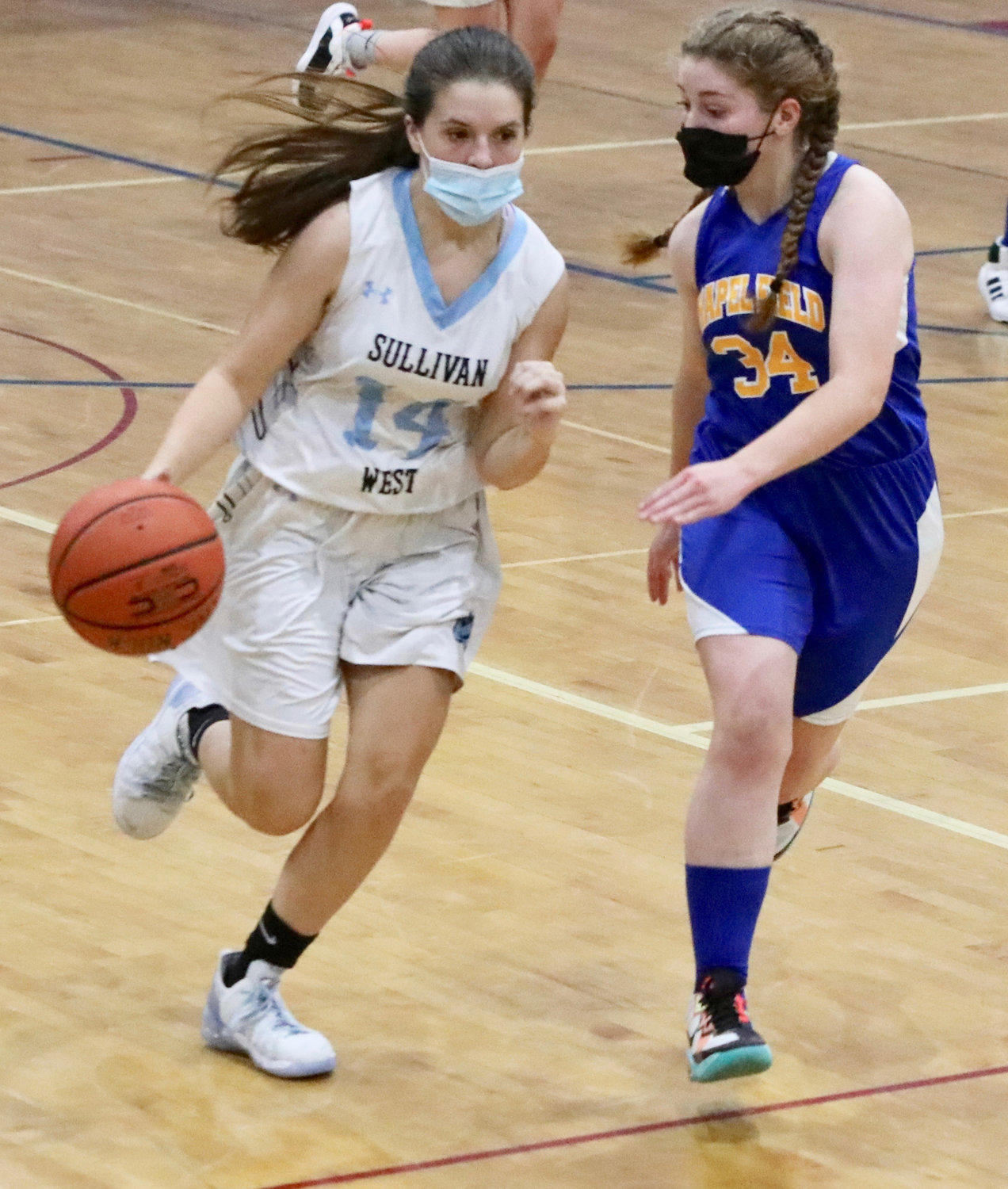 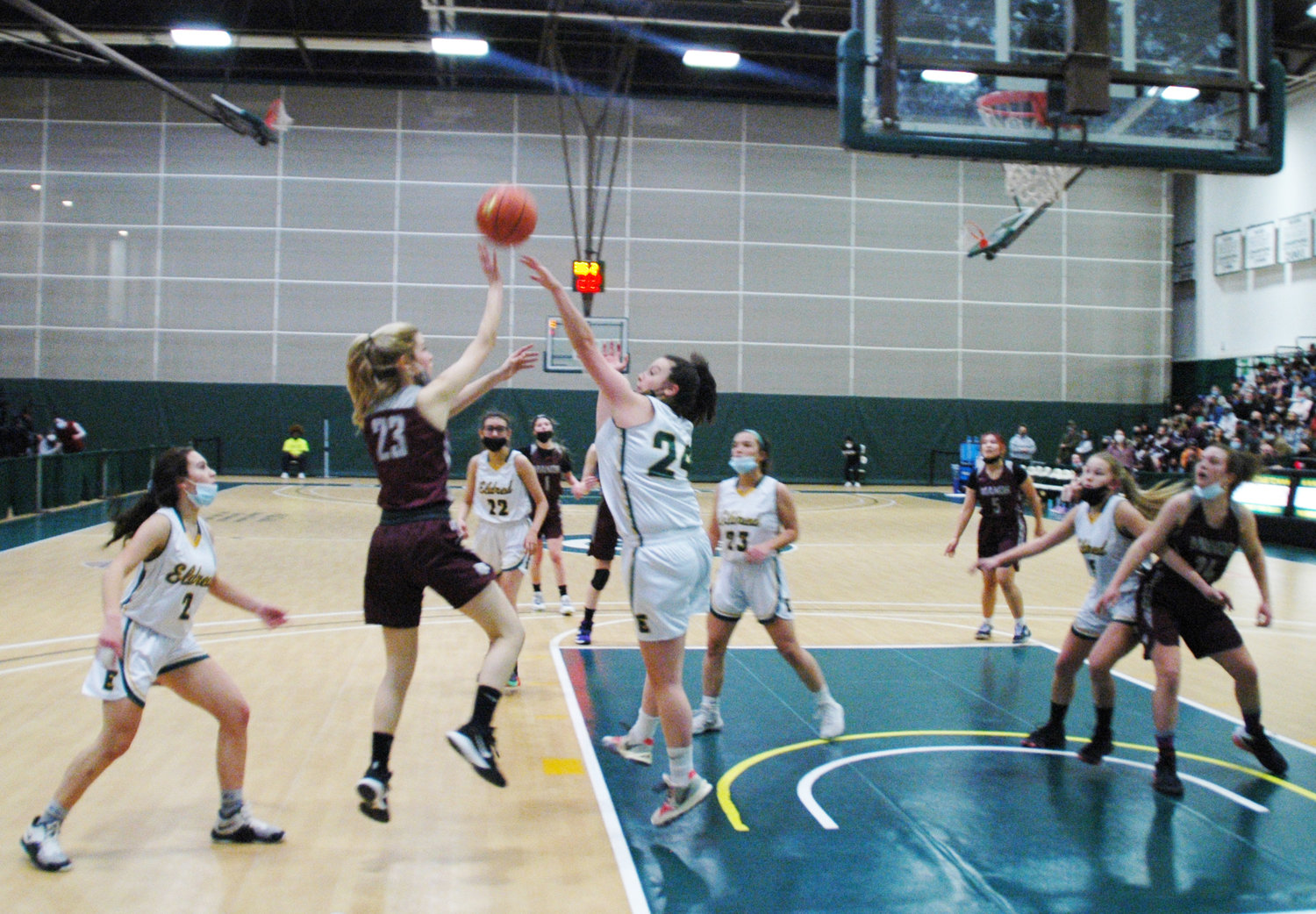 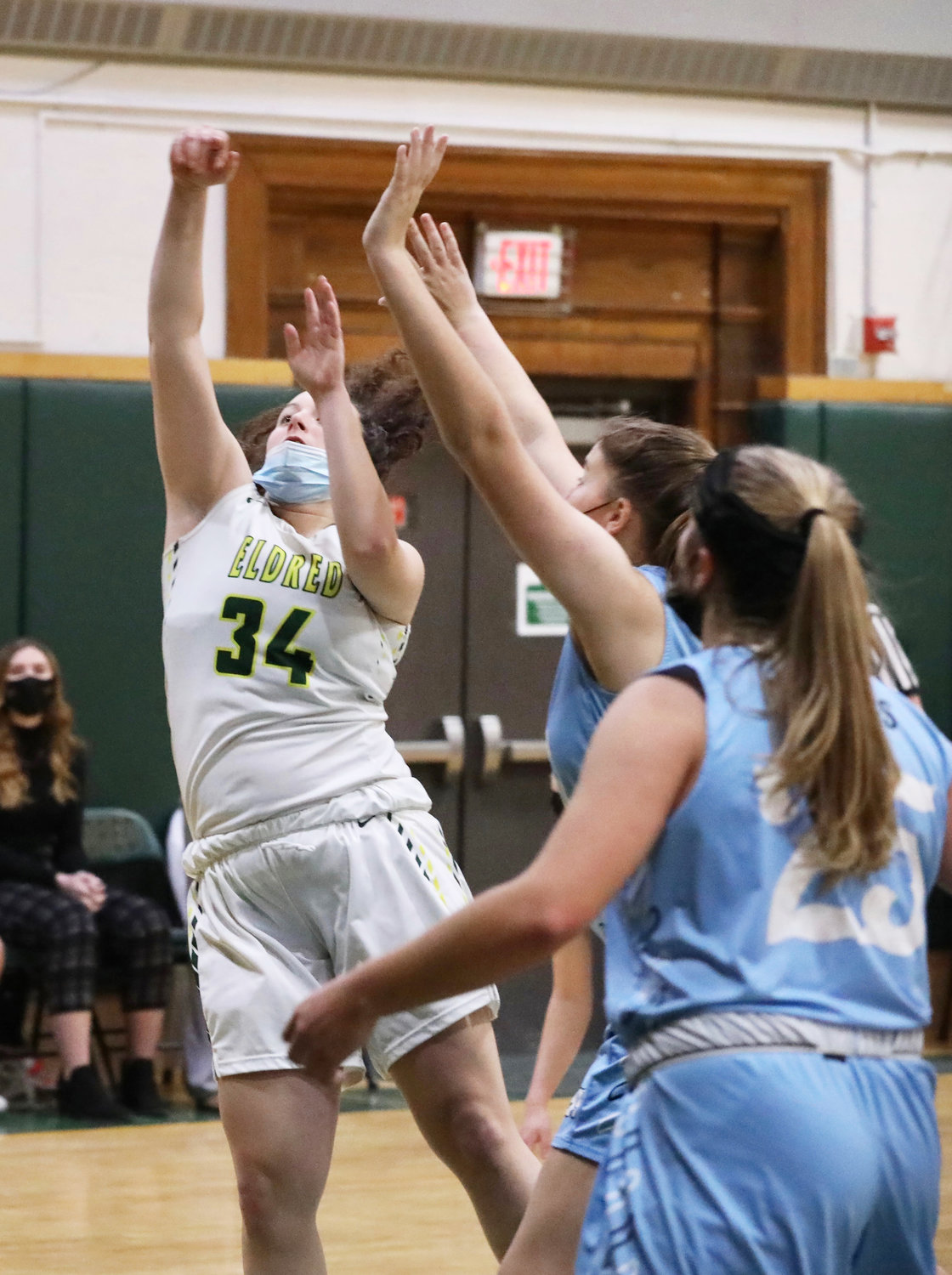 SULLIVAN COUNTY – The winter sports season featured some fierce competitions around the county. The girls basketball season was a testament to this, with teams like Sullivan West, Monticello, Livingston Manor and Eldred all reaching sectionals. While Tri-Valley, Liberty and Fallsburg were unable to reach the post-season, they continually put their skill on display throughout the season, battling against the other county schools and rebuilding programs after the long break from sports.

Sullivan West qualified as the No. 5 seed for sectionals and were defeated by Seward in a close first round matchup. Monticello fell to No. 1 seeded Cornwall in a low-scoring affair. Livingston Manor and Eldred duked it out for the Class D Championship, a game decided in overtime by just one point. Livingston Manor came out on top in Section IX before losing to Smithtown Christian 42-36.

Each team had standout players that helped bring their team success throughout the season, and the sports staff at the Sullivan County Democrat is proud to present the 2021-22 Girls Basketball All-Star team.