John Paul De Simone of Harris passed away peacefully on Friday, July 22, 2022 at his home in Monticello. His wishes were honored, and his final days were surrounded by love, laughter and most of all … 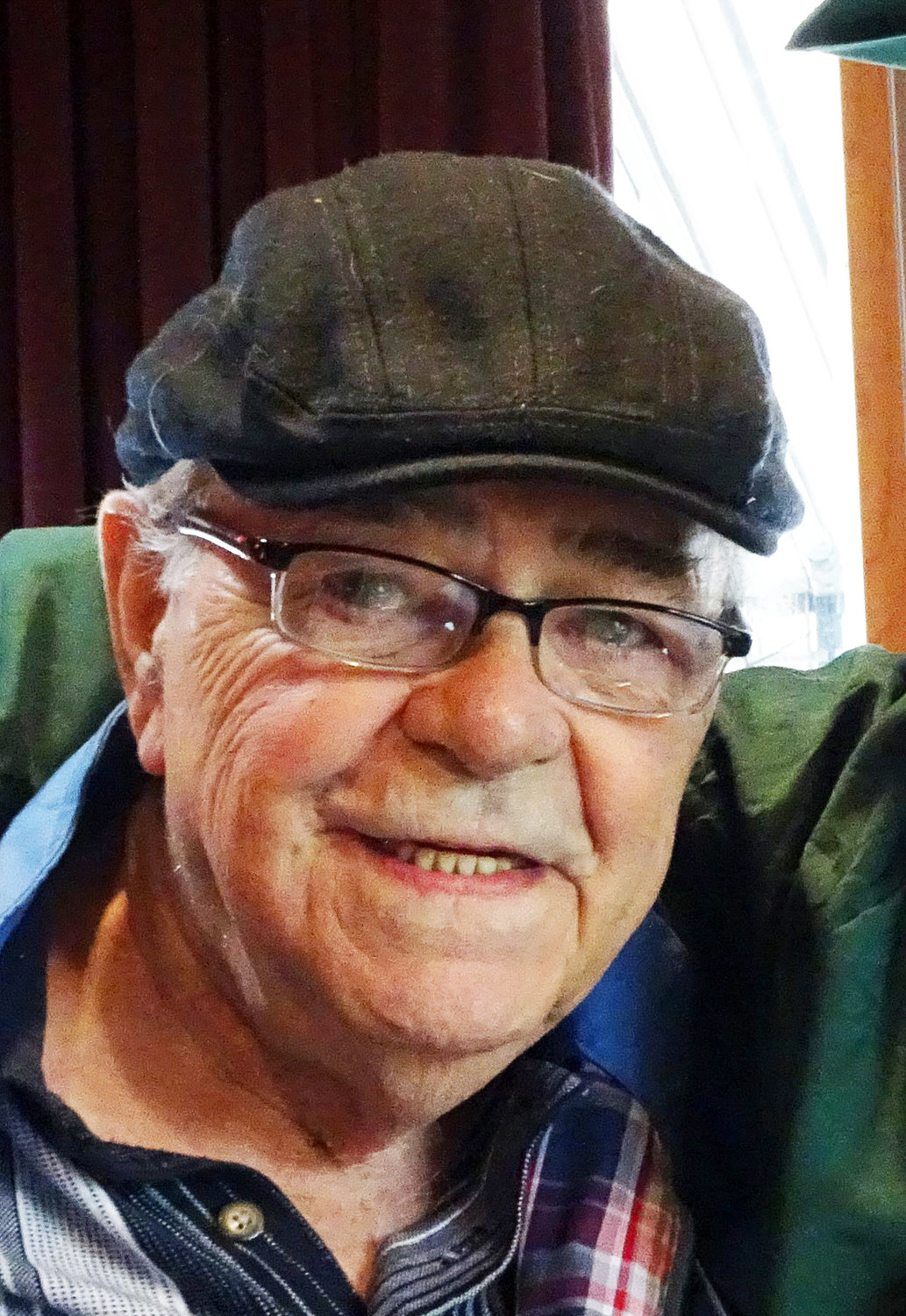 John Paul De Simone of Harris passed away peacefully on Friday, July 22, 2022 at his home in Monticello. His wishes were honored, and his final days were surrounded by love, laughter and most of all family. He was 90.

The son of the late Anthony De Simone and Maria “Peggy” Focarazzo De Simone, he was born January 31, 1932 in New York City. He was the widower of Jacqueline “Jackie” De Simone who predeceased him on December 27, 2021.

Pop proudly served in the United States Navy aboard the USS Wisconsin from 1950-1954 during the Korean War. He was an avid outdoorsman and a lifetime houndsman of the majestic hound. His passion for his dogs was only outweighed by his passion for his family. We are grateful for his love but know that it was time for him to join our Mom in heaven.

He is survived by three sons: John De Simone, Nicky De Simone both of Monticello, and Danny and his wife Tanya of Granby, CT; two daughters: Lori and her husband Doug Nixon of Kauneonga Lake, and Andrea and her husband Dan Oldfield of Harris; grandchildren, Nicole, Cory, Dana, Jessica, Kate, Jenna, DJ, Annette, Brian and Eileen; great-grandchildren: Jack, Neva, John David, Genevieve, Dominik, Jovany and Emilia; a sister: Angela Mesceda of Harrisburg, PA; a sister-in-law: Barbara Sanders of Cape Cod; and many nieces and nephews. He leaves behind so many that loved him and, in those memories, we find comfort. In addition to his wife Jackie, he was predeceased by his brothers, Pasquale (Pat), Anthony Jr (Junior), Joseph and Alfred; as well as his sister Maria; and a grandson, JT De Simone.

In lieu of flowers, memorial donations can be sent to Hospice of Orange and Sullivan County.

Arrangements are under the direction of the VanInwegen-Kenny, Inc. Funeral Home of Monticello NY; for additional information or to send an online condolence, please visit www.kennyfuneralhome.com