MONTICELLO — New York Governor Kathy Hochul has vetoed a bill that would have waived some $1.9 million in building aid penalties incurred by the Monticello Central School … 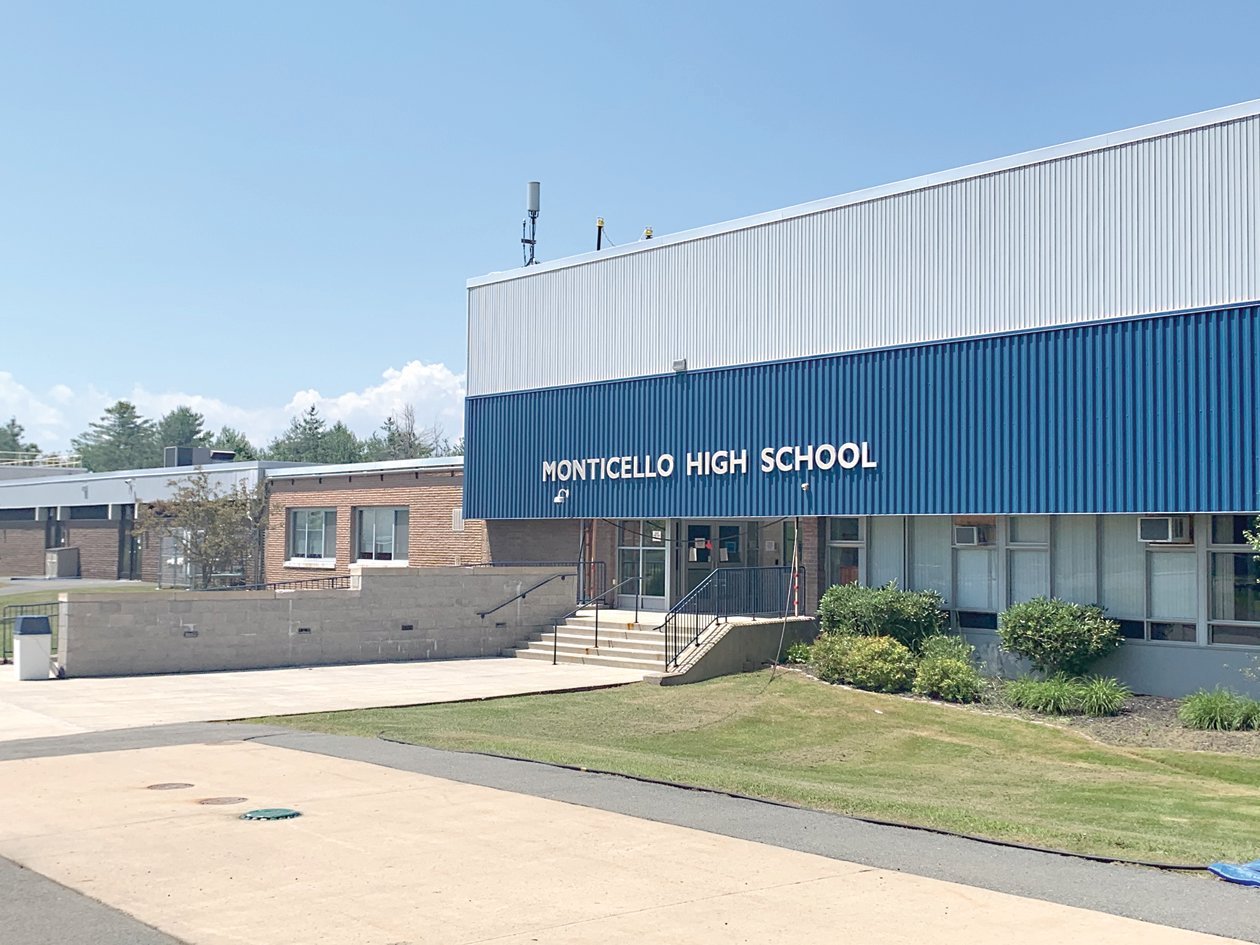 Governor Kathy Hochul vetoed a bill that would have waived $1.9 million in building aid penalties from the Monticello School District, explaining that such a decision would have to be addressed through the state budget process.
Democrat File Photo
Posted Friday, October 15, 2021 7:00 am
By Matt Shortall

MONTICELLO — New York Governor Kathy Hochul has vetoed a bill that would have waived some $1.9 million in building aid penalties incurred by the Monticello Central School District.

Monticello’s bill was one of nine similar bills that the governor vetoed last week, all of them relating to state penalties imposed for the late or incomplete filing of building reports and other clerical errors.

Cuomo resigned in August following a barrage of sexual harassments allegations. Kathy Hochul succeeded him as governor, being sworn into office on August 24.

“Payment of expense-based aids to school districts is calculated as part of the state’s annual budget process,” Gov. Hochul wrote in her veto message. “Because these bills would alter the aids agreed to in the Enacted State Budget for the current year, I am constrained to veto these bills.

“I welcome a conversation with the Legislature as part of the upcoming state budget to address these aid withholdings once and for all, and to ensure the law fairly reflects consequences to school districts.”

In a statement on their website, the Monticello Central School District said, “We are disappointed in the governor’s veto of an aid forgiveness bill that has been consistently approved by the state legislature, and that has been granted to other school districts. We will continue to advocate for this forgiveness so our current district taxpayers, students, and staff - who were not involved in the original submissions that were corrected and re-submitted - are not punished.”

Assemblywoman Gunther called on Hochul in September to sign the bill, stating, “$1.9 million is a lot of money for a small community like ours. Our property taxes cannot and should not have to take on this additional burden.”

Senator Martucci stated, “While it can be argued that past school leaders are partially responsible for this situation, it cannot be argued that students or taxpayers should be forced to deal with the consequences of their mistake.

“This bill has been passed by overwhelming majorities in the Legislature for three straight years. I was hoping a new governor would bring a better result.”