HARRISBURG, PA - Please join us as part of Holocaust Remembrance Day, for a mix-media exhibit focused on Gross Breesen opening at Penn State, College of Humanities, Harrisburg, PA on January 27 at 12 … 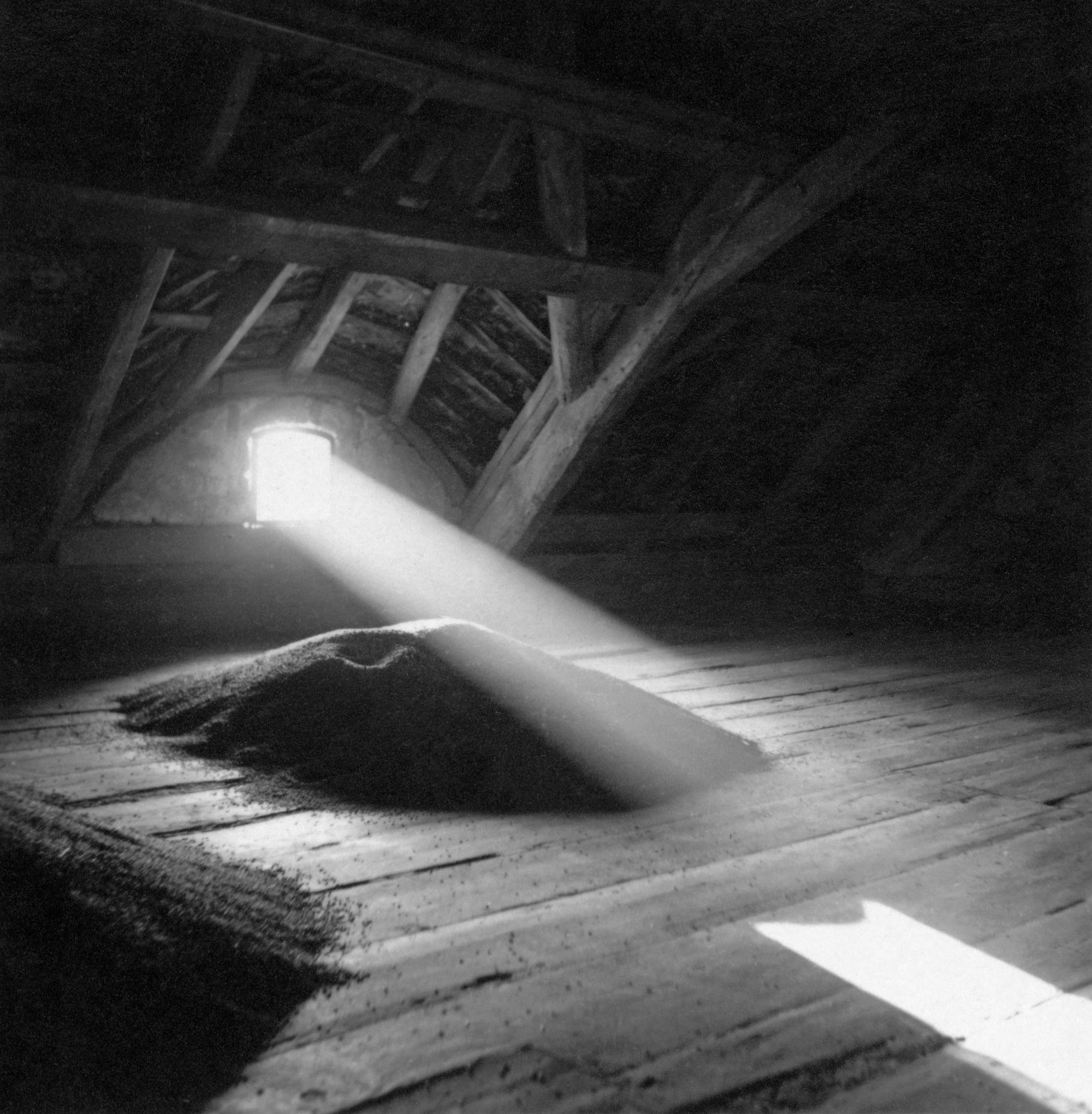 Among the photos on display will be a black and white print of a barn interior with sunlight pouring through a lone window onto a triangular pillar of grain.
Contributed photo
Posted Friday, January 21, 2022 7:00 am

HARRISBURG, PA - Please join us as part of Holocaust Remembrance Day, for a mix-media exhibit focused on Gross Breesen opening at Penn State, College of Humanities, Harrisburg, PA on January 27 at 12 p.m.

Gross Breesen was a 567-acre agricultural training farm on the border of Germany and Poland from 1936-1940. It provided practical education to survive, spiritual strength to thrive, and for about 130 young Jews, it was a means of escape from Third Reich oppression.

Steve Strauss, the creator of this exhibit, said that Gross Breesen “is as much about education as it is about survival.” Mr. Strauss, an acclaimed photographer based in New York City who worked for the TV news program, “60 Minutes,” was first drawn to the subject when he was shown an original photo album depicting Gross Breesen. “When I was told where [the photos were] taken and what the purpose of the farm was, the idea for a mixed-media exhibition immediately came to mind.”

The exhibition itself is a mix of original photos taken at Gross Breesen, documentary footage, and NPR/WJFF interviews of deceased and living Gross Breeseners.