ELDRED – Incumbent Town of Highland Supervisor Donald Jeff Haas declared victory earlier this week over challenger John Pizzolato. Haas had a 25-vote lead prior to absentees being counted on … 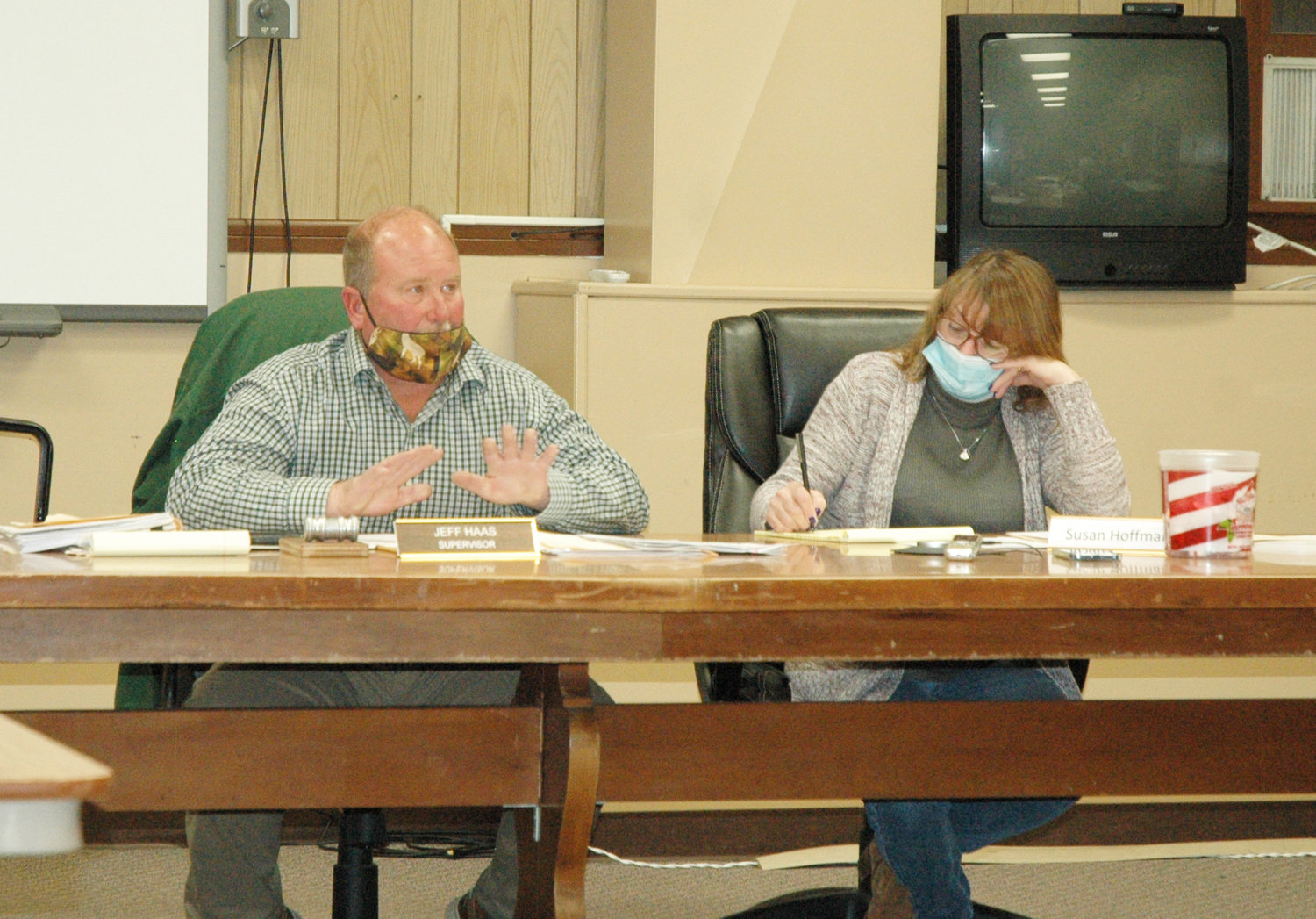 ELDRED – Incumbent Town of Highland Supervisor Donald Jeff Haas declared victory earlier this week over challenger John Pizzolato. Haas had a 25-vote lead prior to absentees being counted on Tuesday, in what was the closest supervisor race in the county.

The Democrat reached out to the Sullivan County Board of Elections on Tuesday and they said, “We do not have the unofficial totals available yet.”

According to Haas, the vote total after absentees was 412 to 394 in his favor.

In a statement on social media, Pizzolato said, “Thank you to everyone who supported our campaign, and to everyone who did not. It was the honor of a lifetime being welcomed into your homes, to talk about what is important to you, and how we can come together to truly lift each other up.

“I am away tending to family business, but I personally would like to congratulate Jeff Haas on his victory,” he continued. “I wish you nothing but success in uniting our town, identifying our common goals, and making a place for everyone to thrive.

“Please, no one be discouraged,” Pizzolato added. “For everyone who feels left out of the system, not included, looked over – we see you and we aren't going anywhere. We will continue to fight the good fight, to be 'good trouble', and to contribute as neighbors.”

Supervisor Haas told the Democrat that Kaitlin Haas and Chris Tambini were re-elected and elected to the town board respectively, once absentees were counted.

Haas thanked all those who supported him and said, “I would like the constituency to understand that everything that goes on the internet is not always true. I will continue to work for the people in the Town of Highland and look forward to working with the new board.”

Pizzolato filed a lawsuit against the Sullivan County Board of Elections, Haas and four individuals whose absentees he challenged on Monday.

The four absentees were those of Kathleen S. Haas, Terrance M. Haas, Joan E. Lorig and Josef J. Haas. The latter of which is Supervisor Haas’ son.

In the lawsuit, the Petitioner [Pizzolato] submitted that those four absentee ballots were, “objectionable, illegitimate, and invalid and should neither be opened nor counted.”

Furthermore, the lawsuit claimed that Kathleen and Terrance, cousins of Supervisor Haas, “do not have legitimate, significant and continuous attachment to and presence in the Town of Highland and are not bona fide residents therein.” It also claimed they are, “residents of the State of Florida.”

As for Josef Haas, the lawsuit claimed that he “voted both in-person in the November 2, 2021 general election and by absentee ballot.”

The Democrat reached out to Attorney Steven N. Mogel, who represented Pizzolato, on Tuesday.

Mogel said the lawsuit was pretty standard election litigation and sought to have the court sequester the four absentee ballots, putting them aside, unopened so they could address them, because once opened, they would have been counted.

Mogel noted that three of the ballots were put aside. When Mogel arrived at the Board of Elections on Tuesday morning he said he was informed that the claim made against Josef was not accurate.

According to Mogel, Josef had requested or applied for an absentee ballot, but then instead went to the polls in person on Election Day, which is not uncommon. Therefore, there was no absentee from Josef to be counted.

Mogel added that, “Once the [absentee] ballots were tabulated, it was clear that Mr. Pizzolato would not win the election, regardless of whether those last three set aside votes were cast or not. So I withdrew the objection, and those votes were cast.”