I clearly remember the day forty years ago that I found out that our second child was going to be a boy. I was about eight months pregnant and seeing my obstetrician quite regularly.  After he … 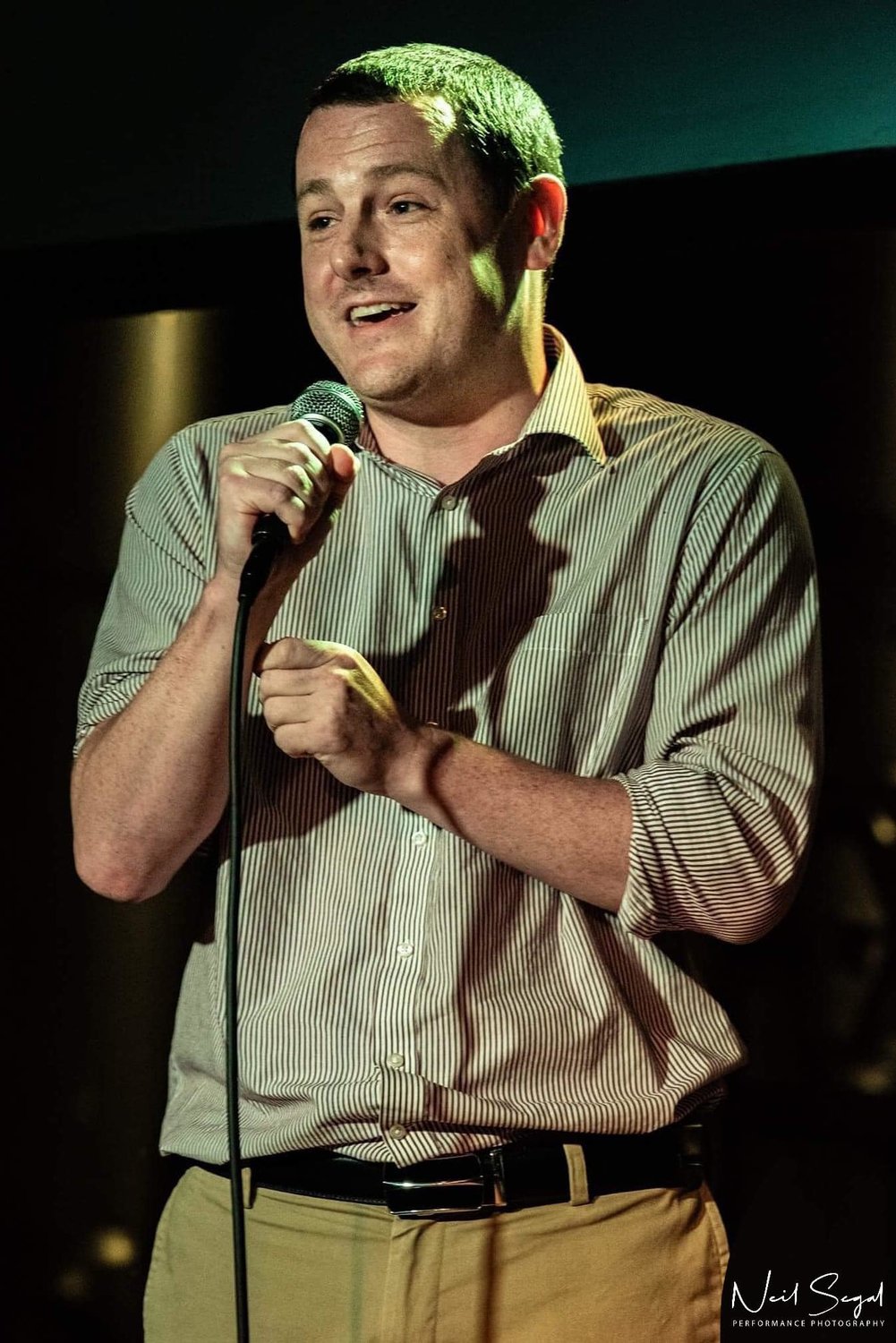 I clearly remember the day forty years ago that I found out that our second child was going to be a boy. I was about eight months pregnant and seeing my obstetrician quite regularly.  After he examined me, he asked if I had any questions. Actually, I did. I wanted to know if I was going to have a girl or a boy.

Now luckily for me, my doctor had an ultrasound machine in his office (quite rare in those days). “Are you sure you want to know?” he queried. Back then, finding out the sex of your baby beforehand was not usually done. I assured him that I did want to know.

You see, several months earlier, my sisters Mary and Billie had both given birth to sons, David and Brian respectively, and I wanted to know if I would be having a boy as well.

In short order, I was having an ultrasound and the verdict was in. It was a boy.

I couldn’t wait to tell my dear husband John that we were going to have that perfect family—one girl and one boy. We went to play golf at the Port Jervis County Club that evening while his sister Susie watched our daughter Elizabeth. I broke the news to him before we got to the first green. To say he was delighted would be an understatement.

Our son Michael arrived on his due date and his punctuality has continued to this day, I’m happy to say. Michael is celebrating forty trips around the sun, and I am so delighted that I’ve shared those journeys with him.

No one can make me laugh harder than Michael. His natural wit and sense of humor are unparalleled. Before the pandemic, he was doing stand-up comedy locally and getting lots of laughs.

And his knowledge of movies is encyclopedic, as is obvious when you listen to the podcast that he does with his buddy Dane. Available on Apple, it’s called “Mike and Dane’s Hall of Fame Podcast” (excuse the shameless plug).

And who but Michael would start a hilarious Instagram account for my neighbor’s semi-feral cat Patches? Patches, famous for lying in the middle of the road to sunbathe, attacking wildlife of all kinds, and annoying every pet in the neighborhood, now has an online presence. Patches @thebullycat has 42 followers and a bad attitude.

Michael is a creative soul.

He is also an animal lover.   When he was twelve years old, he rode his bike four miles to visit the animals at the SPCA and soon found our first dog Penny. Soon after that Michael convinced us that we needed a baby beagle and our sweet Farthing joined the family. Through the years he has adopted four cats and given them a loving home.  He’s a nurturer.

And since my dear husband John has passed, Michael has really been there for me, always willing to help me out however he can and keeping me smiling along the way.

I am so blessed to call you my son, Michael. I wish you every happiness.

If you Musk Know