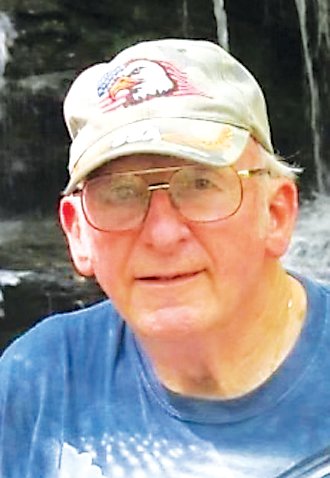 Born on December 2, 1935 in Irvington, NJ, he was the son of Edwin Coburn and Theodosia Travers Coburn.

He worked at Vanguard Printing until his retirement. He was also a licensed barber. He was very proud of his service in the United States Navy from April 5, 1955 - March 30, 1959.

He was even more proud of his grandchildren and great grandchildren. Mac loved the outdoors, especially at his beloved cabin on the Delaware, where you would frequently see him with his binoculars watching the wildlife and conversing with everyone in the neighborhood who always stopped in front of the cabin to say hi.

He was a kind, gentle soul who always had a smile on his face. He was known for his many words of wisdom and advice.

He was preceded in death by his wife, Marion Frohberg Coburn, and his two brothers, Edwin “Wally” Coburn and Robert E. Coburn.

Memorial visitation will be held on Monday January 23, 2023 from 5 to 7 p.m. at Stewart-Murphy Funeral Home 34 Upper Main Street Callicoon, New York. A memorial service will be held at 6:30 p.m. at the funeral home.

Memorial contributions may be made to the Equinunk Volunteer Fire Company Equinunk, PA 18417.

To leave a condolence or for further information please visit stewartmurphyfh.com. 845-887-4900.