MONTICELLO –– As previously reported in the Democrat, legislators are considering a research and development (R&D) operation, with Yonkers-based Hughes Energy possibly leasing space … 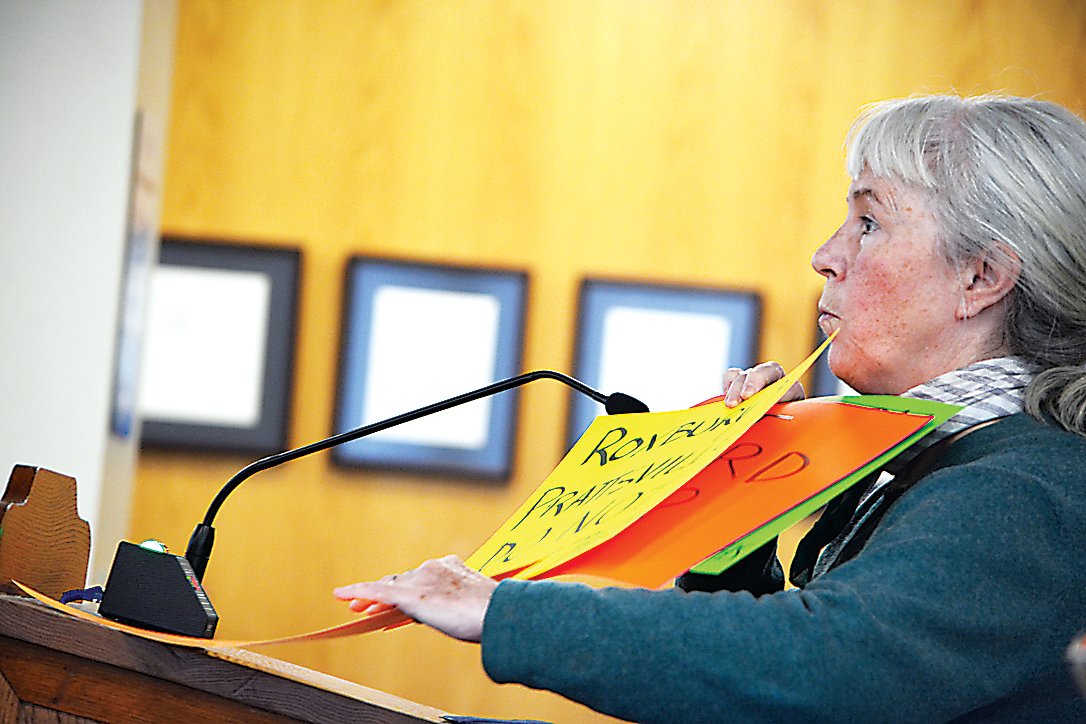 MONTICELLO –– As previously reported in the Democrat, legislators are considering a research and development (R&D) operation, with Yonkers-based Hughes Energy possibly leasing space at the County Landfill.

The County would provide up to 20 tons/day of solid waste to Hughes for use in its R&D operation, which would be a $6 million investment by the “clean-tech” company.

Hughes would use steam autoclaving technology to turn the waste into biofiber, and the project would need the green light from the State Department of Environmental Conservation (DEC) before it could move forward.

There has also been talk, if the pilot program is successful, of a larger operation at the County Landfill.

This comes as the County contemplates their next steps with the slated closure of Seneca Meadows Landfill, where it sends a large percentage of its waste, in 2025.

The conversation continued Thursday when Hughes Energy gave a second presentation to the Legislature, this time led by their Chief Executive Officer Dane McSpedon, who was joined by Bill Orts of the United States Department of Agriculture (USDA).

Legislative Chairman Rob Doherty asked Orts, since the USDA has researched this process for 15 years, if he approved of it.

Hughes officials have stated that methane (which is over 84 times more potent than carbon dioxide) is emitted into the atmosphere as garbage decays at landfills.

McSpedon also said within their system, using carbon filtration and reverse osmosis, up to 99 percent of PFAS or “forever chemicals” are eliminated from effluent.

During Hughes first presentation to the Legislature, several members of the public were critical of the proposed R&D facility, citing pushback the company has received from other communities in the State where they’ve proposed similar projects.

NYS Assemblywoman Aileen Gunther, who attended Thursday’s meeting, asked Hughes officials what the reaction was in the other counties they presented to.

“Every county is super interested in a solution,” said McSpedon. “[But] they don’t want to be first ... So who wants to be the pioneer? Right now we’re developing projects in about seven different states.”

Once again a large contingent from the public spoke in opposition of Hughes.

Wes Gillingham, Associate Director of Catskill Mountainkeeper, challenged McSpedon’s answer to the Assemblywoman’s question, believing the problem lies in a lack of information, calling  a lot of what Hughes was saying “misleading.”

Furthermore, Gillingham claimed that the DEC has continually asked Hughes Energy for more information and that the company has yet to submit an Environmental Impact Statement for their proposed project in Roxbury, Delaware County.

“To more appropriately answer Assemblywoman Gunther’s question, the issue of PFAS ... it really comes down to the simple fact that nobody wanted to be the first guinea pig in a failed experiment because they didn’t have all the information,” said Gillingham.

Hurleyville resident Ann Finneran said she appreciated Hughes Energy’s motivation for trying to do a “green thing,” however, she is not in favor of them getting their “foot in the door,” in Sullivan County with the R&D operation.

“Rockland County didn’t want them, for whatever reason, Roxbury and Prattsville, many of their citizens do not want them ...” said Finneran, raising a sign shaped like a lollipop. “You’re looking for a pioneer? I’m asking if Sullivan County is going to be the sucker?”

Legislators have yet to act on the resolution regarding the proposed R&D facility but Doherty said it, as well as the discussion that followed, was “just the start of the conversation.”

More info on Hughes Energy’s proposed project can be found on the Legislature page of the County’s website.