The Hurleyville Performing Arts Centre (HPAC) is bringing legendary Brooklyn-based House of Yes to the streets of Hurleyville for a free community event filled with performances, music and a LGBTQIA+ … 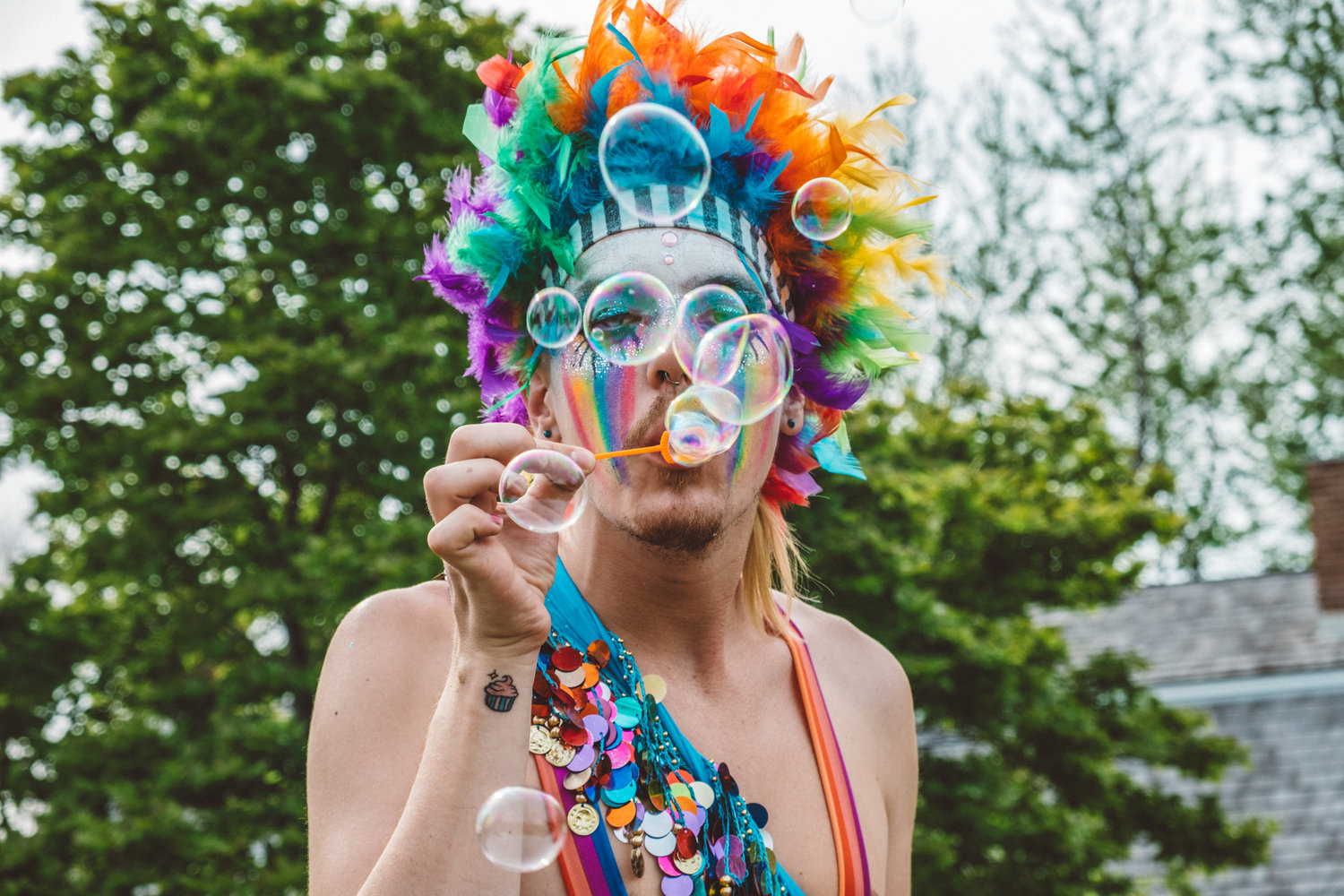 The Hurleyville Performing Arts Centre will bring House of Yes for a daytime festival and pride parade for people of all ages.
Photo by Kenny Rodriguez 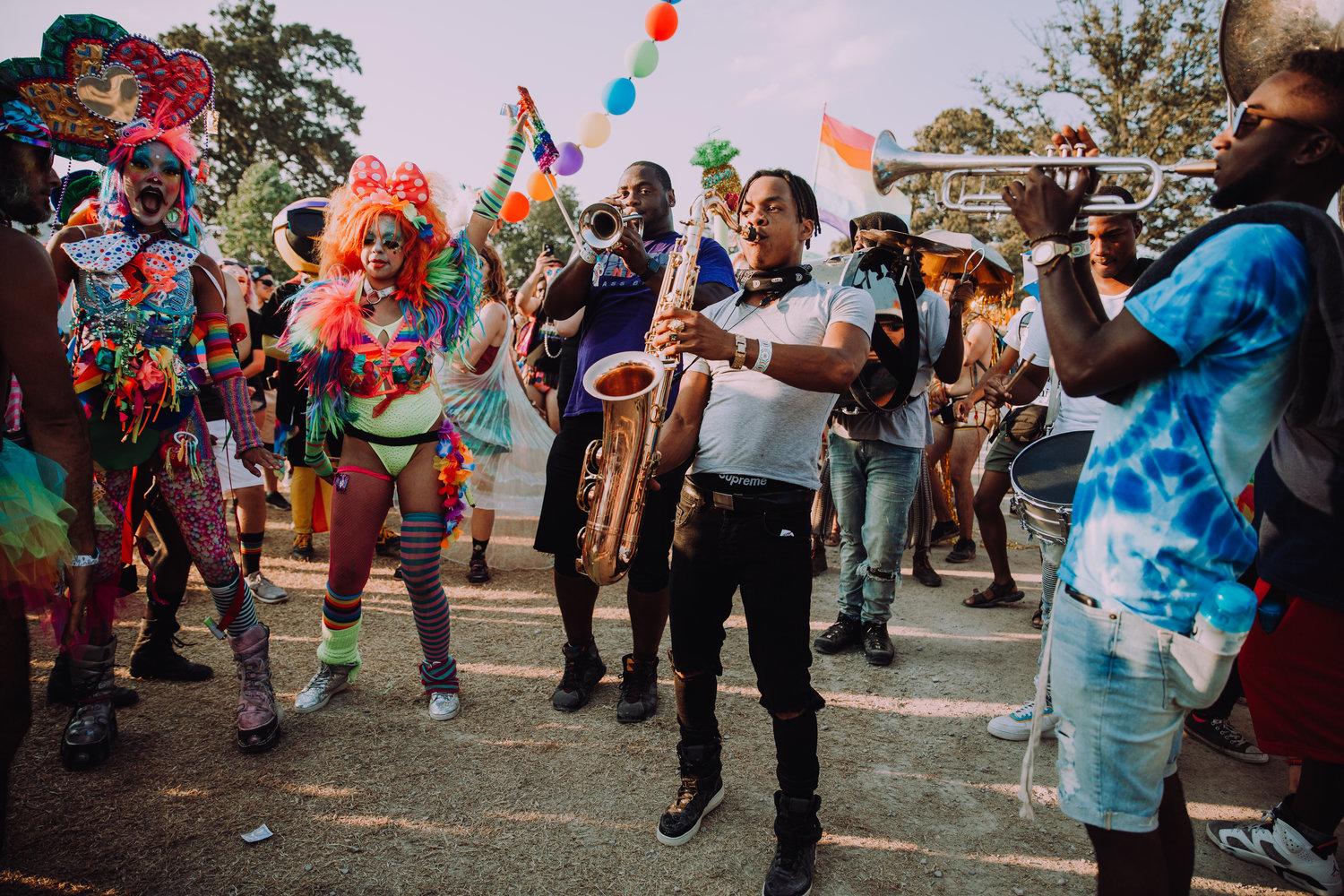 House of Yes is an artist collective that brings fun and vibrant performances to different venues.
Photo by Emma Delevante 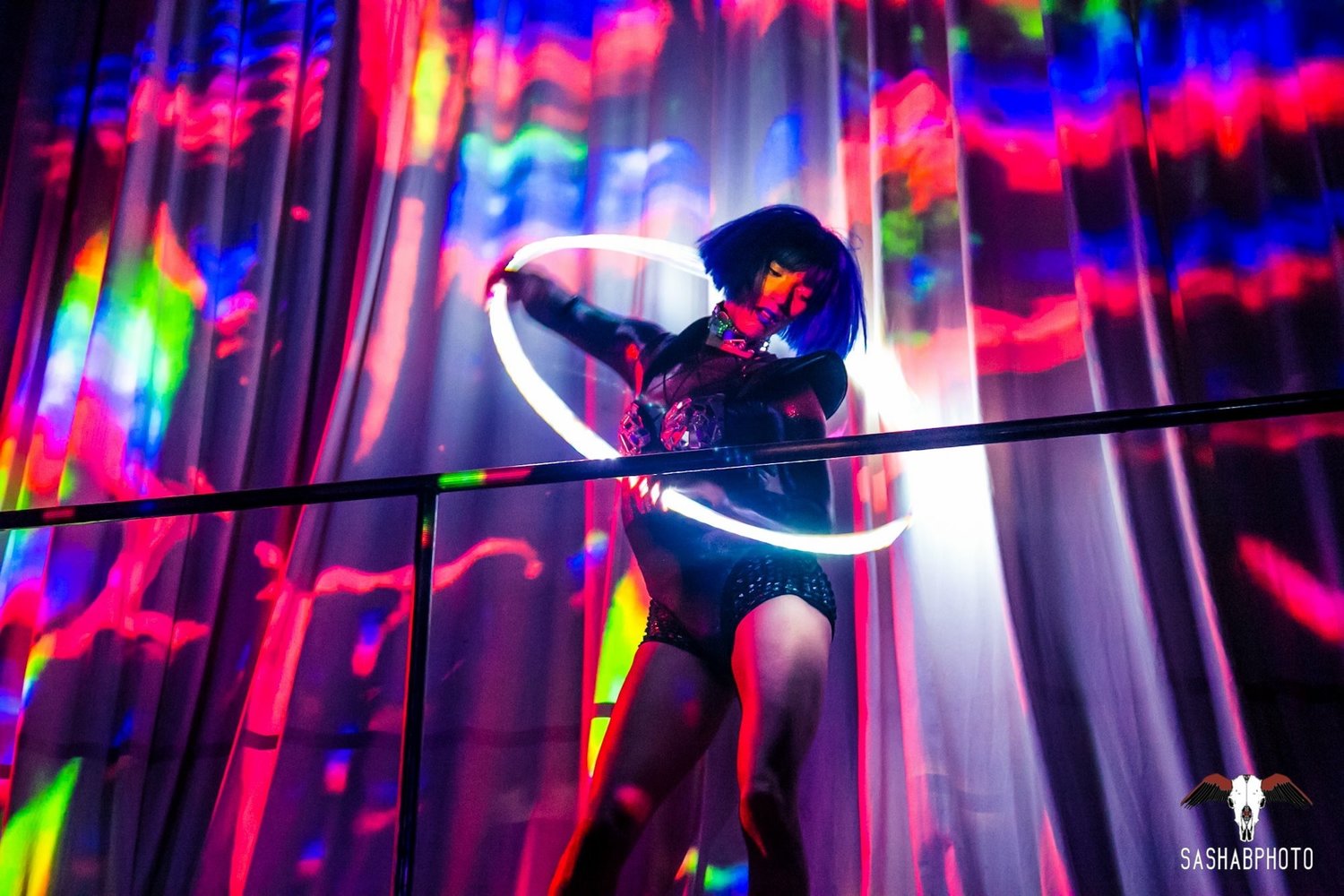 Pixel, a Monticello native, will bring their amazing performance to the House of Yes festival at the Hurleyville Performing Arts Centre on July 24.
Photo by Sasha B Photo
Previous Next
Posted Friday, July 16, 2021 12:05 am
Isabel Braverman

The Hurleyville Performing Arts Centre (HPAC) is bringing legendary Brooklyn-based House of Yes to the streets of Hurleyville for a free community event filled with performances, music and a LGBTQIA+ pride parade.

House of Yes is a creative collective and club venue located in a warehouse in the heart of Bushwick.

First created in 2007, it was built out of the do-it-yourself art scene in New York City by co-founders Kae Burke and Anya Sapozhnikova.

It quickly rose to prominence, and Burke calls it a “long and colorful story.”

“It grew because people need a place to feel safe and express themselves and be creative,” Burke told the Democrat. “We’re not a normal nightclub, our intention was never to be the old style of a nightclub. We’re first and foremost an art space.”

After moving locations three times, and then shuttering during the pandemic, the club is back and ready to re-open while also bringing performances around the country.

“I really wanted to take pride outside and into the streets,” said Erin Dudley, Executive Director of HPAC. “I wanted to convey being proud of who you are and celebrating love for everyone to see, and jump in and celebrate with us.”

The day will feature interactive art, circus and drag performances, stilt walking, live music and a DJ, as well as games and activities for children. Then there will be a pride parade for both performers and the audience to join in on and march together.

“We have a very vibrant history in the queer community,” Burke says. “So for us it was the perfect combination to do pride upstate at Hurleyville.”

One of the House of Yes performers is a Monticello native and will make their return to Sullivan County.

Joshua Oates, known onstage as Pixel, is a drag entertainer who does a myriad of different types of performances, from aerial arts to hula hooping, as a “Jill of all trades.”

“We’re kind of making history with this event in that people are going to march to express themselves freely and show who they are,” Pixel remarked. “So I’m really excited to be a part of that.”

While admission is free, the organizers ask that you register online at www.hurleyvilleartscentre.org. They are expecting over 200 people in attendance.