For the fourth year in a row, the dynamic duo father and son team of Chuck Husson IV and Chuck Husson III are the champions of the 18-team Monday Night Men’s league at the Roscoe Twin Village … 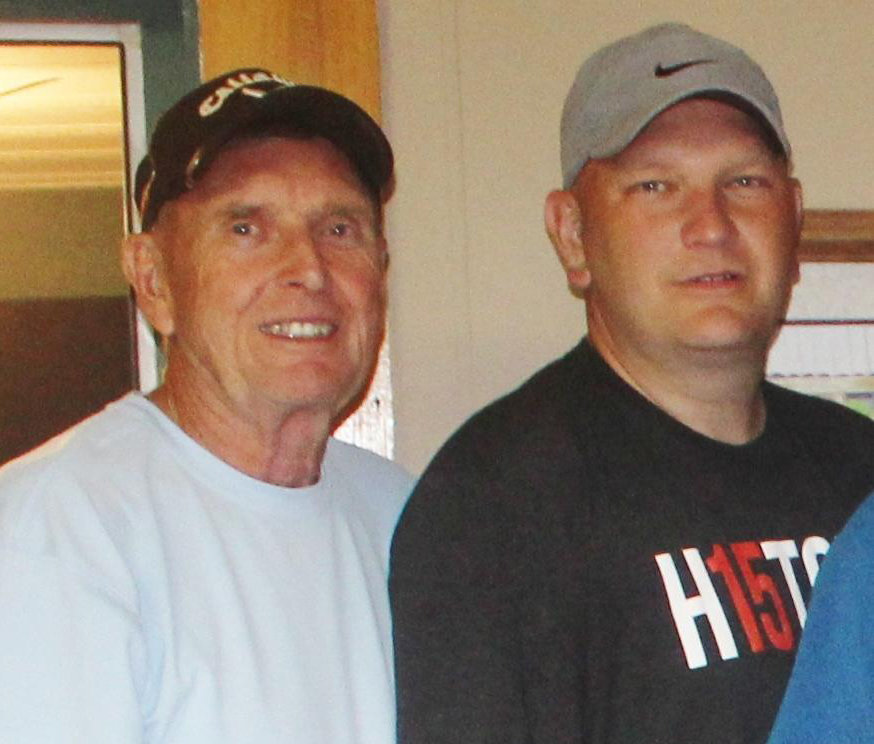 The father and son duo of Chuck Husson III, left, and Chuck Husson IV are the champions for the fourth year in a row of the Monday Night Men’s league at the Roscoe Twin Village Golf Course.
Ed Townsend | Democrat 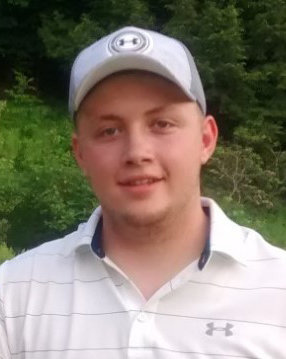 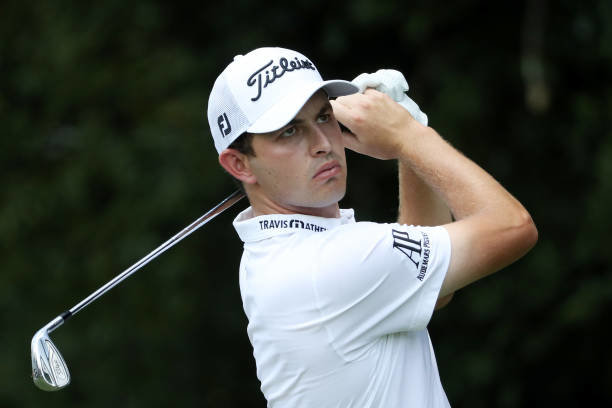 With many golf course improvements this year, the Twin Village Golf Course proved to be very tough on the teams as there were only three golfers to finish with a lower handicap at the end of the season than what they started with in the beginning.

The Twin Village Golf league this season consisted of several father/son teams, brother and brother team and uncle/nephew teams. Age was no barrier as teams included those in their 20’s and players in their 80’s.
League manager Chuck Husson IV noted there is a lot of work running a league and “I look forward to seeing and playing competitive golf with the teams every Monday in the 2022 season.”

A dinner was held at the club house following the last night of golf, with the Roscoe Beer Company providing excellent food and drinks. Husson on behalf of the league thanked the Twin Village staff and Roscoe Beer Company staff for “all you have done.”

Ed’s Outlook
Patrick Cantlay’s duel with Jon Rahm at the Tour Championship to win his first FedExCup title capped off a huge 2020-21 PGA Tour super season that began 361 days ago at the Fortinet Championship in Napa, Calif.

The ongoing COVID-19 pandemic produced a season unlike any other and ended before an awesome FedExCup Playoffs all inside the one PGA Tour season.

Through 50 tournaments we witnessed thrills and spills from the greatest players on the planet with incredible golf coming thick and fast.

The season was so packed tight with highlights that the task of coming up with the top 10 story lines from the past year of PGA golf was a near impossible task.

Golf Tip
By Robert Menges
When we golfers get to the tee we always say to ourselves, “no slice and hit the ball straight.”

So this week let’s look at the best way to stop slicing your driver and start hitting the ball straight.

Let’s look at these tips.

Robert Menges is the head golf professional at the Swan Lake Golf & Country Club, Mt. Hope Road, Swan Lake. Call to see if he is available for private lessons and if you have a question or subject you would like covered, he can be reached at 845-292-0323 or 845-866-5567 or via email at bobmenges22@gmail.com.

Ed Townsend is a Public Relations Consultant to the sport of golf and brings over 60-years of sports journalism experience in writing and compiling the information for this column. If you have league or tournament information, shoot a hole-in-one or score you age let Ed know at 845-439-8177, email to bght75@gmail.com or fax to 845-205-4474. View this column at http://bght.blogspot.com We are also on Facebook and Twitter.