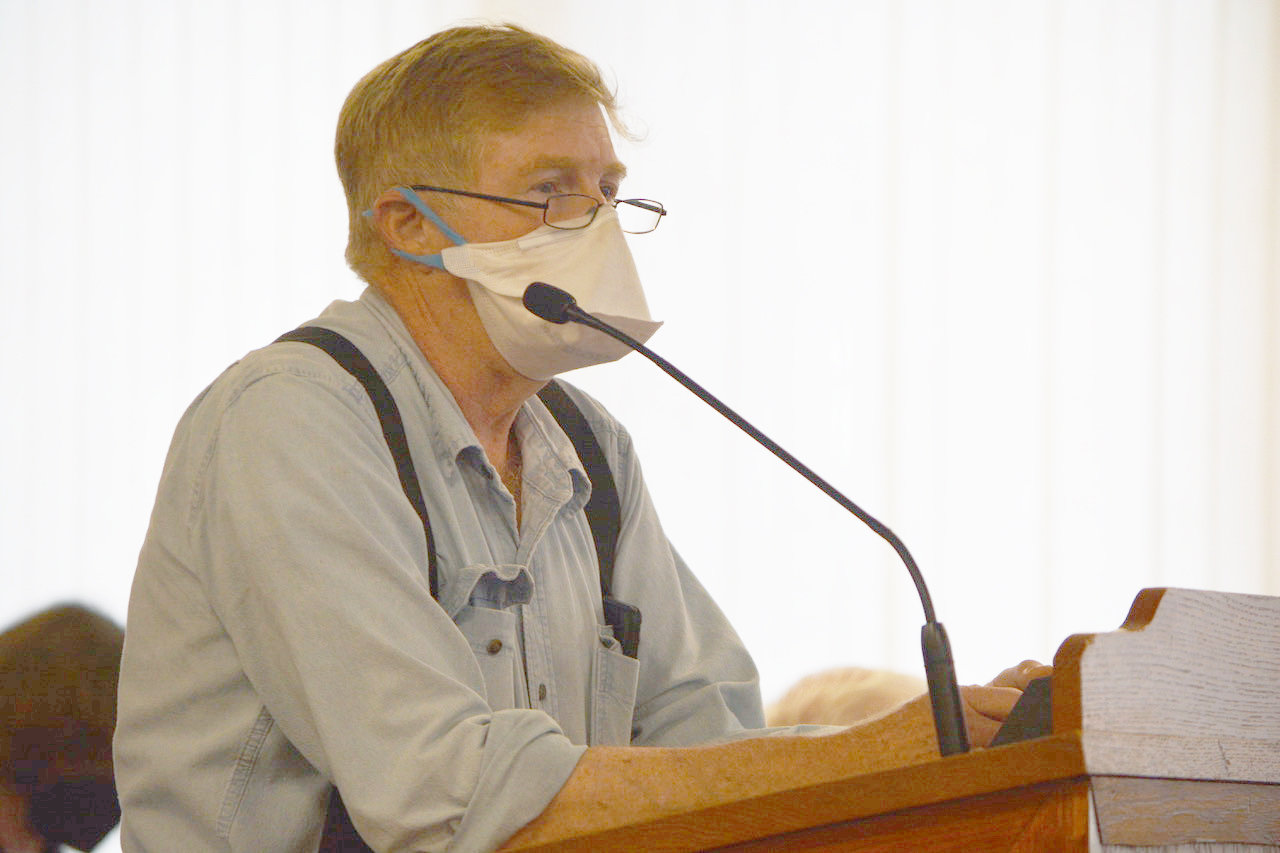 MONTICELLO –– Infinite Care Managing Partner Sol Klein and Regional Director of Operations Katie Perez answered questions and responded to comments from legislators and Family Council of the Care Center at Sunset Lake President, Lou Setren, during their Executive Committee meeting on Thursday. Infinite Care serves as consultants to the County-operated Care Center, and the property is owned by the Sunset Lake Local Development Corporation.

Staffing continues to be a nationwide issue, including in the healthcare field, and it was one of the main topics of Thursday’s discussion.

Klein explained that in the time they have been at the facility, Infinite Care has hired upwards of 80 employees. While some have since left, he and Perez said they’ve worked very hard on retention of staff and started many programs that recognize hard working employees. Sign-on and referral bonuses have also been added, and Infinite Care is working with the County and unions to try and increase wages.

The Infinite Care representatives added that they’ve held and participated in several job fairs (virtually and in-person), as well as put up billboards. They’re also working with BOCES in Sullivan, Orange and Ulster Counties, where new students can come in and complete their clinicals.

Setren has been vocal about the need for pay parity, saying that it is “unconscionable” that maintenance staff “continue to make dollars an hour more than direct care personnel.” Since the majority of Care Center staff are represented by unions, changes to salaries and benefits must be achieved through collective bargaining.

“As I've said numerous times before, I feel a number of things that they [Infinite Care] would like to do for staff retention, and bonus structures, their hands remain tied, whether it be tied by prescriptions of collective bargaining agreements, or attitudes of the collective bargaining agent, as to what else could be done for recruitment andretention,” Setren said.

“Those are things that I have attempted to address with the collective bargaining agency [Teamsters Local 445], which as I said before, seemed to have fallen on deaf ears ...”

Setren later stated during full board that he believes there should be a separate collective bargaining unit for direct care personnel working at the Care Center. He used the example of when he worked for the County’s Probation Department and they formed their own unit, “so issues unique to our department could be addressed in collective bargaining.”

Klein said that they need and want more staff. He acknowledged the restrictions due to the collective bargaining agreement, but said they’re trying to work around them.

In addition to addressing staffing matters, improvements to the facility mentioned by Klein and Perez in their update were that they’ve implemented PointClickCare (PCC), an electronic medical record system that makes it easier to track and share information about a patient's care instructions, medications, etc., and are working with the County to make improvements to the dietary department, which includes bringing in someone to lead that effort. They’ve also brought in a new medical director, nurse practitioner, optometry and a new wound care company.

“We've done as much as possible under the circumstances to try to make this a better facility and provide better care to the residents,” said Klein.

County Attorney Michael McGuire explained in January that under the County’s consulting agreement with Infinite Care, all revenues generated at the Care Center come to the County and all expenses are paid by the County.

Members of the public have asked for an update on reconciliations at legislature meetings in the past few months. Setren brought it up again during Thursday’s call with Klein and Perez, to which Legislative Chairman Rob Doherty said it wasn’t the place to discuss it.

The Democrat reached out to County Manager Josh Potosekon Friday, regarding the  status of reconciliation discussions. Potosek said the County and Infinite Care are, “actively negotiating a final figure.”

One simple change to enjoy more of your life