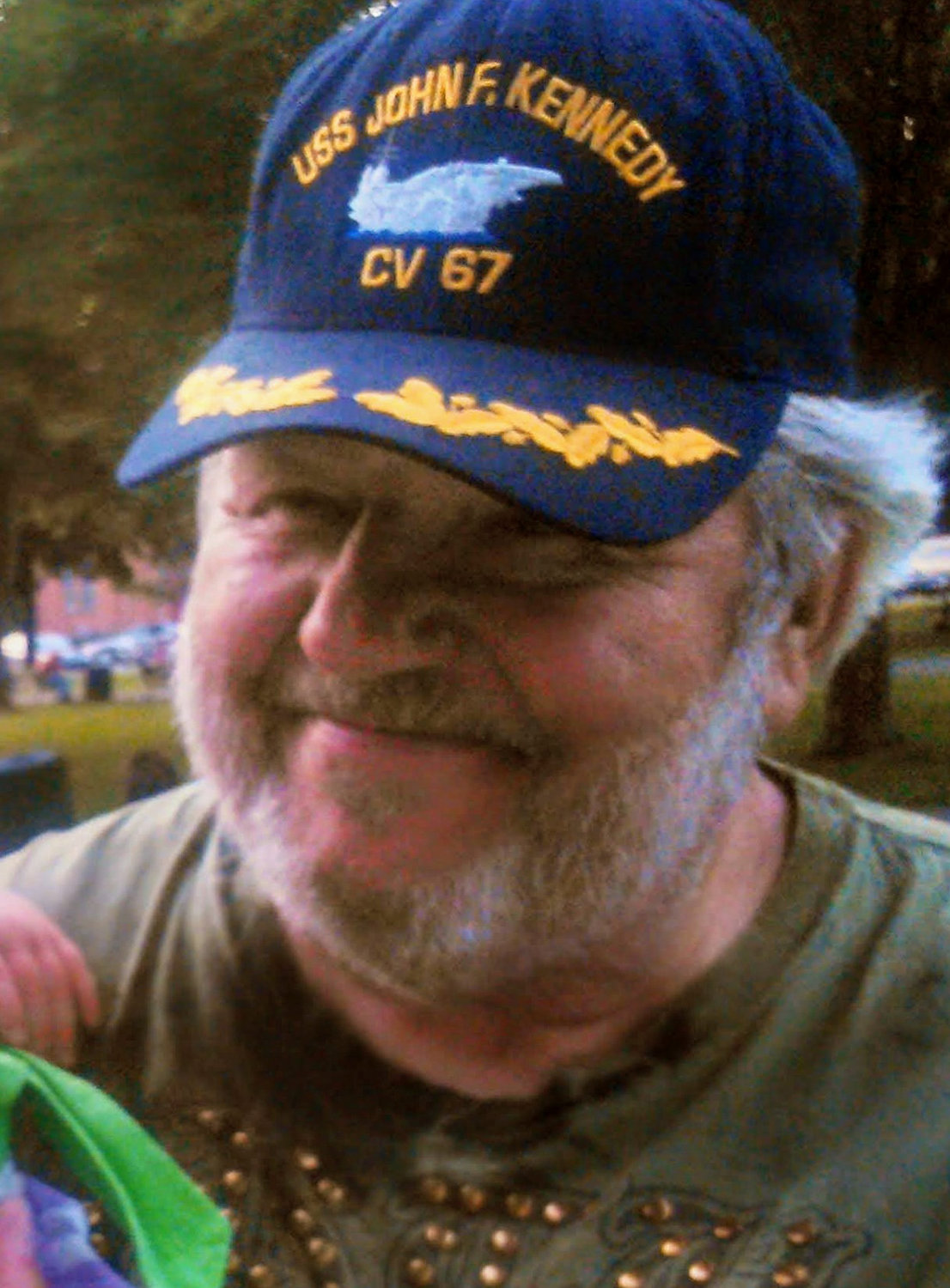 James E. “Jim Bob” Steelman, age 70, of Equinunk, PA, died on Sunday, October 10, 2021 at his home. He is survived by his wife of 40 years, the former Mary Patzuk. The couple married on August 13, 1981.
Born on December 14, 1950 in Lewes, DE, he was the son of the late James E. Sr. and Clarabelle (Paugh) Steelman. He was a US Army veteran of the Vietnam War.
He owned and operated Jim Steelman Painting until his retirement.
Jim enjoyed collecting antiques and the outdoors. He especially enjoyed spending time with his grandchildren. He looked forward every year to donating to Toys for Tots and was made an honorary Marine because of his support over the years.
In addition to his wife, he is survived by his son Jesse Patzuk and wife Jessica of Equinunk; his grandchildren Dylan and Jordan; his siblings, Dennis Crawford, Linda Steelman, Brenda Cox, Lucy Dutton, David Steelman, and Breta Still.
He was preceded in death by his brother Daniel Steelman.
Funeral services will be held on Friday, October 15th at the Equinunk Methodist Church at 11 a.m. Friends may visit on Friday, 10 a.m. until the time of service. Interment with military honors will follow in Equinunk Cemetery. Arrangements by Hessling Funeral Home, Inc., 428 Main St., Honesdale, PA.