THOMPSON — Lake Ida Park in Rock Hill is one step closer to being the Town of Thompson’s newest town park.

The site was the former home of Camp Jened, the United Cerebral Palsy summer … 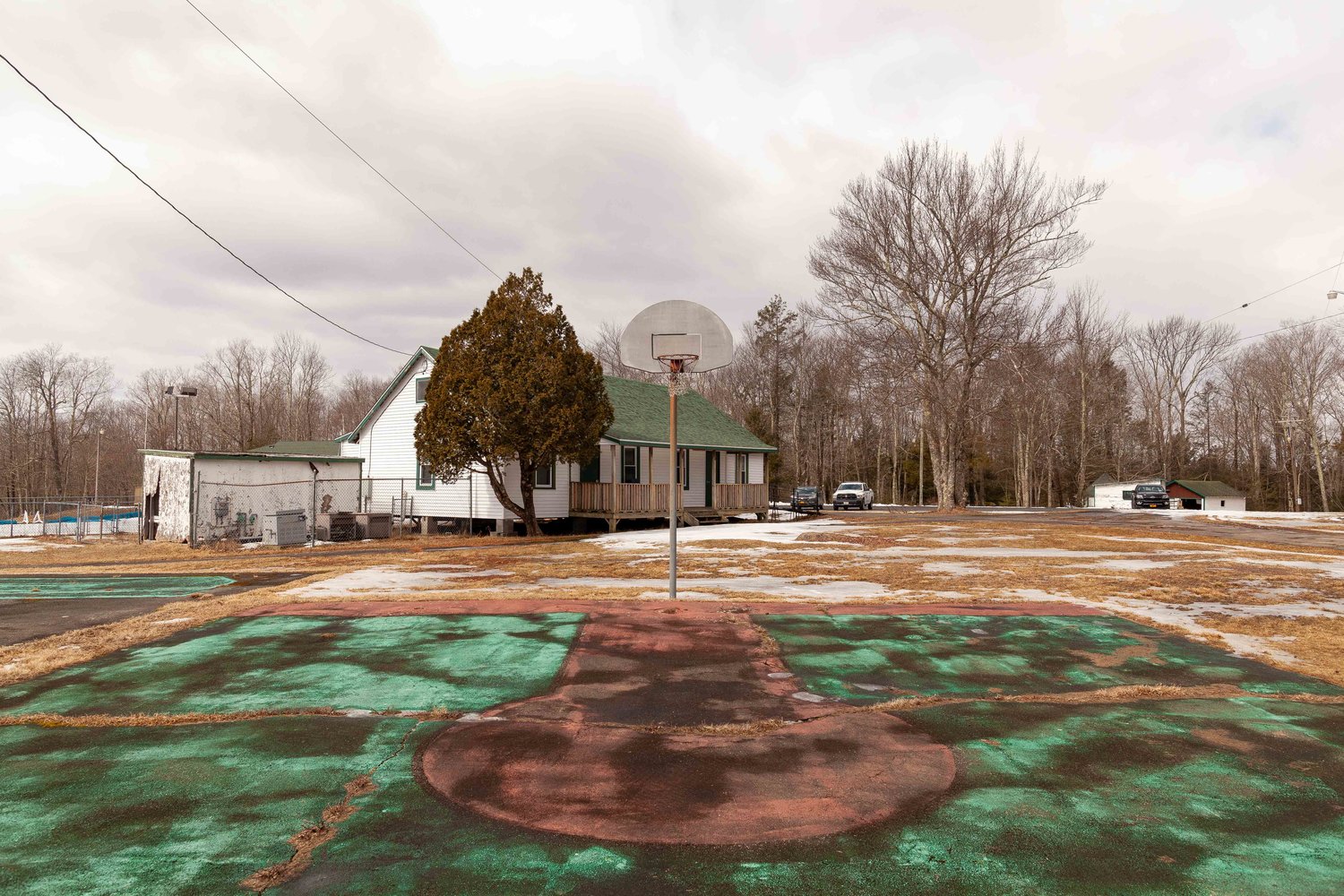 THOMPSON — Lake Ida Park in Rock Hill is one step closer to being the Town of Thompson’s newest town park.

The site was the former home of Camp Jened, the United Cerebral Palsy summer camp.

At the September 21 town board meeting, Parks & Recreation Superintendent Glenn Somers said, “We’re in pretty good shape. It’s safe. All the holes were filled in, and the topsoil was spread. A lot of these trees are taken down [but] we have more to do.”

The town is in the midst of converting the defunct camp into the town’s newest park, which could offer swimming, kayaking and hiking trails, among other things, according to public work session the town held in November, 2019.

Somers invited the town board to see the site in its current condition before deducing in which direction the town park should go. The board members agreed to go down to the park.

In November 2017, the town purchased the 142-acre camp and hired Delaware Engineering to propose plans for the town park with public input.

After receiving town input, the town board has options on which direction to go and what gets built first at the new park in Rock Hill.

Lake Ida, where the park gets its name from, was named after Ida Levine in 1993. Levine was on the board of United Cerebral Palsy and was a champion of individuals with disabilities.

Funds to help with the project will come from the State and Municipal Facilities Program (SAM) grant in the amount of $250,000. It is the Sullivan Renaissance Golden Feather award from 2019 according to Patrice Chester Deputy Administrator for Thompson.

According to Thompson’s newest law, Local Law No. 9, dumpster enclosures are required within the town of Thompson.

The town board amended Chapter 208-8 in the town code and added several guidelines to having a dumpster on private property within the town of Thompson.

Such new regulations included not allowing to having dumpsters in the front yard, and all dumpsters town-wide must be in an enclosure.

Furthermore, dumpster enclosures should be free of litter and should have access gates.

Moreover, the law also sets construction standards stating that the enclosures can be constructed of “wood lumber, composite lumber, masonry, concrete or a suitable sturdy material conditioned to withstand the weather.”

For the full list of requirements, visit the town’s website. The town board voted unanimously on Local Law #9, and it went into effect immediately.

Sean Kuhn to intern with Democrat this summer
CALLICOON –– Thanks to the New York Press Association’s summer internship program, Sean Kuhn is the newest member of the Sullivan County Democrat team. Sean is a photojournalist …
Fatal crash in Mamakating
MAMAKATING –– A two- vehicle crash westbound on State Route 17  near exit 116 in the Town of Mamakating on Wednesday evening resulted in a fatality. According to the New York …