The town will need to discuss … 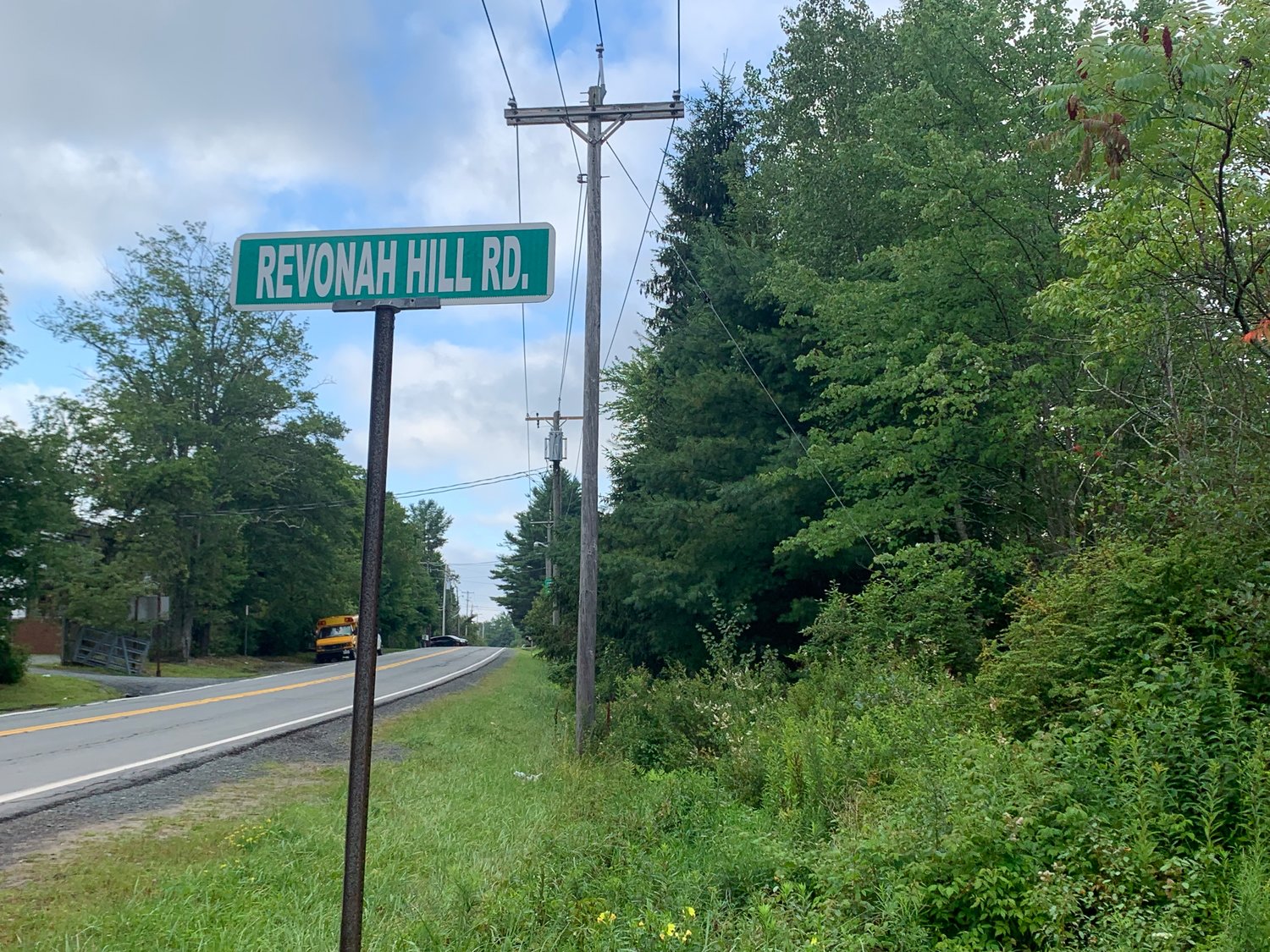 Some residents in the town of Liberty have asked for a posted 30 mph speed limit on Revonah Hill Road.
Matt Shortall | Democrat
Posted Tuesday, August 3, 2021 6:00 am
Matt Shortall

The town will need to discuss with the county and the state how to reduce the speed limit on Revonah Hill Road to 30 miles per hour.

It’s been a long-running issue for some residents who have expressed concerns in recent years.
In a June letter addressed to the town board and Camp Tashbar, Liberty Resident Julie Burns said conditions are dangerous.

“Cars and trucks come barrelling down the hill at fast speeds. There is no center line to keep these vehicles from crossing into the lane of cars coming uphill,” Burns said. “Once again, yesterday, two fast trucks were coming down in my lane. I had to hug the shoulder which is in disrepair. Hitting the crumbling shoulder when being forced off the road could be fatal.”

Responding to another letter concerning Revonah Hill Road in 2019, Highway Superintendent Timothy Pellam explained how the Town of Liberty does not determine the speed limits on the roadways.

“You would need to contact the Town Clerk regarding having the speed limit changed at which time she will petition the State to have a road/speed study done and they will determine the appropriate speed. Once we are given notice of the change of the speed limit we will post it accordingly,” Pellam said at the time.

Recovery funds available
The Town of Liberty has submitted the necessary information and request for funds from the The American Rescue Plan Act’s (ARPA) Coronavirus Local Fiscal Recovery Fund. Filing with the United States Department of the Treasury was confirmed in a letter addressed to the town from the New York State Division of Budget.
As reported by the Democrat in March, the Town of Liberty was expected to receive a little over $1 million which they would split with the village.

According to DeMayo, the board still has to discuss what to spend that money towards. Although some of it would go to local infrastructure projects such as the White Sulphur Springs water project.
According to State Budget Director Robert Mujica Jr., New York has nearly 1,500 cities, towns and villages that are eligible for ARPA Coronavirus Local Fiscal Recovery Funds.