Mamakating votes to opt out of marijuana  consumption sites

Mamakating votes to opt out of marijuana  consumption sites 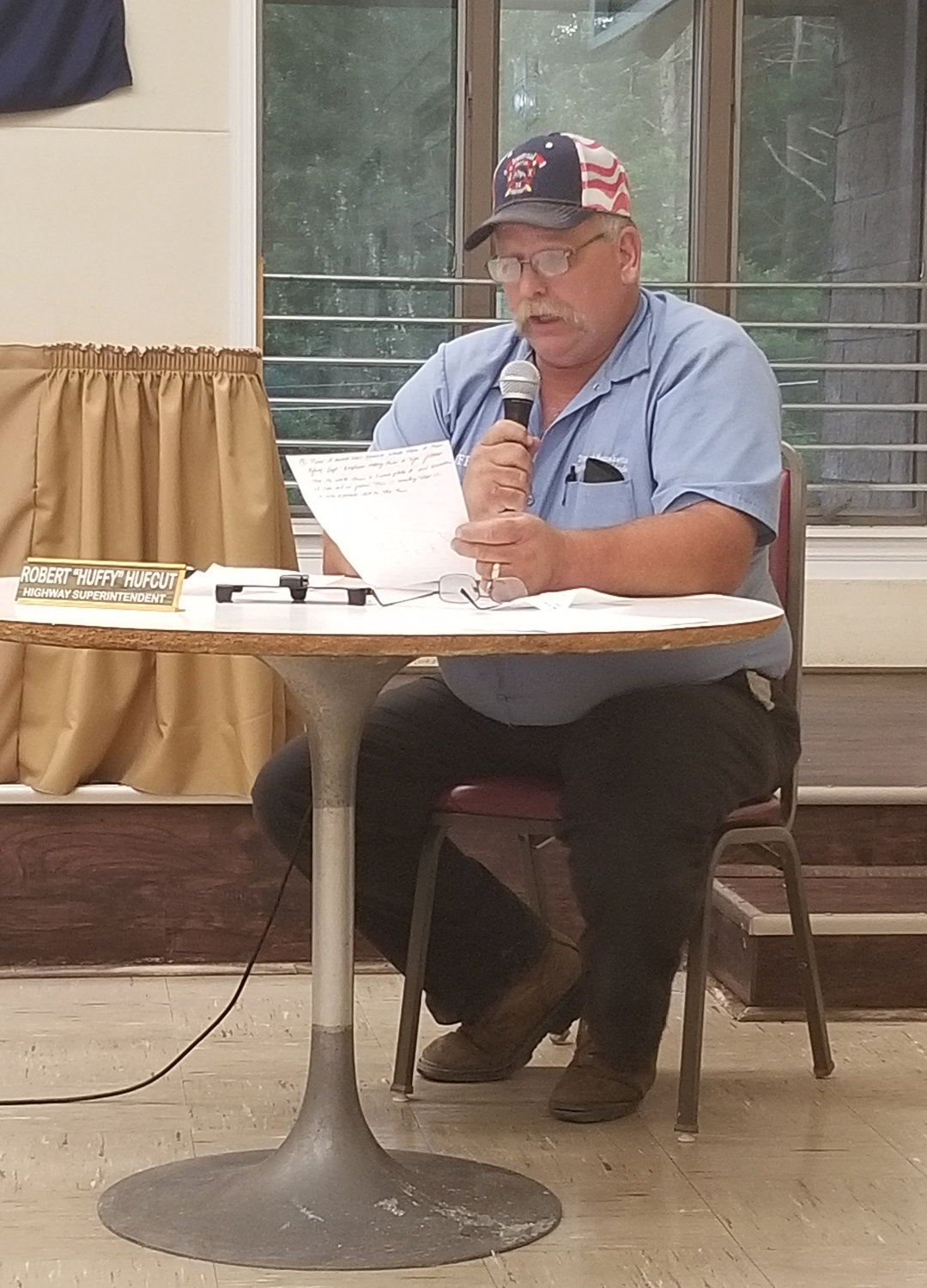 MAMAKATING — Mamakating held their public hearing on July 20 regarding a local law that would allow the town to opt out of New York State’s statute that permits cannabis consumption sites.

Town Supervisor Janet Lybolt explained that this only refers to places that would allow for cannabis consumption on-site — not dispensaries that may want to set up shop in Mamakating. She stated that this had to be voted on before the end of the year, which was why the public hearing was being held.

A public referendum will be included on the general election ballot on November 2, 2021.

Lybolt stated that she did not believe that marijuana consumption sites aligned well with Mamakating’s ecotourism goals. She also stated that she was concerned with people consuming marijuana products and driving.

“These sites are not in the best interest for the town of Mamakating,” Lybolt said.

No one spoke during the public hearing, and the board voted to adopt the local law, which will be put up to public vote on Election Day.

In almost every one of his reports during the last several meetings, Highway Superintendent Rob Hufcut has dedicated a portion of it to ask people to stop dumping garbage or to be safe on the road.

On July 20, he did both. He asked for residents of Mountain Lakes Camps to remove their garbage cans before and after pickup day. He said that the department has received many calls about this issue. In addition, Hufcut told everyone to “please slow down” on the roads but especially in work zones.

Hufcut has mentioned a few close calls in past meetings, but he said he is willing to take action if people cannot comply with speed limits. He said people are driving through stop signs and ignoring flaggers.

If people do not start slowing down, Hufcut announced that he will start shutting roads down and detour people around the work areas. He said he does not want to have to do that, but highway workers “should not have to fear for their lives.”

Not leaving the house early enough “is not my problem,” Hufcut said. “It’s important for our employees to go home to their families” just as any other employee would, he said.

In addition, Lybolt announced that all petitions regarding the potential closure of exits 114 and 115 should be turned in to her office by July 28. She said she will be sending them out to the New York State Department of Transportation (NYS DOT) on July 30.

The next Transportation Partnering Committee meeting is on August 19, and she said she sent letters about the closures to Senators Chuck Schumer and Kirsten Gillibrand, Representative Antonio Delgado, State Senator Mike Martucci and Assemblywoman Aileen Gunther for support.

She also stated that the next public DOT meeting is September 14. Lybolt said that she will post the information for the meeting when she has it, and she encourages residents to attend and speak out against the closures.

On a happier note, Lybolt noted that a resident in Mamakating turned 100 years old on July 17.

She honored Helen Williams during the meeting and read the Certificate of Recognition that will be presented to her. Lybolt also gave some background on Williams.

Williams was born in Slovakia and has been a resident of Mamakating for 75 years.

She has been active in her church, performed many civic duties and worked in Ellenville Community Hospital for over 20 years.

Lybolt stated that she has earned the honor and respect of everyone around her and wished Williams many “more happy and productive years.”