The rosters are set for the 2022 MLB All-Star game.

The American League and the National League will have 33 representatives each....that’s one more than usual, as commissioner Rob Manfred … 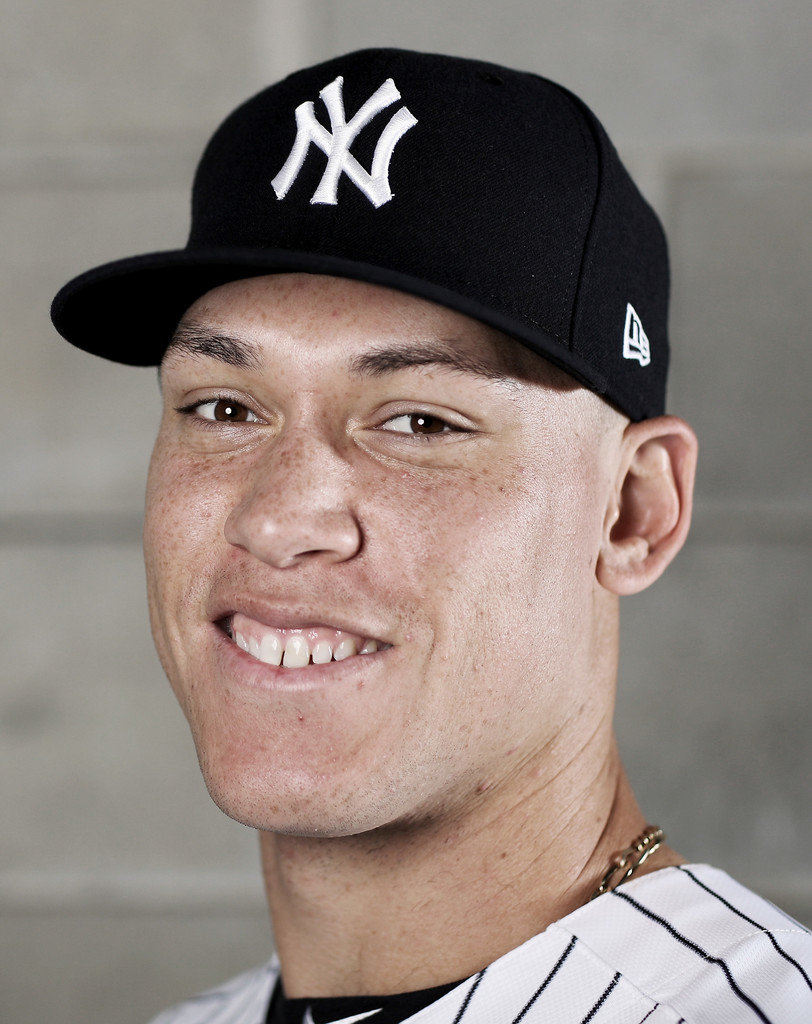 New York Yankees center fielder Aaron Judge was one of two all-stars to secure their starting positions after leading their leagues in votes from the initial round of voting.
Contributed photo
Posted Tuesday, July 19, 2022 7:00 am
Ed Townsend

The rosters are set for the 2022 MLB All-Star game.

The American League and the National League will have 33 representatives each....that’s one more than usual, as commissioner Rob Manfred used a new rule to honor Albert Pujols and Miguel Cabrera with spots on the rosters.

So tonight (July 19) at 8 p.m. Dodger Stadium in Los Angeles will host this Midsummer Classic on Fox TV, concluding a long weekend of events including the Home Run Derby and the Major League Baseball draft.

The remaining 23 spots... pitchers and reserves...were chosen by a player ballot, and then the commissioner’s office. The players’ ballots account for 17 of these (eight pitchers, nine hitters), while the commissioners office fills the remaining slots and ensures every team is represented.

A process change in 2017 means the All-Star managers no longer choose any players, Braves manager Brian Snitker and Astros manager Dusty Baker will still choose the starting pitchers, a decision typically announced the day before the game.

The best thing about the All-Star game is right there in the name...Everybody’s A Star....There isn’t a player you and I will watch tonight who isn’t one of the best players in baseball right now...that’s why they’re there.

The “Field of Dreams”