Nice day on the ice

Nice day on the ice 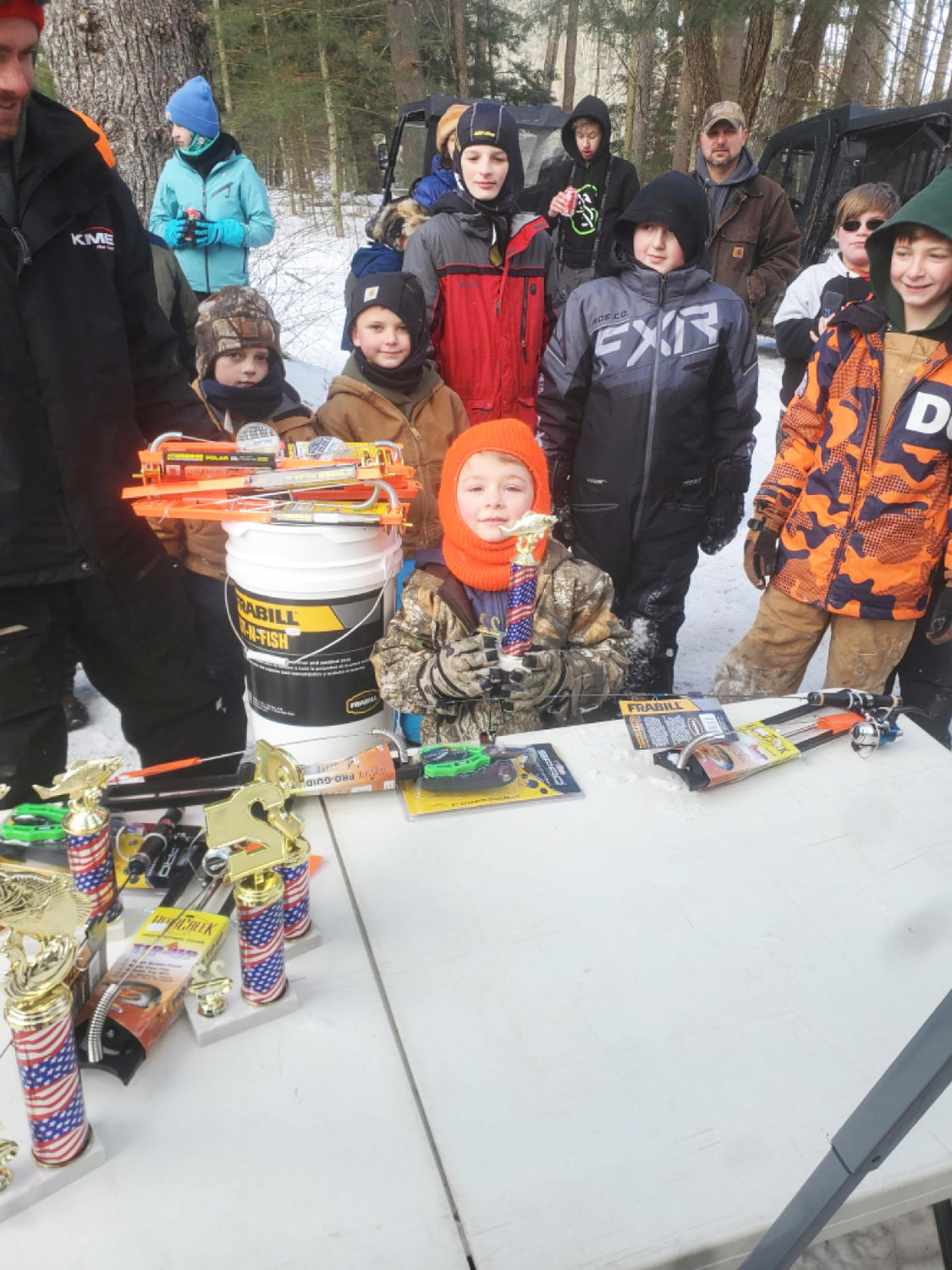 James Knapp shows off his trophy after taking first place in both Crappy and Perch in the first annual Youth Ice Fishing Tournament hosted by Smugglers Nob in memory of Gerald “Jerry” Bruce Sheppard.