Mom was a wonderful and loving grandmother, great-grandmother and mother. She was born in France to Camille and Marcelle … 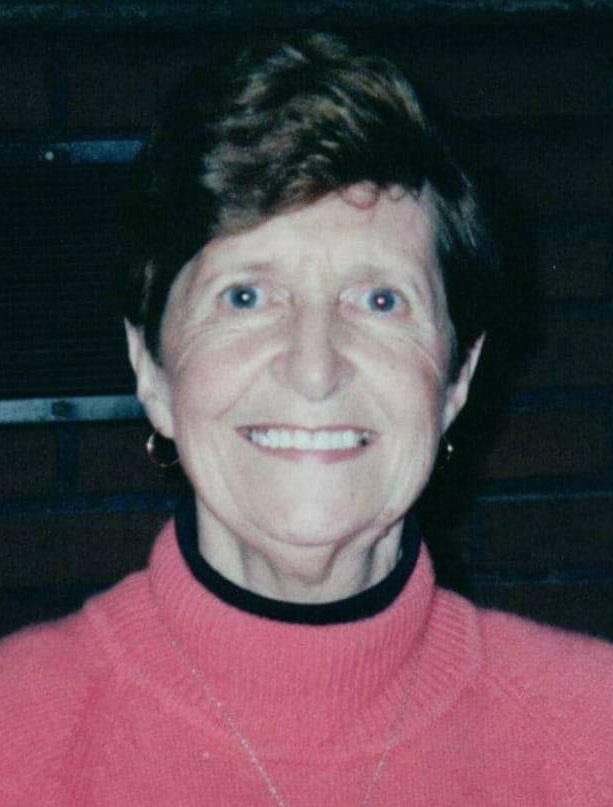 Mom was a wonderful and loving grandmother, great-grandmother and mother. She was born in France to Camille and Marcelle Blanchard on June 28, 1938.

Nicole became an American Citizen in June 1970 after moving to the United States with her husband, John D. Campbell, who predeceased her in 1984. She was also preceded in death by her love of thirty years, George Fuller, grandson Billy Gunther, great-grandson Shea Baer and son-in-law William Gunther.

We will miss Mom dearly but we are so grateful for the memories we have. We will always feel her presence in our hearts.

Services will be private and at the convenience of the family.

In lieu of flowers, donations may be made to St. Jude’s or a charity of one’s choice.