BETHEL—Grammy- award- winning vocalist and pianist Norah Jones, who has not toured since 2019, made Bethel Woods Center for the Arts her next stop on her worldwide tour on July … 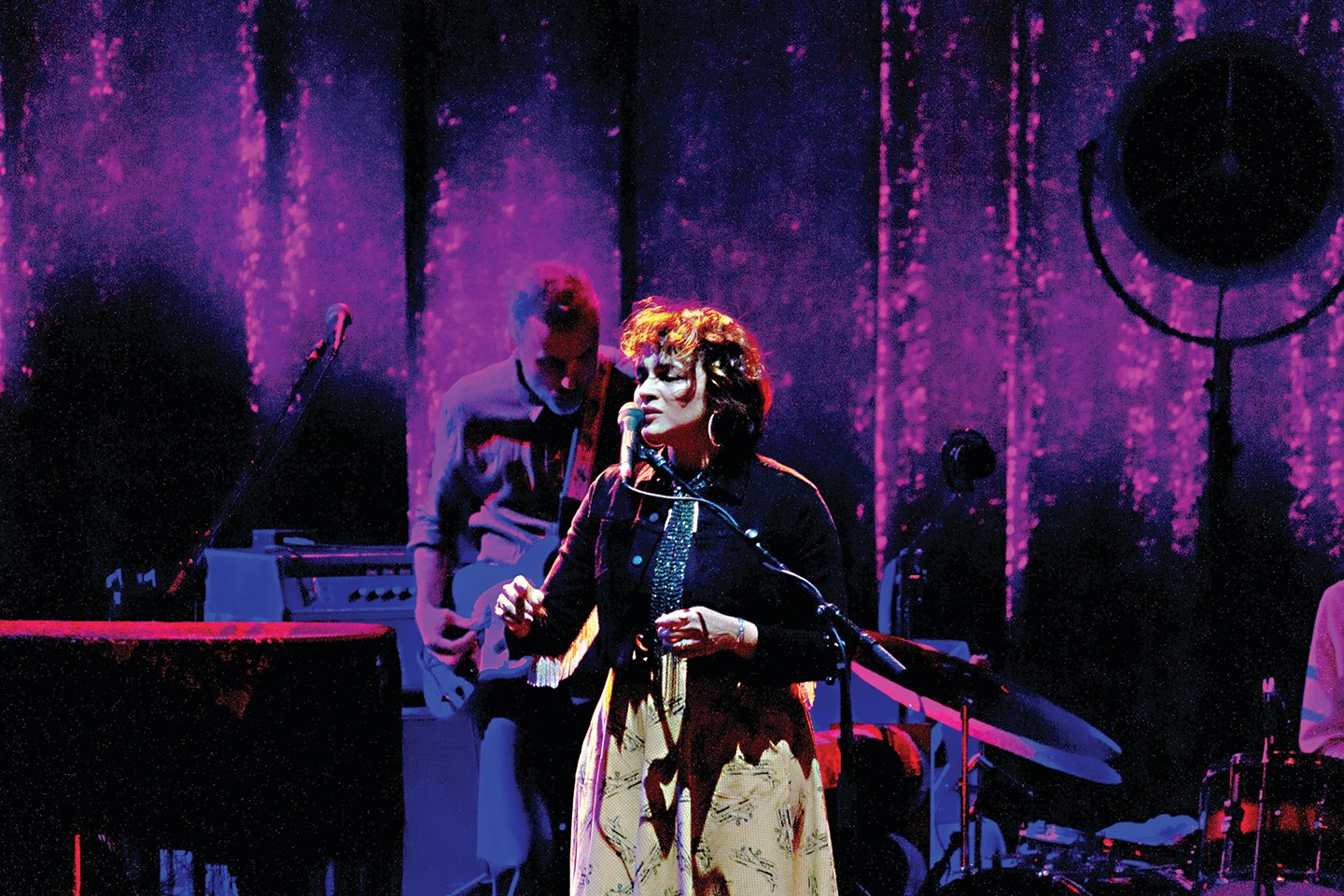 Grammy award-winning artist Norah Jones returned to live performances and is celebrating the 20-year anniversary of her debut album, Come Away with Me, with a performance at Bethel Woods Center for the Arts.
Patricio Robayo | Democrat 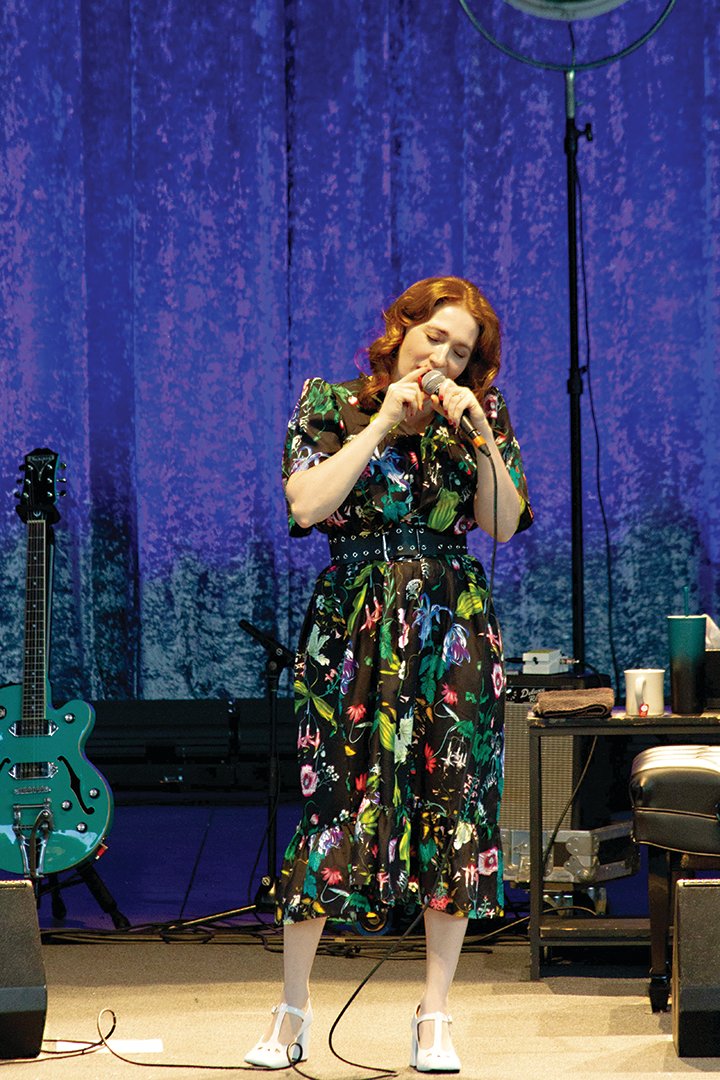 BETHEL—Grammy- award- winning vocalist and pianist Norah Jones, who has not toured since 2019, made Bethel Woods Center for the Arts her next stop on her worldwide tour on July 30.

Jones is celebrating the release of her award-winning debut album, Come Away with Me.

Earlier this year, Jones re-released her debut album, Come Away With Me, as a 20th Anniversary Super Deluxe Edition, which included an expanded four-LP, three-CD, and digital collection that reveals the making of her album.

Jones, who has sold more than 50 million records in her long career, rose to fame between 2002 and 2003 after the release of her debut album.

Jones, who is the daughter of Indian sitarist and composer Ravi Shankar, went on to win five Grammys for her album that eventually went certified diamond after selling ten million copies.

Before Jones took the stage, Regina Spektor, a singer-songwriter born in Russia and raised in the Bronx, graced the stage and only used a microphone to tap out a beat, showcasing her wide range of vocals, going from a soft whisper to an emotional roar.

As the sun set and the cool summer breeze swept in, Jones took to the stage. With her low jazzy, bluesy, almost raspy vocals, supported by a three-piece band of drums, bass, and guitar, Jones weaved through her extensive song catalog.

Jones invited Spektor back to the stage during the performance to perform a duet of Tom Petty’s song “Angel Dream” with Jones on the piano and Spektor on vocals.

Jones will continue her tour in America until August before embarking on the international leg of her tour with the first stop in Japan.