The son of Peter and Audrey (Branning) LaGrange, Paul was born October … 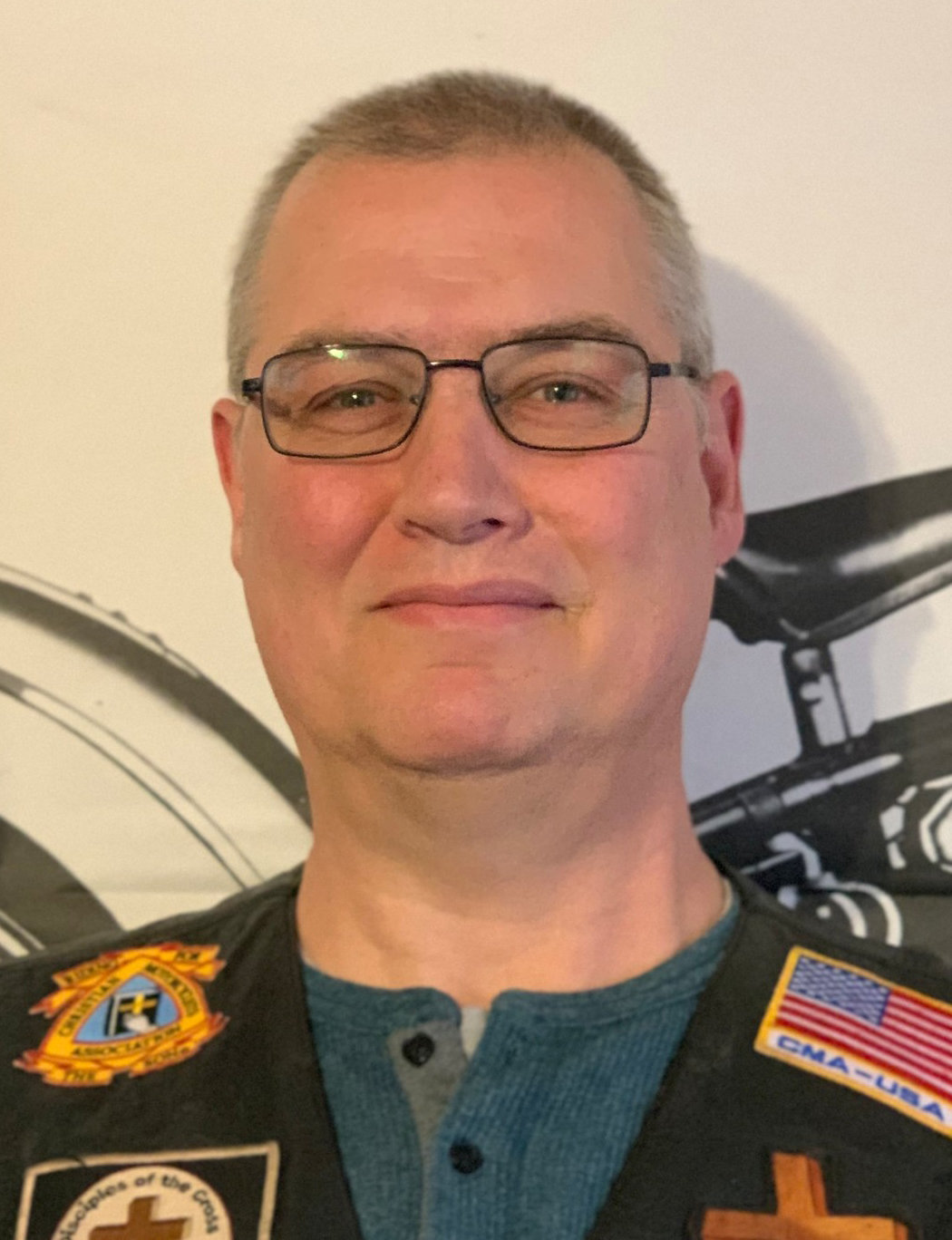 The son of Peter and Audrey (Branning) LaGrange, Paul was born October 30, 1960, in Alexandria, VA. After moving to upstate New York where he became a life-long resident of the area, Paul graduated from Valley Central High School in 1979. After attending trade school, he worked as a motorcycle mechanic while quickly becoming a skilled tradesman in both carpentry and tile work, which he used in his profession as a self-employed general contractor.

On May 20, 2000 Paul married Lisa DiMilta at which time he became the step-father of Giovanni Gilmore. Out of Paul and Lisa’s union together, and after two miscarriages, the couple was blessed with the birth of their son Joshua. Paul truly loved life and his family. He appreciated the simple joys of family gatherings and spending time with loved ones. He enjoyed fishing and hunting, and he was an avid motorcyclist who enjoyed traveling and fellowshipping with others.

Paul was an active member of Family Church of Middletown, NY, and with his eager heart and able hands, he faithfully served his Lord. In 2005 Paul became a member of the Christian Motorcyclists Association, where he changed the world one heart at a time and humbly served as Road Captain. In his free time Paul enjoyed working at Presti’s NY-NJ Estate Auctions in Glen Wild, NY. He was also a member of the National Rifle Association.

Paul was predeceased by his father and mother, Peter and Audrey LaGrange; his father-in-law, Michael DiMilta; his sister-in-law, Melissa “Missy” LaGrange, and his two babies lost through miscarriage.

His kind smile, caring spirit, and gentle heart will be remembered and missed by all who knew him.

Family, friends, and others whose lives Paul touched were invited to the following services at Millspaugh Funeral Home, 22 Bank St., Walden, NY 12586 to reminisce, grieve, love, and support each other:

In addition to flowers, memorial contributions may be made to Touch the World Ministries through TouchTheWorld.org/donate.

Arrangements were made by Millspaugh Funeral Directors.