It is with great sadness that we announce the passing of an icon of Liberty, New York. Paul Neil Kasofsky passed away peacefully Sunday, November 21, 2021, at the Columbia Presbyterian Hospital in … 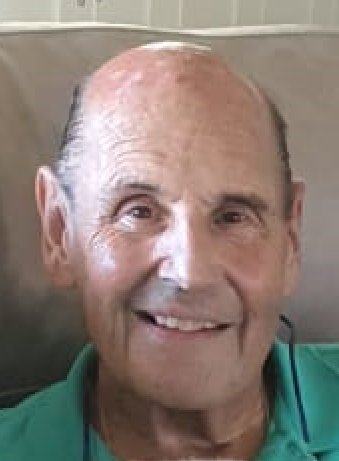 It is with great sadness that we announce the passing of an icon of Liberty, New York. Paul Neil Kasofsky passed away peacefully Sunday, November 21, 2021, at the Columbia Presbyterian Hospital in New York City. The son of the late David and Breva Kasofsky, Paul was born on February 25, 1950, in New York City.

Paul loved flying and traveled extensively throughout the states. Through his flying career, he was instrumental in mentoring several new pilots. People, laughing, and having a sense of humor was part of living for Paul. Paul also had a true love for animals.

Paul is survived by his loving wife Annette of 23 years, his daughter Brett, mother-in-law Cookie, brother-in law Barry Fox as well as many close friends. Paul is further survived by his beloved dogs Yenta and Menchie, who worked beside him in his office every day.

Memorial contributions in Paul’s name may be made to Catskill Animal Rescue (CARE) by visiting www.catskillanimalrescue.net.

Arrangements are honorably entrusted to the Joseph N. Garlick Funeral Home - 845-794-7474 or www.josephngarlickfuneralhome.com.