SULLIVAN COUNTY – Coaching legend Paul Zintel passed away last Friday, November 5 at the age of 91 in Kentucky, where he and his wife, Geraldine, were living to be closer to family. 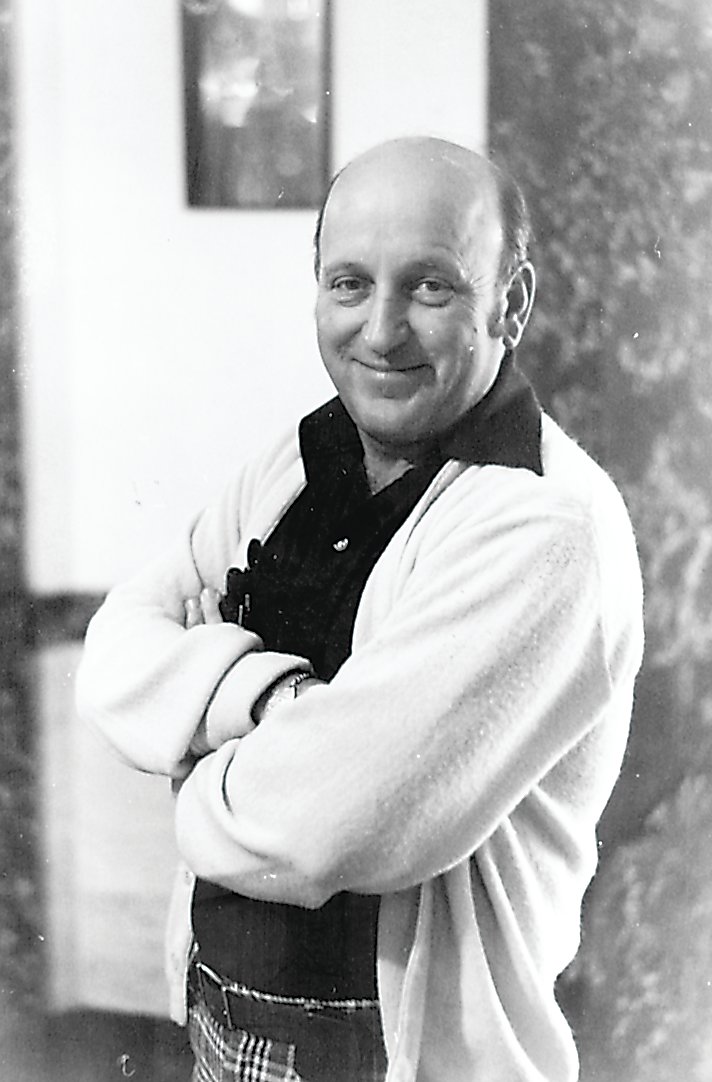 SULLIVAN COUNTY – Coaching legend Paul Zintel passed away last Friday, November 5 at the age of 91 in Kentucky, where he and his wife, Geraldine, were living to be closer to family.

A coach that will stick around the area for decades is not something that is easy to come by, but in Sullivan County, there have been a handful of impactful coaches who have earned various accolades, as well as respect and admiration, for their work.

Zintel, a coach for Jeffersonville-Youngsville Trojans for 25 years, was one of those prolific coaches. Zintel paved the way for sports across the county, as well as the state, serving as the Section IX Basketball Chairman for 25 years, as well as being the founder and organizer of the International Association of Approved Basketball Officials (IAABO).

Zintel’s coaching career for Jeffersonville-Youngsville Central School (J-YCS) was illustrious, leading his teams to eight Western Sullivan League (WSL) titles, six Section IX titles and one regional championship in 25 years. He was also instrumental in the creation of the New York State Boys’ Basketball tournament in 1980.

He retired in 1983, but not before his team reached the state tournament once.

His high school coaching record was an astounding 348-126 (73% winning percentage), before moving on to SUNY Sullivan, where he coached for two years and finished 29-15 before becoming the Athletic Director at Sullivan.

Ron Bernhardt, a former player for Zintel during the early ‘70s, had high praise for the Hall of Famer.

“He did so much for the sport of basketball in New York, and he was a fantastic coach. He knew the game, and he knew how much sports can do for the kids. He helped me to love the sport.”

Bernhardt would go on to become a high school and college basketball coach himself, dedicating most of his years to girls basketball.

Ron Bauer, the football coach of the Sullivan West Bulldogs, worked with Zintel when he was an AD at Jeff-Y.

“He was a tremendous athletic director,” Bauer said. “He was a great competitor and got a lot out of his teams. If you did your job, he backed you up 110 percent.”

The late Fred Ahart, another of Sullivan County’s legendary coaches, nominated Zintel for the Basketball Coaches Association of New York Hall of Fame. Zintel was inducted in 2004, while Ahart was inducted five years later in 2009.

In an article published by the Sullivan County Demo­crat in December, 2003, Ahart was quoted as saying, “I strongly believe that he meets the criteria as a successful coach.”

Paul’s coaching prowess spanned far beyond basketball though, as he was one of the first coaches in Sullivan County to push for the switch from 8-man to 11-man football. His athletic prowess, combined with his ability to lead, brought him great success as a coach. However, it was his heart that made him a legend.

“Although he may have come off as rough to some people, he had a heart of gold,” said former assistant coach and childhood friend, Jerry Davitt. “He always went out of his way to make sure that the kids had what they needed, and he did so much for so many people.”

Paul and Jerry had grown up together in Waymart, PA, playing on youth basketball and baseball teams together, before attending East Stroudsburg University and playing soccer together.

“It was funny how we practically ended up next door to each other when we started working [in 1958],” Davitt recalled.

“When Wally [Baims] left, Paul asked me if I wanted to come coach with him at Jeff, so I put in an application and never looked back.”

Whether it was his demanding coaching style, his resilience on improving local sports in Sullivan County and New York State, his generosity and compassion, or his strong personality, Paul Zintel left an impression on so many people throughout his work/time in the county.

Whether it was coaching or playing himself, Zintel did not like to lose.

Throughout the 70s, 80s and 90s, Zintel was one of the top amateur golfers in Sullivan County, winning five club championship at the Grossinger’s Big G, two at Sullivan County Golf & Country Club and winning the inaugural Times-Herald Record Golf Tourney.

He also helped found the Sullivan County Democrat Two-Man Better Ball Golf Tourney in 1982 and was elected to the Democrat Golf Tourney Hall of Fame earlier this year. The tournament is now celebrating its 40th year.

“I played basketball for the arch-rival Delaware Valley Eagles [1976-1979] and going to the J-YCS 1938 gym on a Friday night to take on the Trojans was incredible,” Stabbert said. “You could literally touch the fans on the baseline and hanging off the stage and when you looked out into the crowd, there wasn’t an empty seat to be found.

“The crowd noise was deafening and Coach always had his teams ready to play. When you were lucky enough to walk out with a win, you know you had a good night,” Stabbert said.

Many years later Coach Zintel would work with Stabbert to start the High School Basketball Holiday Tournament at Sullivan County Community College. “Coach always put the kids at the top of his list,” Stabbert said. “He was truly one of a kind.”