SULLIVAN COUNTY - League matchups started last week, and the first week of county teams squaring off did not disappoint. With big wins by Fallsburg, Sullivan West and Roscoe, the five county teams … 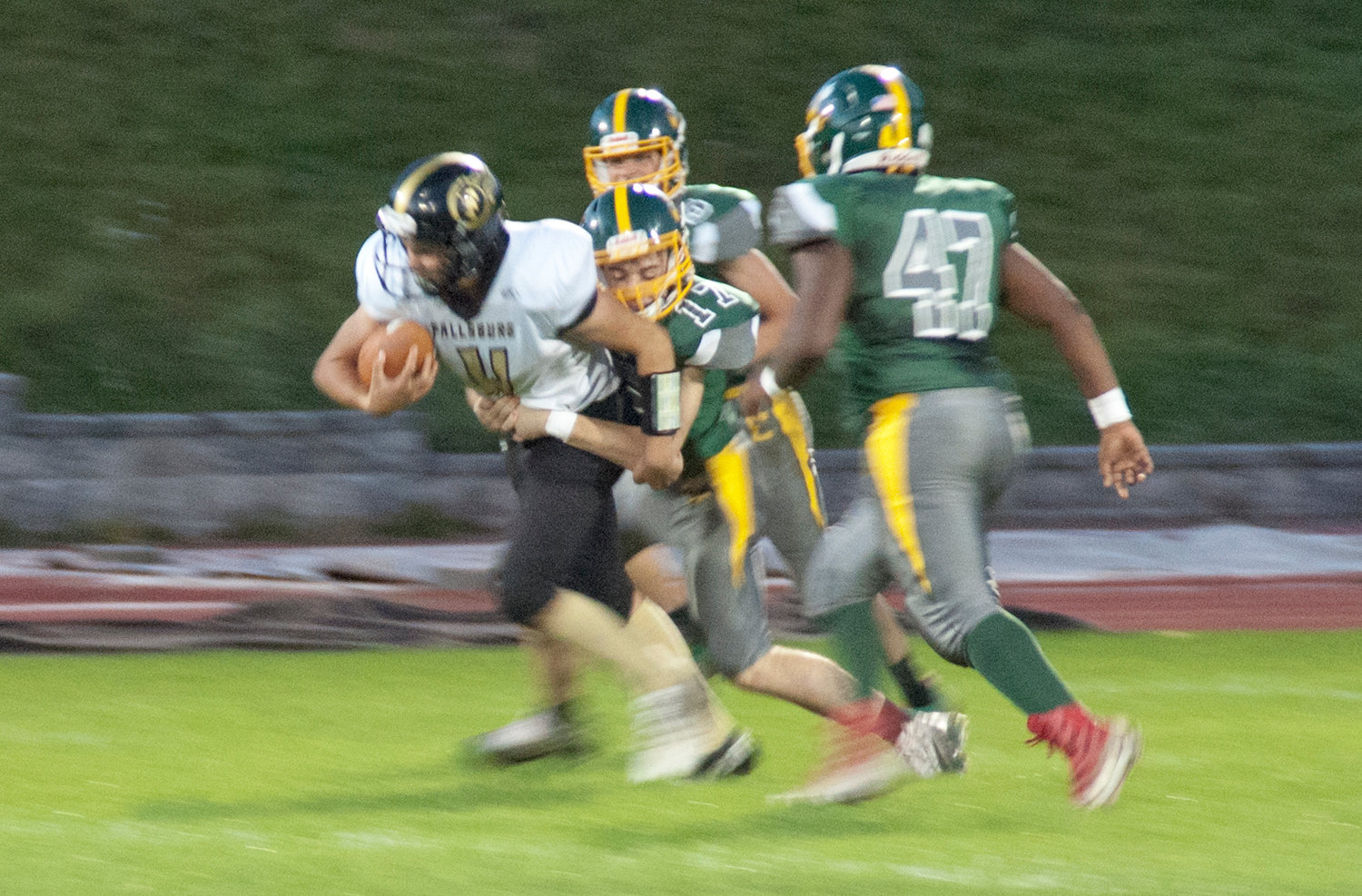 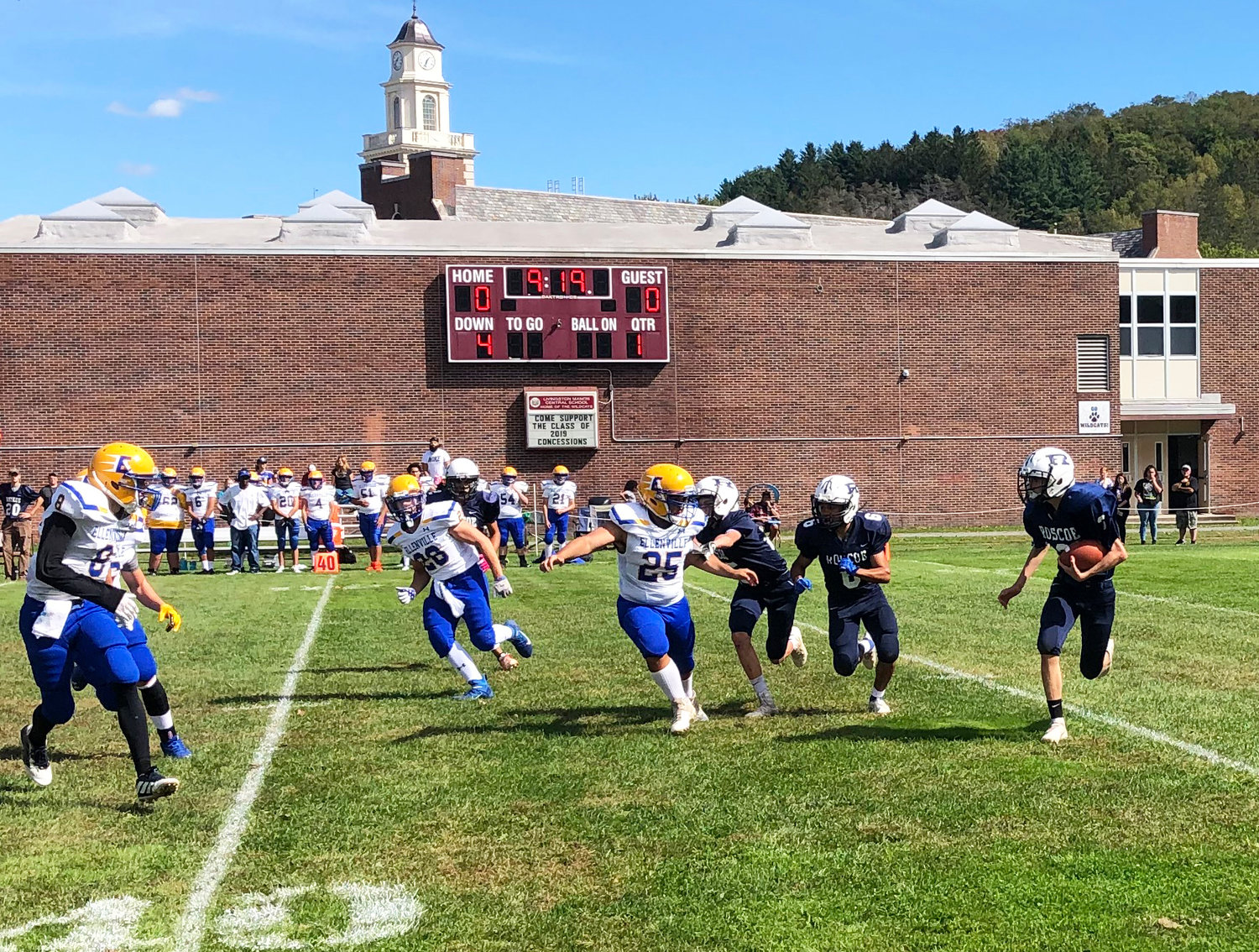 SULLIVAN COUNTY - League matchups started last week, and the first week of county teams squaring off did not disappoint. With big wins by Fallsburg, Sullivan West and Roscoe, the five county teams will jockey for position in the standings with another round of division matches this weekend. As teams prepare for their games tonight and tomorrow, here is a preview of the matchups:

Both teams have a 1-0 record in the division, after Fallsburg’s big 31-20 road win over Eldred, and Roscoe’s dominant 20-0 victory at home against Ellenville. The two teams will square off tonight, under the lights, at Morningside park and try to keep an undefeated record in the division.

The Bulldogs have been the strongest team in the pack through their first two games, coming back against Spackenkill in Week 1 and then overpowering Tri-Valley 46-16 in Week 3 for their first league win. Eldred lost to Fallsburg at home by 11, and now will travel to Sullivan West to face off against the Bulldogs. If Eldred can get a win tonight then it will shake up the entire division.

Tri-Valley seemed like a strong team after the first week, handily defeating Onteora 36-6 in their season opener. Since then, however, tough matchups against defending champions Pawling, and undefeated Sullivan West, have dropped them down into the bottom half of the division. The Bears will host the winless Ellenville Blue Devils on Saturday, and both teams need a division win this weekend to stay on pace with the pack. This could be a good chance for the Bears to rebound after a tough stretch of games early in the season.

Liberty has struggled this year. Through three games, the Indians have only scored once, while allowing their opponents 131 points. Red Hook is bringing a two game winning streak and a 1-1 division record to Liberty Saturday, and Liberty is going to need to score some points so they can try to climb out of last place.

Monticello is another county team that is struggling after their first three games. The Panthers have been outscored 118 to 18 through three games, and they are hosting a Rondout Valley team that has also had a tough time this season. Rondout is coming into the game 1-4, and 0-3 in their division. However, Rondout’s differential is much smaller, only being outscored 65 to 54 through 5 games. Monticello will need to get some offense going if they want to win tomorrow.