BARRYVILLE –– John Pizzolato made the Town of Highland his permanent home about a decade ago (after being a second homeowner since 2005), and quickly became involved in his community. In … 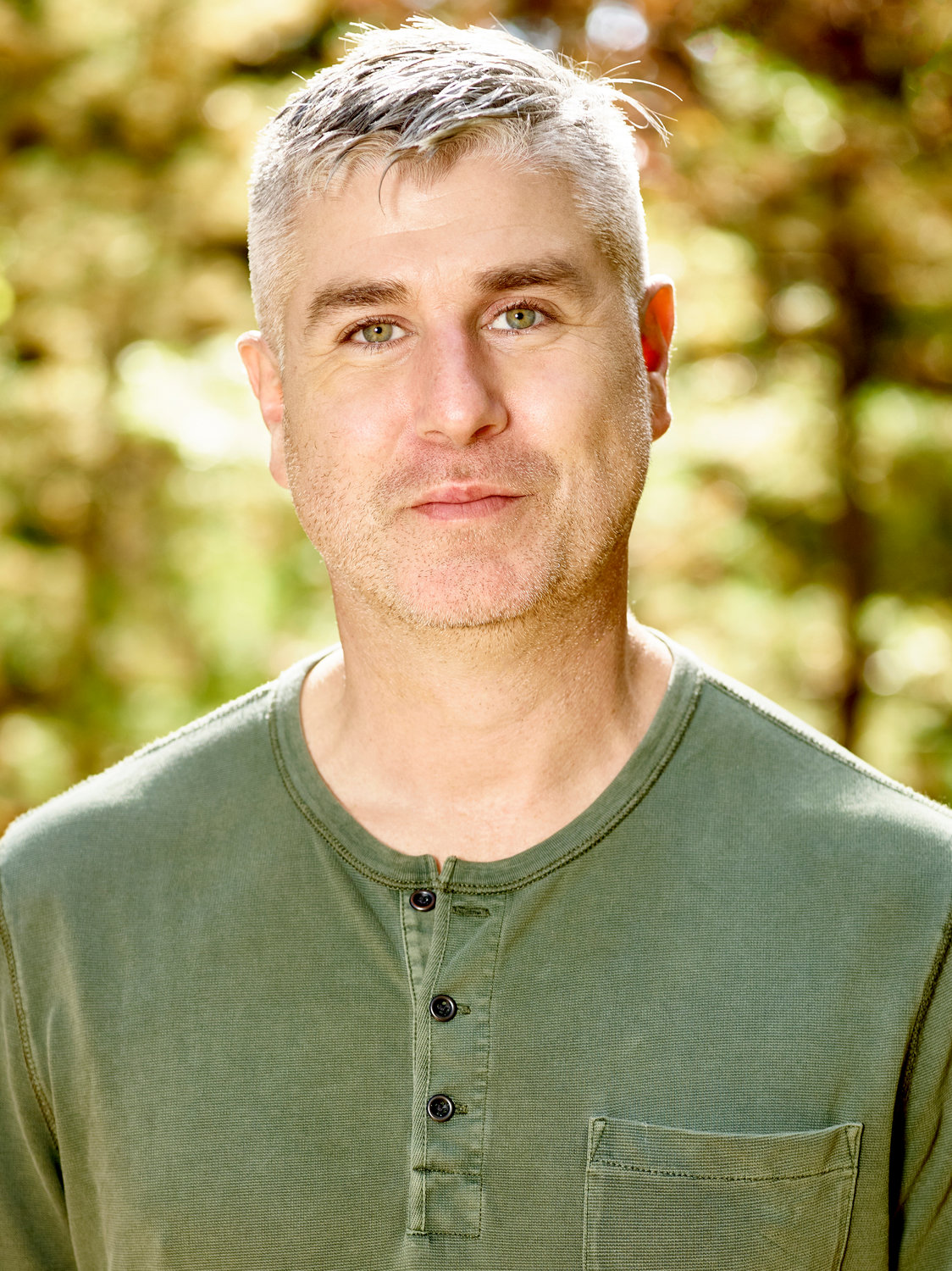 BARRYVILLE –– John Pizzolato made the Town of Highland his permanent home about a decade ago (after being a second homeowner since 2005), and quickly became involved in his community.
In addition to owning the Stickett Inn on Route 97 in Barryville with partner Roswell Hamrick, Pizzolato is the Chairperson and Town of Highland representative on the Upper Delaware Scenic Byway, President of the Barryville Farmers’ Market, a board member of the Greater Barryville Chamber of Commerce, and a weekly volunteer at the Yulan Food Pantry.
He recently decided to enter the political arena and is running for Town of Highland Supervisor on the Democratic and Lifting Neighbors party lines, seeking to unseat incumbent Donald Jeff Haas.

Why run?
Pizzolato said he could live in the town his whole life and be happy, not in politics, but feels like it’s a civic duty.
“I see where we can improve, get better and lower taxes,” he said. “I see where we can make better deals for the town. I feel like everything that I’ve witnessed since I’ve been here, some of the more monumental decisions that the town has made, have been blown in my deduction. It feels like we just make a series of bad deals that later become litigious, problems and burdens for the town.”
One of those “bad deals”, in his opinion, was the compressor station.
“It was supposed to be a big payoff for the town, and it ended up costing us money and also potentially the health and the welfare of our natural resources,” said Pizzolato.
He also was critical of the recent development of a town ambulance corps, stating that he believes the current supervisor wants to be in charge of it or the decider in every case.
“I don’t think that you can really make informed decisions and truly do the job of supervisor without supervising,” he said. “You need a great representation of your community in all the positions around you, not just your friends or people that you see in front of you. I just don’t think we have that.”

On other issues
Pizzolato recently attended a Sullivan County Association of Supervisors meeting and was the only town resident present. One of the main topics of discussion that day was the County’s Shared Services Initiative.
“I think that collaborating with towns that have similar challenges, populations and trajectories could be so popular,” said Pizzolato.
He feels that the ambulance corps could be something they collaborate with the Towns of Tusten and Lumberland on, and through shared services, possibly be reimbursed for.
He also recently toured the Town Highway Department, met with the superintendent and spoke with guys who’ve worked there 20-plus years. Pizzolato believes the town could do a better job with the planning and purchasing of their trucks.
“The town recently built a new highway building and shed, but it seems to me that we could have maybe scaled that back a little bit and focused more on making sure that the highway department was equipped with the things that they need to keep everybody safe,” said Pizzolato.
He was also critical of the town’s use of the Laberge Group, based out of Albany, on many projects.
“We shouldn’t be sending money to Albany, Albany should be sending money to us,” said Pizzolato. “We’re a small municipality. We have a town attorney on retainer, we have a town engineer on retainer, and those are two of the services that Laberge sort of provides for the town, as well as helps with our zoning and coding. We should be relying on our local people and putting out a call for local talent.”
Pizzolato believes leadership should be representative of the people who live in the Town of Highland.
“It feels like a closed door society and I’ve talked to so many people who’ve been here their whole lives and feel shut out from their community by the leadership,” said Pizzolato. “To truly represent a community, you have to look at the talents of all the people in the town.”
Pizzolato added how it’s an exciting time in the town, with the 12719 zip code being one of the fastest growing in the state.
“I feel like there’s no inclusion with the new population,” he said. “We’re not vetting these people and really saying ‘hey, what can you offer for your community’ because I think a lot of people that come to a small town want to get involved and make friends with their neighbors.”

Accomplishments
When asked about recent accomplishments, Pizzolato said he is proud of having proposed and initiated a River Access Project. The town has since sponsored the project and it won a $125,000 Sullivan Renaissance grant.
The project cleans up all of the town’s river accesses and takes some concepts that the Greater Barryville Chamber of Commerce had been developing like the creation of a public mural, to cleaning up their riverside park and the town’s Eagle observation areas.
Pizzolato said as a private resident, he’s been a participant in getting the town over $200,000 in grant money. Also, in his roles on the Scenic Byway, Pizzolato said he has helped amass upwards of $10,000 for the town for things like trash receptacles that emit WiFi, anti-litter signage and vista clearing grants so people can enjoy the river.
“I feel like I have a proven track record of working within the confines of government to get grants for our town,” he said.

Why elect him?
Pizzolato believes he has the ability to bring people together, both old and new.
“I think we can make it a better place together and have it look and represent everybody and still maintain the character and history of the town,” he said. “Because to me, that’s so important. It’s a special place with such a rich history. I just think that we can do better at being representative and inclusive and really transparent as well.”
When asked why he was the best candidate on the ticket, Pizzolato said, “Because I genuinely care about every individual, hearing from every individual and representing every individual. I love this town and I’ll fight and defend it. By town I mean every single person in it, even if we have differences and we don’t agree.”
He added that he isn’t looking for a career as the supervisor.
“I just feel like we need a reset because there’s so many things that we could be doing better to look out for future generations and for the character of the town.”