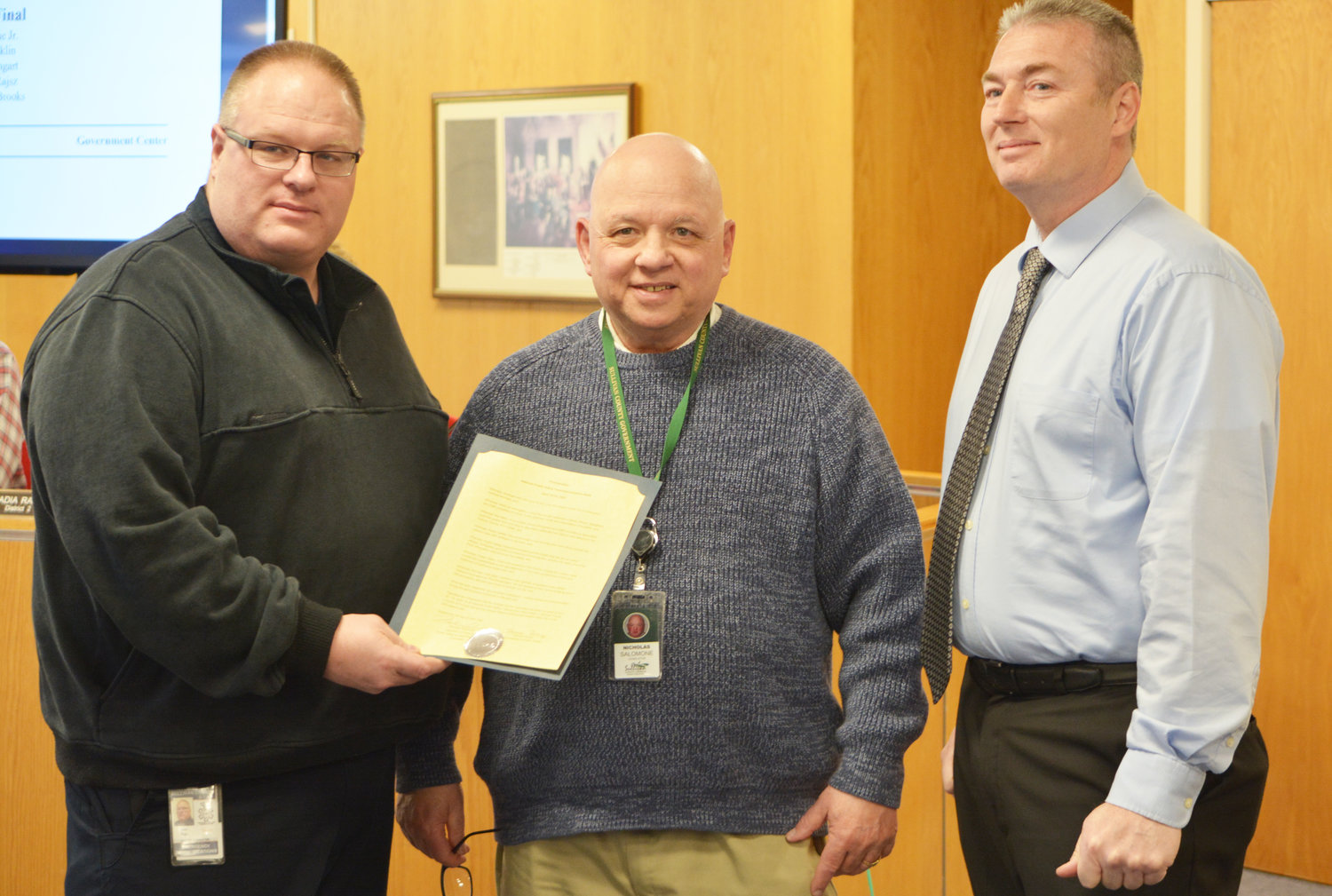 SULLIVAN COUNTY –– Legislators awarded the first round of 2022 Plans and Progress grants, which totaled $54,100, at a special meeting on Thursday.

The Plans and Progress Program provides grants of up to $10,000 to assist local municipalities, community groups, and not-for-profit organizations throughout Sullivan County with projects related to tourism, community and economic development, image enhancement, trails development, health improvement, agricultural and farmland protection, and other community goals.

WJFF Radio Catskill in the Town of Liberty ($5,500 to install a microwave studio to transmitter link); the Town of Fallsburg ($8,600 for Hometown Heroes banners honoring active duty and veteran members of the U.S. Armed Forces); the Town of Thompson ($10,000 to create public access to the Neversink River in Bridgeville); and Nesin Cultural Arts in the Village of Monticello ($10,000 for a Professional Art Show & Nutcracker Holiday Family Concert, both free to the public).

Applicants are encouraged to discuss any projects with the Division of Planning and Community Development prior to applying. Staff is available to answer questions and to assist potential applicants with project development and applications. The program guidelines and application form are available on the County website at SullivanNY.us.

Main Street Communications has been chosen by the Legislature to review census data and provide three options for redistricting.

The County had put out a Request for Proposal, and received five submissions before making their decision.

Doherty noted that Main Street Communications was who the County used to develop their redistricting maps the last two times it was done.

Main Street Communications will come and talk with legislators in the near future, and when the redistricting scenarios are created, Doherty said all three options will be put out and discussed in public.

County Coroner Albee Bockman told legislators on Thursday that their office received 26 calls for the month of March. They performed 10 autopsies, five of which were determined to be overdose deaths, representing 20 percent of last month’s County deaths.

In 2021, Bockman reports the Coroner’s office answered 296 calls and performed 136 autopsies. Forty-two of the 296 deaths for the year were overdose deaths.

“Fifteen percent of all the deaths in Sullivan County for the year 2021, you can attribute to the opioid crisis that we have,” said Bockman.

“I believe it’s a huge safety concern,” she said. “Everyday these troopers are out there arresting those under the influence of both alcohol and drugs.

“The other increase is in vehicle pursuits, whether it’s due to bail reform, or different legislative issues, we see more operators running from the police and not stopping,” she continued. “So we’ve had ... I believe it was a 161 percent increase throughout the entire troop.”

Legislator Nicholas Salomone, who chairs the Public Safety and Law Enforcement Committee, said, “Many times we forget the 911 operator or telecommunications are the frontline. The call they get, how they interpret it and how they dispatch the vehicles can mean life or death.”