On Friday April 8, 2022, the Sullivan County Sheriff's Office responded to a report of a robbery at the M&T Bank located at 4446 State Route 42 in Monticello. 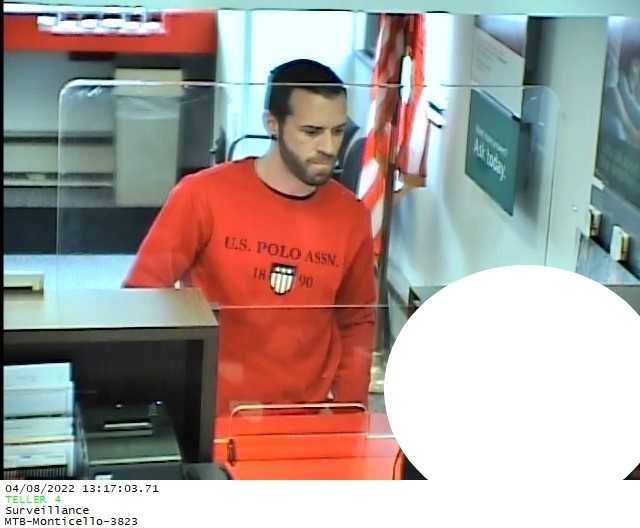 The Sullivan County Sheriff's Office is seeking Charles Pratt, 33, of Watertown for allegedly robbing the M&T Bank in Monticello on April 8.
Contributed 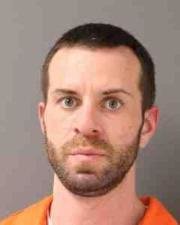 On Friday April 8, 2022, the Sullivan County Sheriff's Office responded to a report of a robbery at the M&T Bank located at 4446 State Route 42 in Monticello.

Witness told sheriff's detectives that a white male wearing an orange shirt and no mask, entered the bank at about 1:20 pm and passed a note to the teller stating he had a gun and demanded money. The suspect then fled the bank with a sum of U.S. Currency.

The Sheriff's Office has obtained a warrant for the suspect identified as Charles Pratt, 33, of Watertown, NY.

He is described as a male white, 5 feet 11 inches tall, weighing 175 Lbs. with hazel eyes and brown hair. Pratt is believed to be driving a stolen 2015 Ford Explorer Ltd., color charcoal gray, with a NY license plate of KMM1568. The vehicle was spotted overnight in Manhattan and Queens.

Arrested for patronizing a person for prostitution